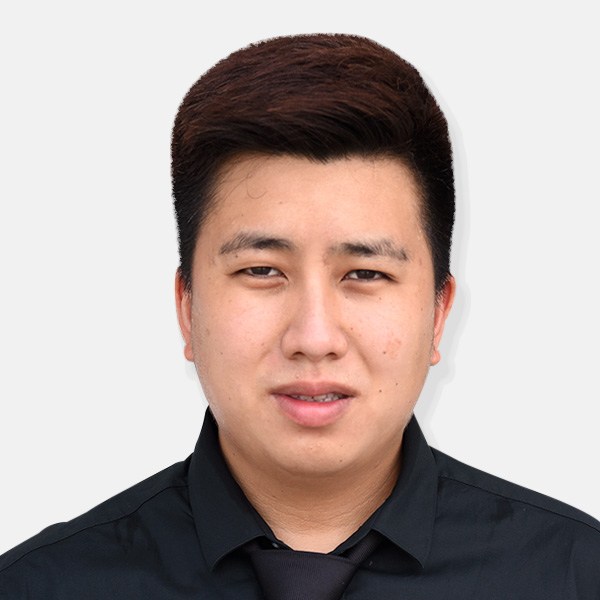 Penang-born Cheng Han Yong has always had a love for horses since his school days. His very first encounter with horses was in 2006, at the age of 16, when he became a track rider attached to Cecil Robert.
This was followed by his Apprenticeship with trainer Tan Joo Hock for 3 years, after which he decided to take his next step forward, venturing more into horse racing when he moved to New Zealand in 2009 to work with John Parson who was considered as one of the best trainers in South Island for several years.
When his stint with Parson ended, Cheng went on to work as partnership trainer with Stephen Blair who tutored him with the finer points in horse management and training methods. Eventually, his hard work and perseverance paid off when Cheng managed to obtain a public trainers’ license for the season 2015-2017. During this time he had about 30 horses under his charge and managed to saddle about 20 winners during his nine years stay in New Zealand which he is proud of.
In early 2018, Cheng decided to leave New Zealand and return to his homeland to continue his journey in horse racing. He applied for B trainers’ license and was attached to Penang based trainer, Lim Hoon Seng, for some time before deciding to work with trainer Tan Soo Beng from Selangor.
It was indeed a fulfilling and joyous moment for Cheng when the Malayan Racing Association elevated his status recently with an A license. Cheng added that, the support from his family helped him to pursue his career as a trainer.
Currently, Cheng has 36 horses under his charge. Cheng thanked the Chairman and Committee Members of Selangor Turf Club for giving him the opportunity to set up his stables at Selangor Turf Club.