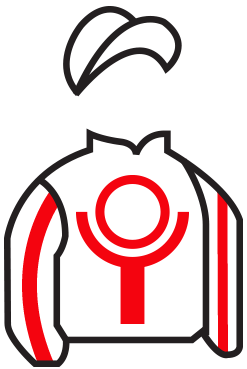 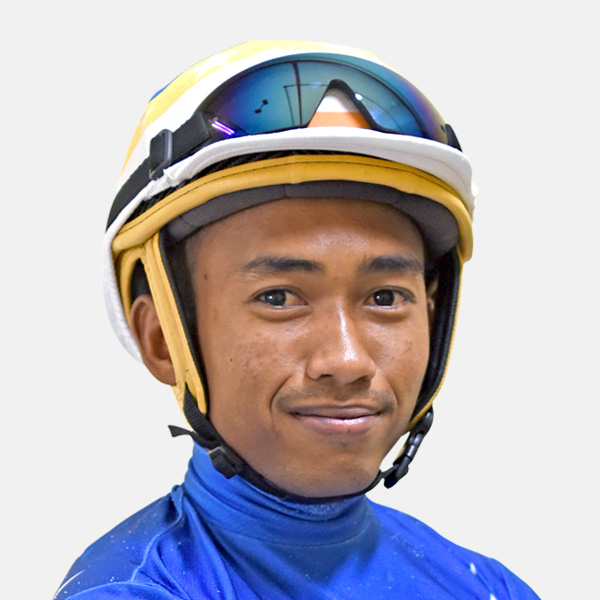 Mohammad Arif Bin Abdul Hamid (阿里夫) was first introduced to horse racing by a family friend who noticed his built was a perfect size for a career in the saddle.

At the age of 19, Penang born Arif joined the stables of Trainer Lim Hoon Seng at the Penang Turf Club as a syce and soon climbed up the ladder to become a track rider. During that time, Trainer Lim’s ‘B’ Trainer, HY Cheng applied for Trainer ‘A’ license and upon approval by the Malayan Racing Association, he moved to Kuala Lumpur and established his stable operations at the Selangor Turf Club (SLTC).

Admiring Arif’s hard-work, attitude, determination and his sense of responsibility towards Lim’s stable in Penang, HY Cheng offered Arif to join his stable at SLTC.  Arif’s move from Penang to Kuala Lumpur was quite timely as in January 2020, the Selangor Turf Club formed the SLTC Apprentice School. Arif was a pioneer in the first group of Pre-apprentices to join the SLTC Apprentice School, along with M Ekdihar, I Fikri and S Shazmin.

It took 2 years and 5 months for Arif to become a qualified Apprentice after 43 satisfying trial rides, long hours of practice on the E-kuda and learning various modules to begin his life as a jockey.
With the approval of the SLTC Committee, 24 years old Arif is the latest Pre-Apprentice to graduate from the SLTC Apprentice School and has been licensed as an Apprentice Jockey until year end.

Rides by this Jockey