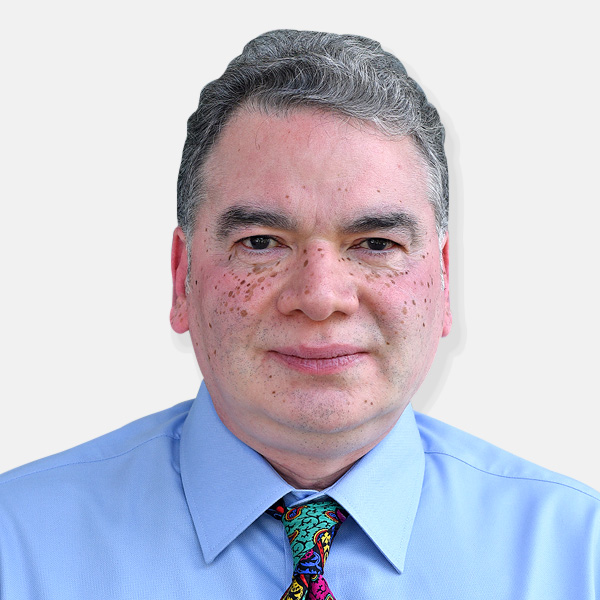 The interest in horse racing began in 1980 for first season trainer AB Abdullah when he became a horse owner but was not to his expectations.
To have a better understanding of horse racing, Abdullah left for Perth, Australia where he learned about horses and stable management under leading trainer Walley Mitchell who had at that time about 150 horses in his yard.
After spending some three years, Abdullah returned to Singapore and set up horse racing management company, Heritage Racing and had about 75 horses under their care and went on to win most of the classic races in the MRA Circuit.
After the sting owning Heritage Racing Stable, Abdullah worked briefly as a stable supervisor with trainer William Chua at Bukit Timah Turf Club.
Then the break came through after six years in the MRA Circuit, Abdullah was seeking new challenges in a new frontier.
Abdullah moved to Bangalore, India in 1996 and set up to train and manage race horses there.
It was a tough battle, however, Abdullah overcame the odds from two horses grew to 80 horses and the stable was crowned the Champion.
“I returned to Singapore once again set up a racehorse management company, but my love is to train horses, said Abdullah in an interview.
However, my love and passion remain in Malaysia and returned and showed the interest to be at the heart of horse racing at Selangor Turf Club.
Abdullah was successful when he applied for a trainer license with The Malayan Racing Association and was then granted 40 stables at Selangor Turf Club to begin with.
Thus a new beginning and Abdullah was quick off the mark when saddled his first career win with Bahar in his debut as a trainer. He went on to saddle his second winner with Royal Explorer. Currently he has about 30 horses in his stable.