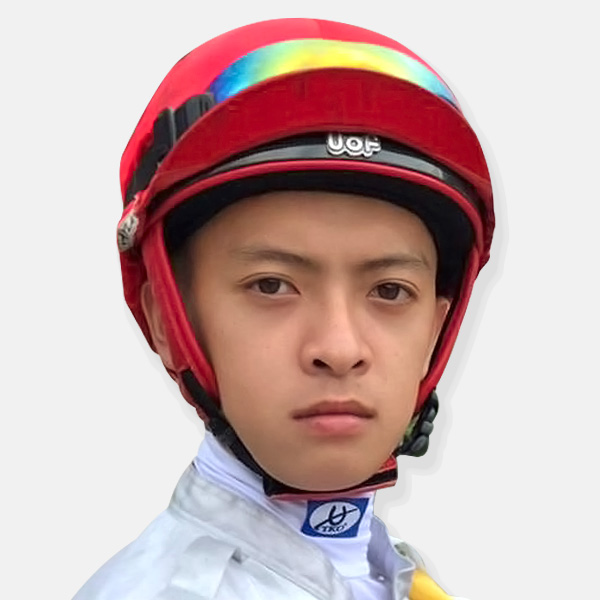 21 year old Chong Kar Hoong (KH Chong) hails from Simpang Pulai, Perak.  He was raised in a humble home where at the tender age of 15, he quit school to look for work to help out with the family finances.

KH Chong was working as an apprentice electrician when one day as he was carrying out some electrician works in a stable at Perak Turf Club, he saw a few small built guys like himself riding horses.  Curiosity got the better of him where it led him to join the stables of trainer Peter Lee as a syce in June 2018.  In the following months, eventually he was transferred to the stables of KL Chong who coincidentally shared the same surname where both are not related to one another at all.

Subsequently, KH Chong was granted a track rider license in June 2019.   In the following months when KL Chong retired as a trainer, young Chong was recommended to join the stables of Richard Lines.

KH Chong joined the stables of Trainer R Lines in August 2019.  As he progressed in his riding, he eventually was able to join the Selangor Turf Club Apprentice School in November 2020, he has undergone various aspects of training and has had more than 40 trial rides, the Committee of SLTC last week decided to approved and granted him an Apprentice Jockey License to ride in races. His employing trainer R Lines has given him 1 ride to start off his fledgling career. He can ride at 50kg.

Races by this Jockey