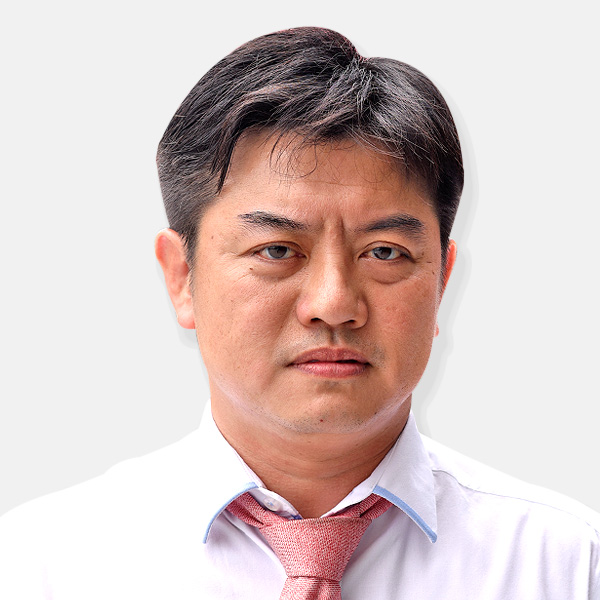 Singaporean Lawson Moy is the latest addition to the training ranks here at The Selangor Turf Club.

Having started out in horseracing in he’s Native Singapore working for South African Patrick Shaw for Two years and Eight times Champion Singapore trainer Laurie Laxon for One year, Lawson then moved on to Melbourne where he spent a year studying Equine Management at the Marcus Oldham Collage as part of the S.T.A.R (Singapore Training Academy for Racing) Program run by the Singapore Turf Club.

On Returning to Singapore in 2009 Lawson then became a B Trainer, Firstly to Bruce Marsh where he stayed for Two years, And also working for Steven Gray in the same capacity until 2011 when he moved to KL and joined forces with Tony Yeoh as B Trainer until March 2014 when Lawson was granted a Trainers Liecence in he’s own right.