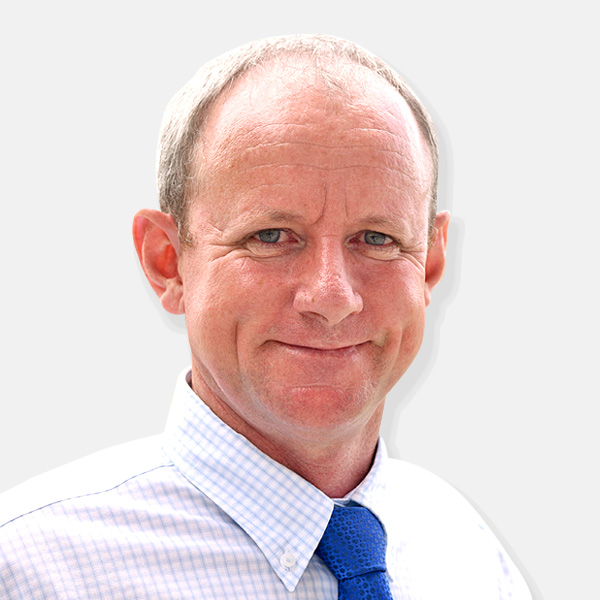 Simon Dunderdale is a New Zealander and has worked in the racing industry since the late 80’s where he started out as a stablehand for Robbie Laing in Melbourne.

Simon then proceeded to gain valuable experience within the industry with track rider positions in New Zealand, Macau, England, Ireland, Germany and Japan.

Simon was an Assistant trainer with Mike Moroney in New Zealand and Tony Noonan in Australia.

For the last 10 years Simon has been training at Veliefendi Istanbul Turkey where he was one of the only expat trainers.

After a successful and challenging time in Turkey, Simon decided to move to Malaysia and was granted a trainers licence in Oct 2016 based at Selangor.