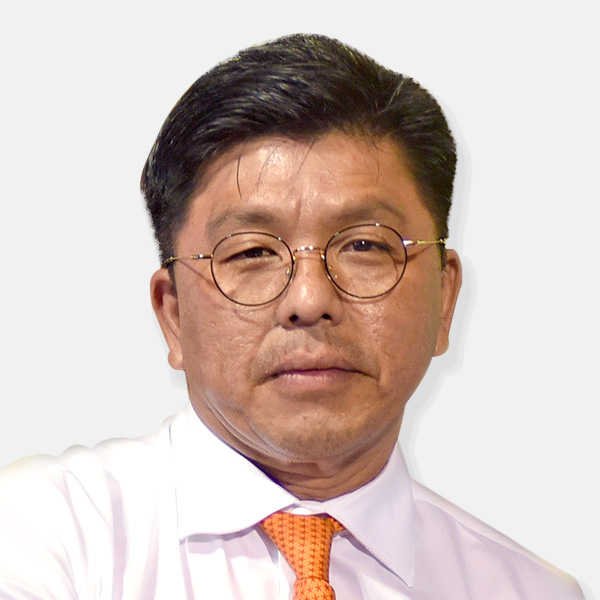 Johnny Lim has held a trainers licence in Malaysia since 2007 after working with Mohd Sukri as a B trainer between 2004 – 2007. In his first season Johnny trained 14 winners, since then Johnny has featured in the top 10 trainers list every year with his best season in 2008 when he won the Championship with 71 winners and backed it up a year later by winning the Championship again with 58 winners in 2009.
Johnny has trained over 200 winners in his career and many Group 1 winners.
Johnny has trained 10 winners at a four day meeting three times and rates that very highly on his list of achievements.
Held Trainers Licence since: 2007
First Winner: Joker Express – KL 2007