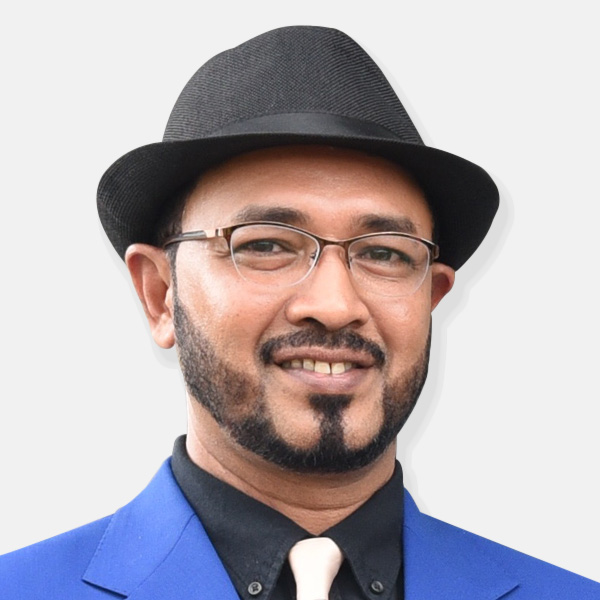 Singaporean Sukri learned his training trade under the guidance of champion trainer Lee Freedman and John Sadler in Melbourne Australia in the late 1990’s before working as a B trainer for Bernard Ng between 1999 – 2004 and eventually taking out his own trainers licence in 2004.
Since taking out his licence in 2004 Sukri has featured in the top 10 trainers list 5 times with his best season coming in 2005 with 30 winners for the year and in 2011 Sukri trained 30 winners and finished 6th on the Malaysian Trainers table.
Sukri’s horse Ishbiliya was the first horse to win the Malaysian 3 year old series in 2007 and the Northern Hemisphere 3 year old Series with Summer Promise in 2008.
Sukri follows the form as closely as any trainer and has a reputation as an expect form student.
Held Trainers Licence since: 2004
First Winner: Grand Canyon – Ipoh 2004
Career Highlights: Sukri had a winner with his first ever runner, Grand Canyon – Ipoh 2004. Grand Canyon backed up a week later and ran 2nd in the Sultan Gold Vase (G1) 2004. Top 10 finish in trainers championship five of the last 6 years.
Best Horse Trained: Flamecat, Ishbiliya