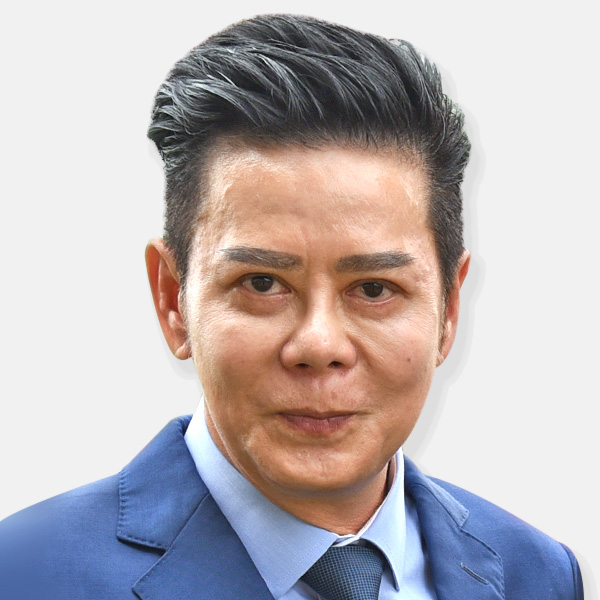 With a mother who was a racehorse owner, Charles Leck, was exposed to racehorses from a young age.
After completing a course in horse training in Melbourne, Leck was attached to several trainers in Australia in 1988 before opting for Macau as his first place to launch his career in 1990.
He trained in the former Portuguese enclave from 1992 to 1995, landing the champion trainer title in 1992, 1993 and 1994.
He returned to Singapore in 1996 and did not take long to make his mark on his home turf, bagging many feature wins to eventually pick up his first title in 1998.
He doubled the dose the next year and won a third title in 2003.
Among his major successes his five Lion City Cups take pride of place.
He also claimed other big races like the Raffles Cup, Kranji Mile, Patrons’ Bowl, Queen Elizabeth II Cup, Singapore Guineas, Three Rings Trophy, just to name a few.
Reputed for being a conditioner of sprinters, Leck has prepared many top speedballs such as Ninetyfive Emperor and Superb Effect, but also good milers like Pacific Prince, Chevron and Bon Amie.
After nearly seven years on the sidelines, the racing itch got the better of him and thus decided to undertake a trainers license with the MRA, based in Selangor.

Runner's by this Trainer