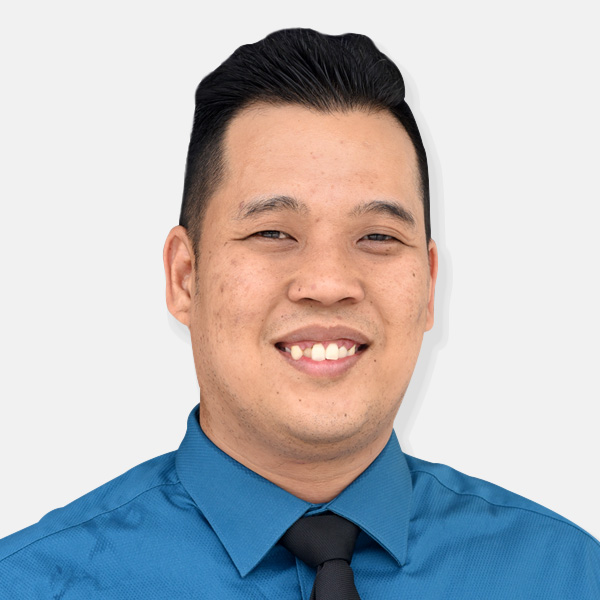 Lim Shung You is considered to be born into the racing line with his father, the late Lim Hoon Hooi a former MRA trainer & his uncle Lim Hoon Seng who is still active as a trainer based in Penang.

The racing bug caught Lim at a tender age of sixteen when he started to learn the ropes by joining his father stables as a syce in January 2001, he then in January 2003 joined Trainer Ng Kok Hoong to gain further experience & in March 2004 he joined Trainer James Barry Brogan where he continued to work as a syce until September 2007 when he was promoted to become a stable supervisor for the next 5 years.

He obtained his B-trainer license attached to trainer Brogan in 2012 until July 2014 when Mr. Brogan’s decided to take sabbatical leave, he joined Trainer Lim Wooi Chet and continued as a B-trainer till July 2017 when he successfully became the youngest trainer to obtain a trainer’s license in the MRA circuit.