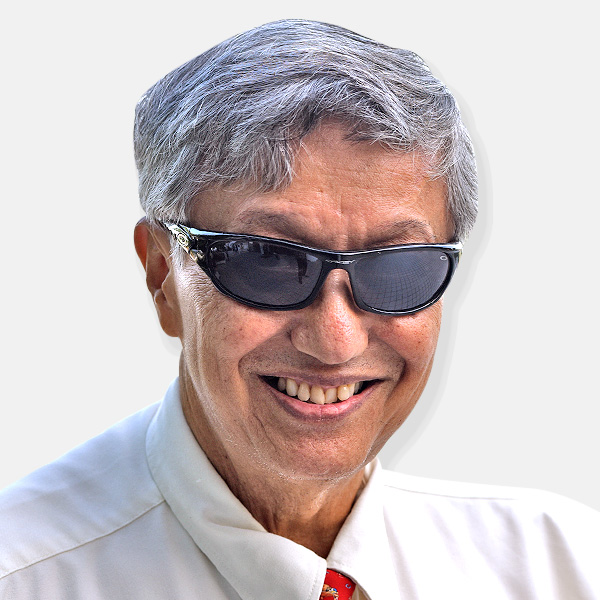 Malcolm Thwaites is rated among the most successful trainers in Malaysian Racing history and has trained with success in eight different countries around the world for over 30 years.
Having first started his training career in America in 1980 where he trained his first winner, Malcolm then moved to train in Canada, before coming to Malaysia for the fist time in 1986. Malcolm trained his first Malaysian Group 1 winner in 1987 with a horse called Nostadamas which Malcolm also owned and a year later Malcolm trained the first of his six Singapore Gold Cup winners with Trend Defy in 1987.
Malcolm moved to set up his training base in Sinagpore and in 1998 has two runners in the Melbourne Cup, Peak Of Perfection and Three Crowns. Peak Of Perfection a week later ran 2nd in the Group 2 Sandown Cup beaten a neck at 100/1.
After being in Singapore for a number of years Malcolm moved again to Macau, Hong Kong, Dubai and Australia and is now back training in Kuala Lumpur where he is also the head of the Selangor trainers association.
Malcolm currently trains for one of the most successful owners in the world Dato Tan Chin Nam who has owned Melbourne Cup, Caulfield Cup, Cox Plate, Oaks and Derby winners, and has enjoyed recent success with the stayer Book Of Kells