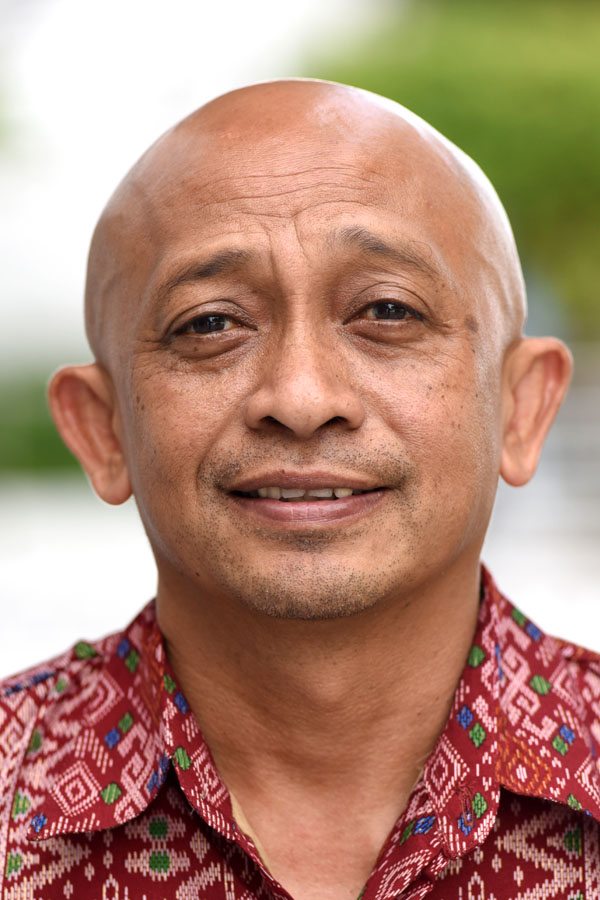 Danis Luke Navaratnam is a Malaysian and is 53 years of age.
He began his carrier in 1982 as an Apprentice Jockey with the Malayan Racing Association.

He became a Professional Jockey in 1984. Subsequently, he obtained his Assistant Trainer Licence in the year 2002.

In 2012, Danis Luke was granted an Assistant Trainer Licence by the MRA with Trainer Charles Read and was subsequently transferred to Trainer Peter Tennent in 2004.
He held an A-Grade Trainer licence from 2005 to 2015.

In September 2015, Danis Luke relinquished his trainer license and in early 2016 he applied for a Assistant Trainer position with Trainer Anna Scott.

As of todate Danis Luke has had a total of 40 years of working experience in the racing industry.