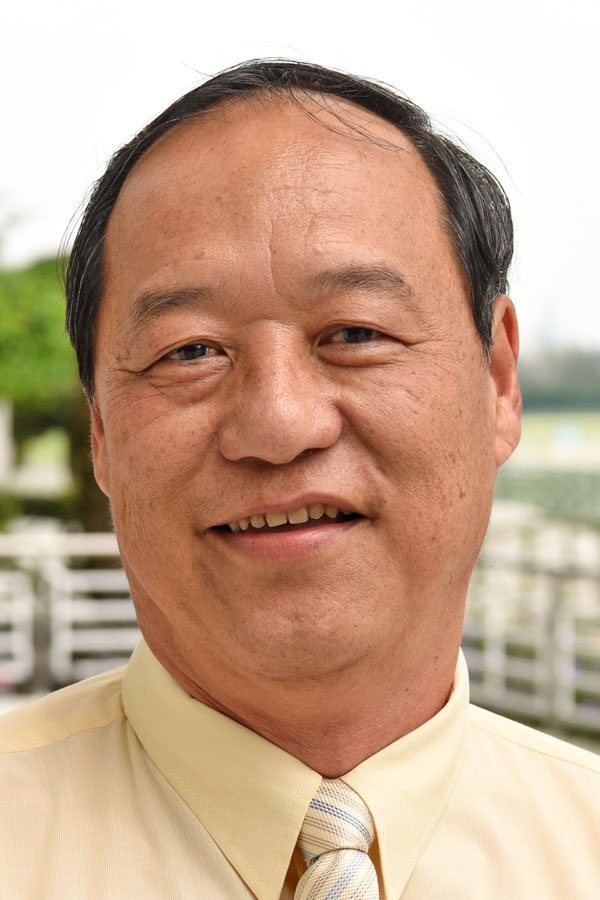 KP Hoy began his career as a syce attached to  Trainer KL Chong at Perak Turf Club. KP left soon after to gain further experience under the tutelage of Brian Mayfield- Smith in Sdyney, Australia.

In April 1984 after a year of experience in Australia, KP was promoted to Stable Supervisor and was granted a B-Trainer License in March 1988  whilst under Trainer KL Chong.

In 5 April 1991 KP Hoy was granted a Trainers License to be based in Perak and in January 2018 he shifted his training base to Selangor.