Trainer Richard Lines hogged the limelight when saddled seven winners from the card of 21 races over the weekend at Selangor Turf Club. 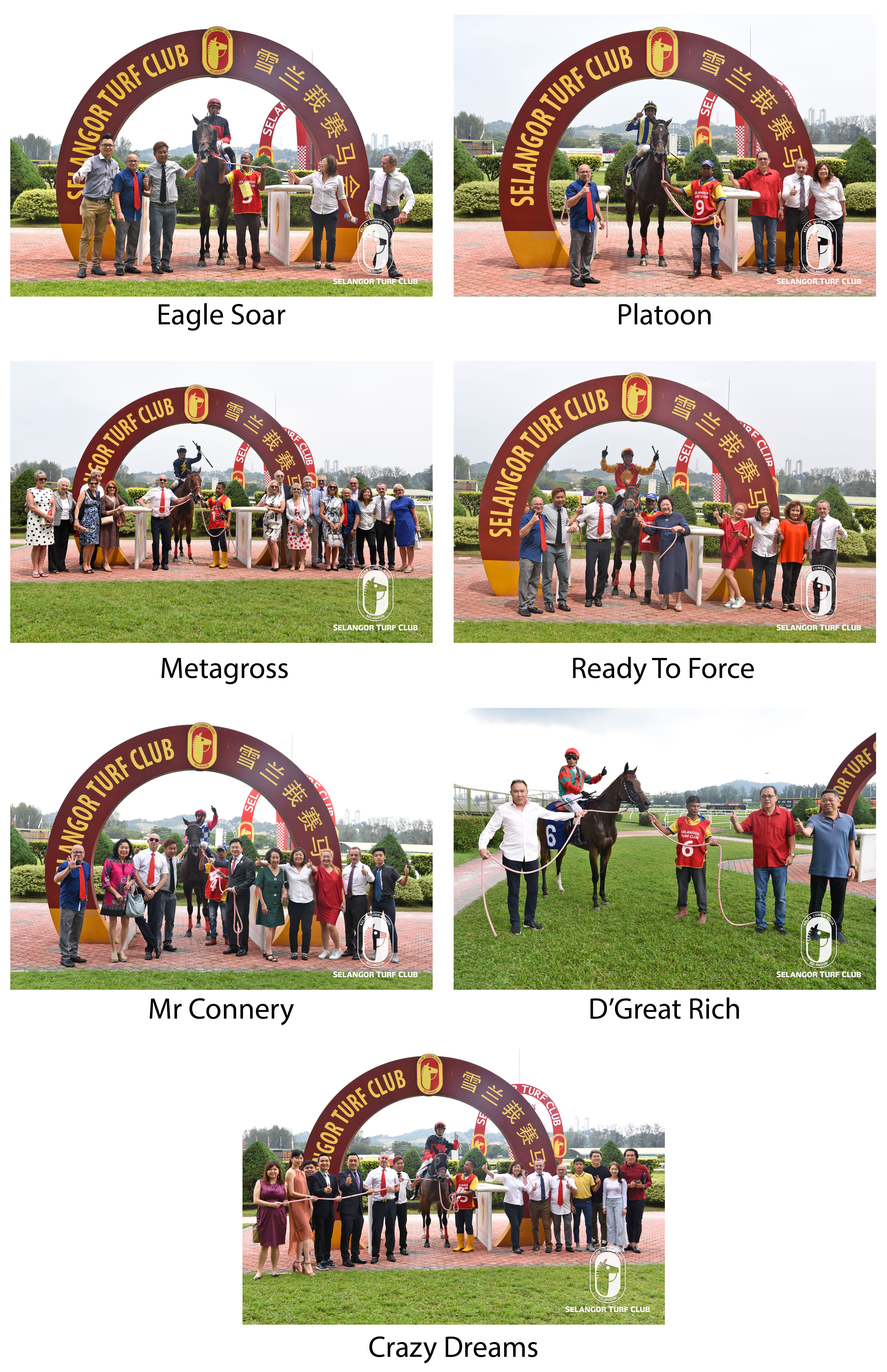 The soft spoken Englishman who hails from Newmarket, was on the roll on Saturday when saddled five winners.
Richard captured the opening event with Eagle Soar, then in Race 4 with Platoon and went on and saddled Metagross to win in Race 5.
His fourth winner of the day was in the following event with Ready To Force and capped a great day with the fifth winner in Race 10 with Mr Connery
On Sunday Richard saddled two winners, in Race 9 with D’Great Rich and the following event with Crazy Dreams. 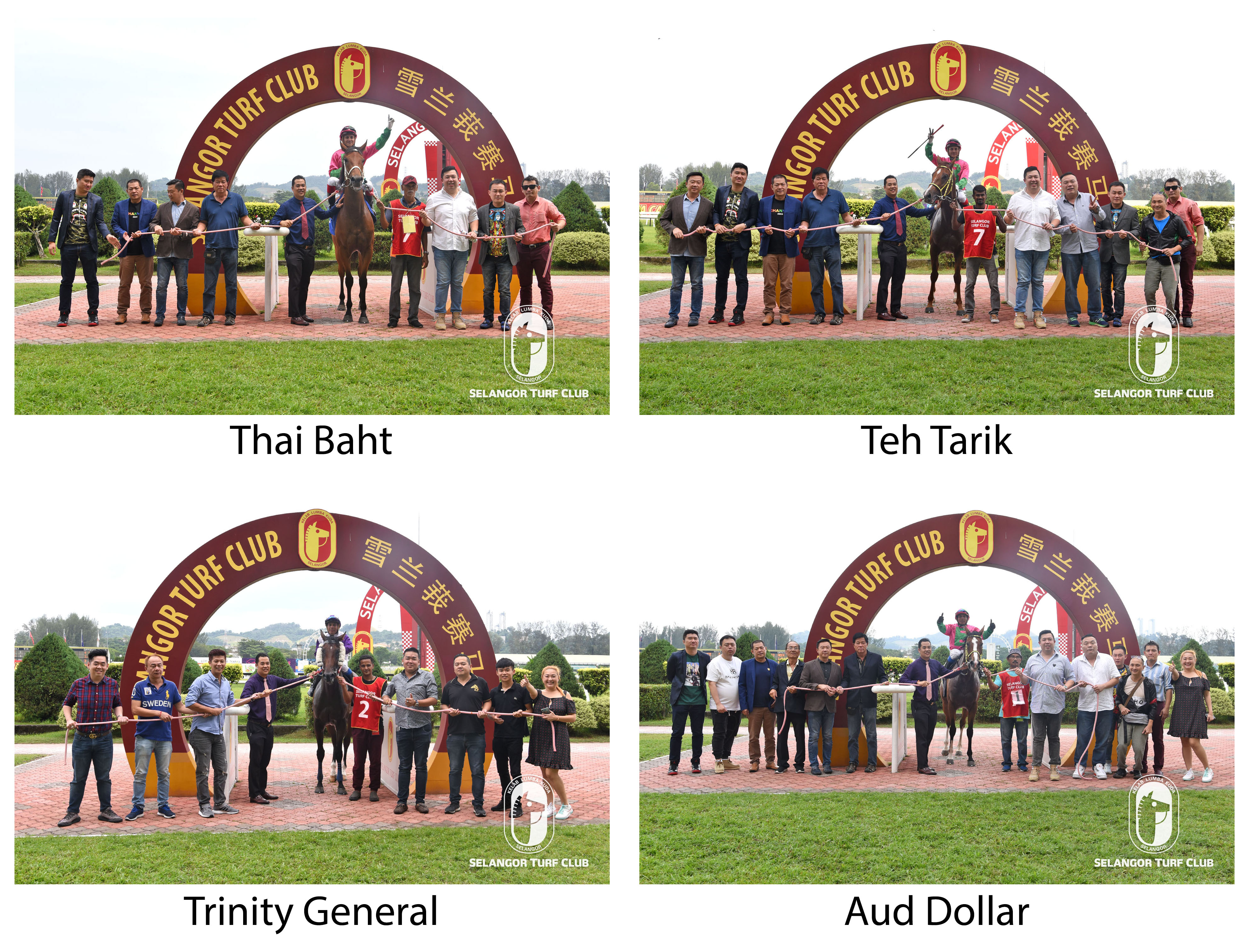 Trainers Johnny Lim and Charles Leck saddled a double each respectively.
Lim saddled Elite Conqueror in Race 9 on Saturday and on Sunday with Selangor Star in Race 3. 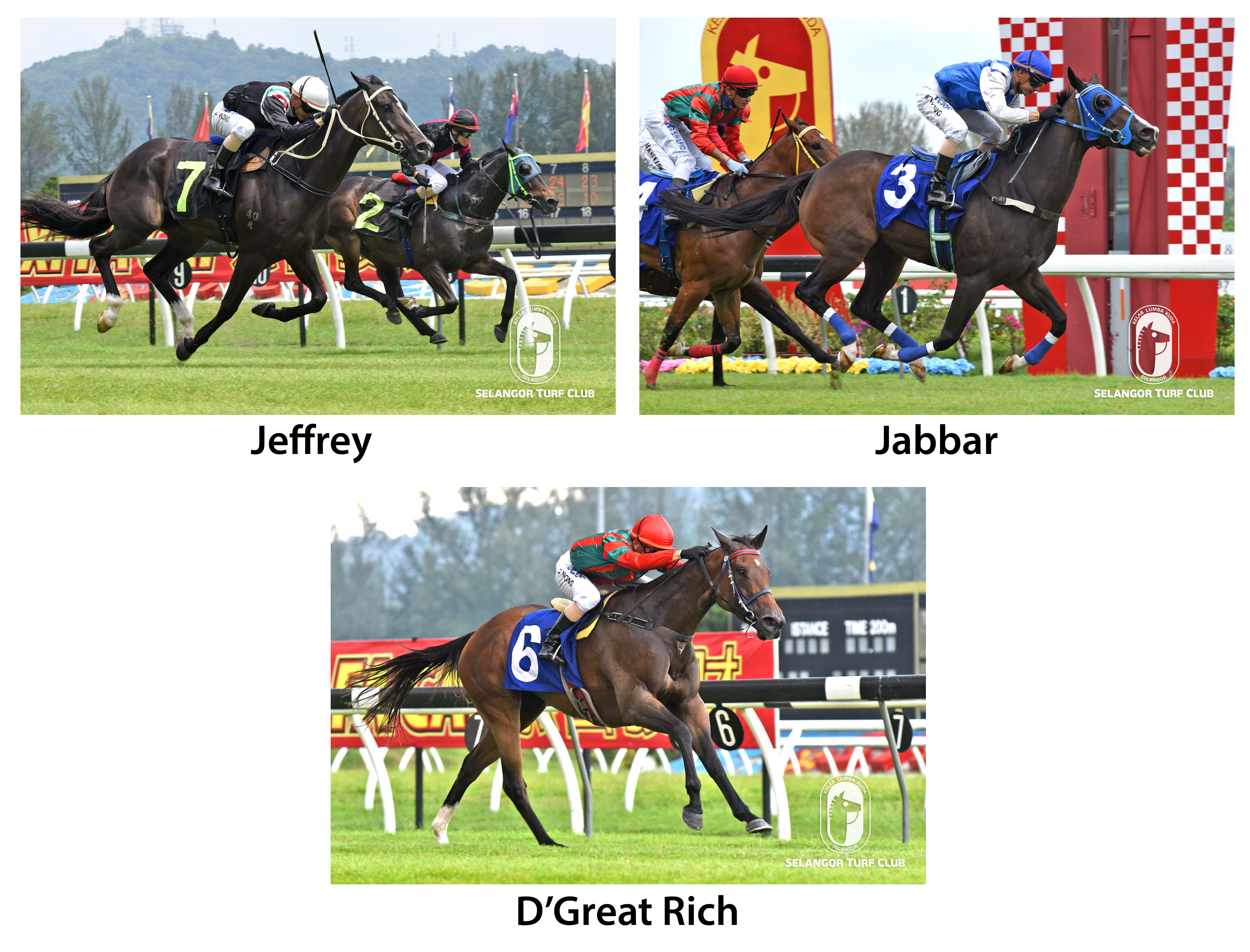 Jockey KC Wong was in top form when he rode a treble all on Sunday.
He rode his first winner in Race 2 on board Shane Edwards trained Jeffery, then in Race 5 on board AB Abdullah trained Jabbar and in Race 9 with Richard Lines trained D’Great Rich. 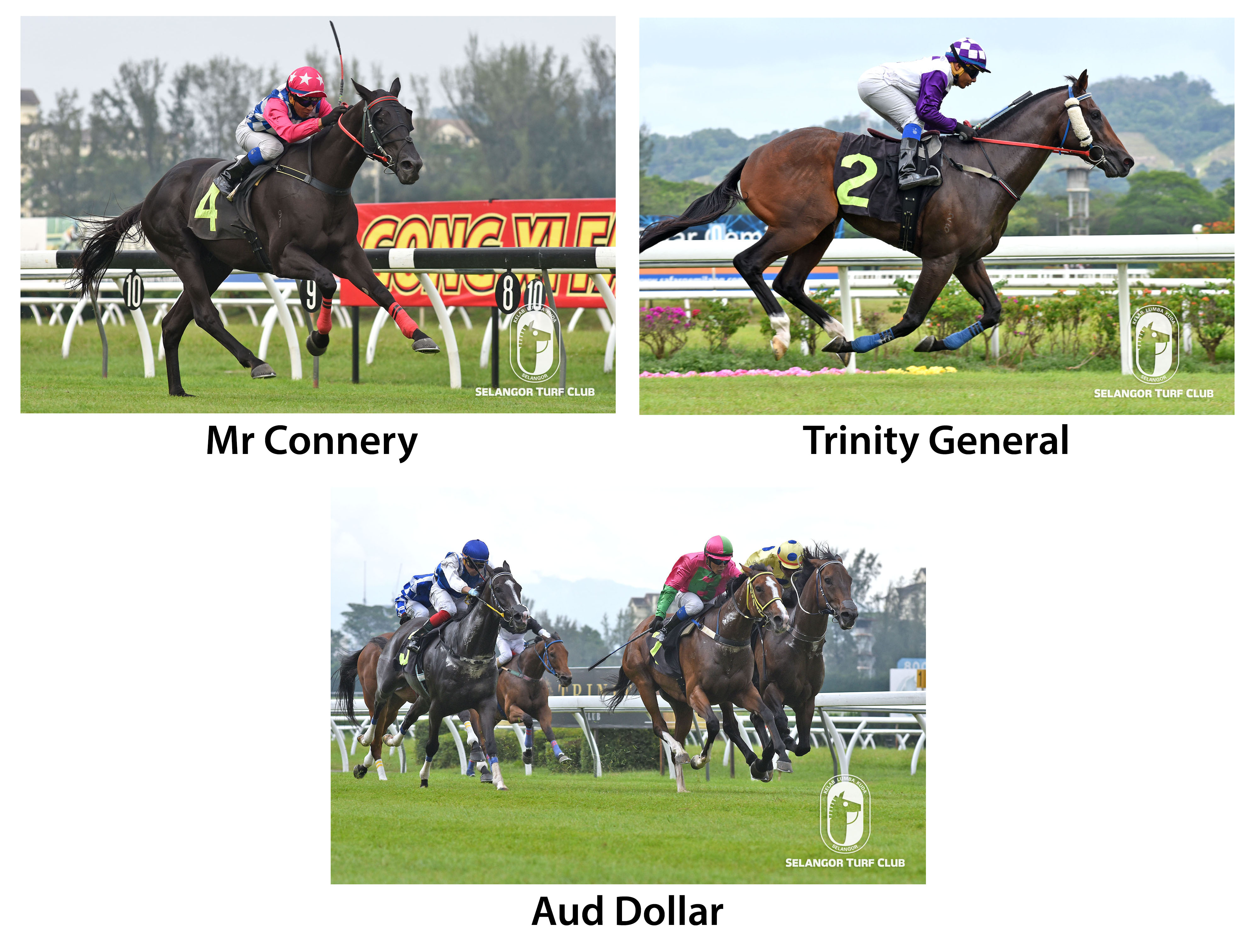 Jockeys Calvin Goon and R.Rueven rode a double on Saturday.
Goon’s two winners were Thai Baht for trainer SY Lim in Race 3 and in Race 8 on board Teh Tarik.

Jockey R. Rueven also rode a double on Saturday. His first win was on board Kevin Coetzee trained Mr Dreyfuss in Race 2 and in Race 7 with Shane Ellis trained Platinum Life.