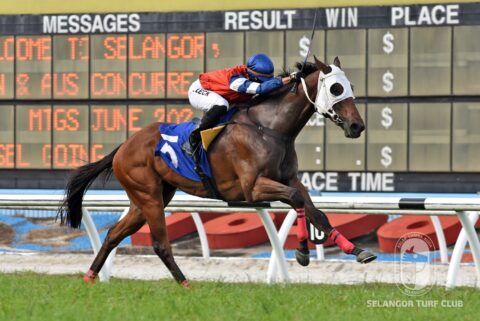 The Selangor Turf Club successfully held its card of nine races on TRACK TWO on Saturday.

Trainer Charles Leck recorded a trifecta in the Max Two Stakes run over 1175 meters. UNSHADOWED GENERAL, MENTAL and THE ICEMAN from his yard claimed the 1st-2nd-3rd placings respectively.

UNSHADOWED GENERAL, who scored his maiden win last year after a series of minor placings in 2019 and 2020, led his five rivals on a merry chase to win by three lengths. He paid RM11.

The second Class 5 – 1700m handicap was a toss-up between PRESTO (RM11) and CODIGOS (RM12) which the latter won. PRESTO finished fourth.

Odds-on favourite ASSASSIN (RM8) was a clear leader approaching the home turn in the final race when he faltered and dislodged his rider Jackson Low. 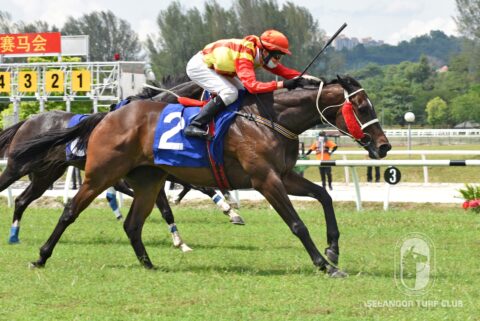 WHY NOT (RM93) scored for the first time in Malaysia since coming over from Singapore in 2019 with five wins. 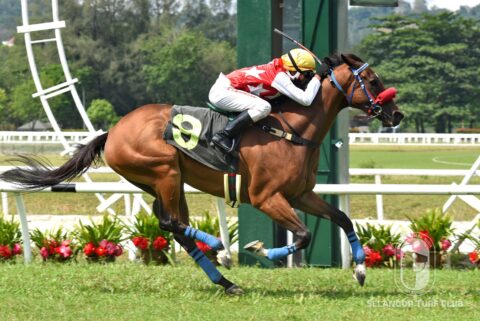 ELITE REMARKABLE broke the duck after 27 starts in Singapore and Malaysia with a runaway win to pay RM77.

The Argentinean gelding had promised so much when he first arrived in Singapore with five wins including a listed race in Argentina. But he failed to show up in 14 runs at Kranji. 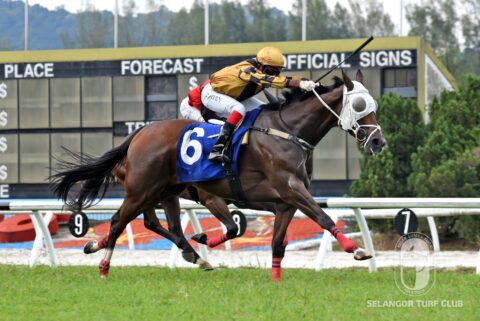 GRAND CHOICE bounced back after more than a year to pay RM90 in a Class 4 – 1275m handicap. It was his second win in Malaysia after landing three in Singapore. 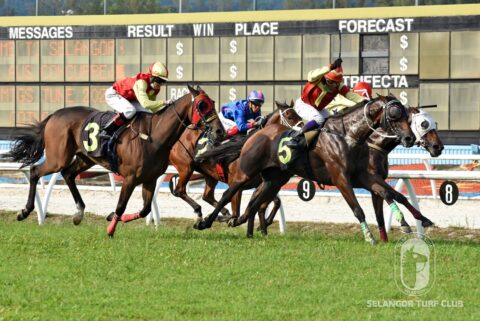 Nine-year-old AUSSIE EAGLE picked up his eighth win in Malaysia with a RM67 payout. The New Zealand gelding won one race back home but was unplaced in six runs at Kranji before moving up north.