AWESOME STORM has swept onto the local scene in a devastating manner since the resumption of racing in the Malaysian capital. Race Video 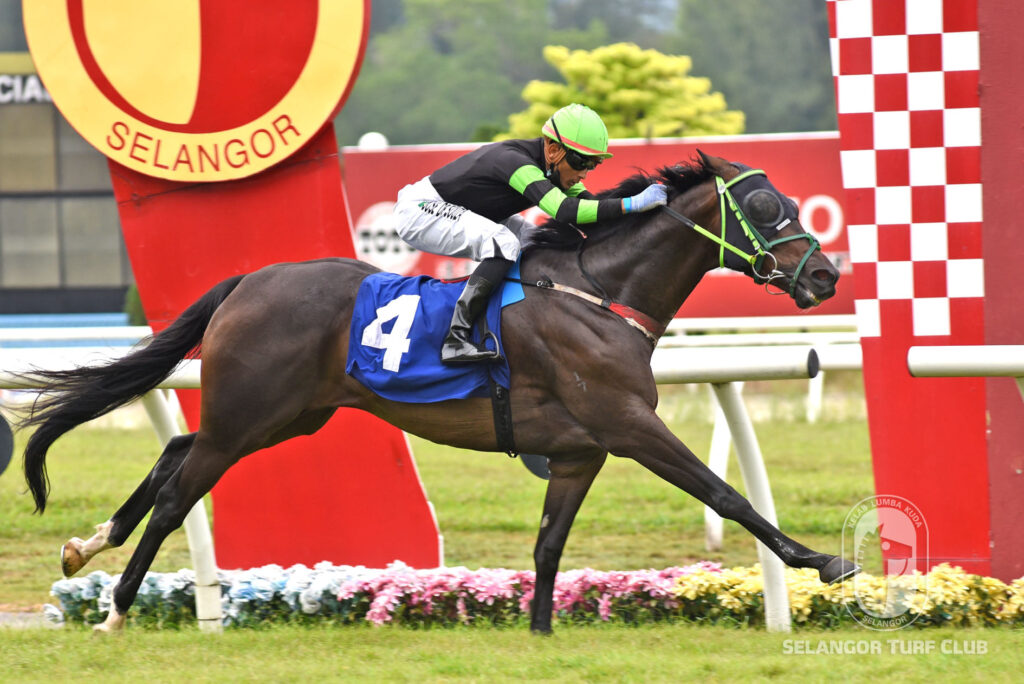 Three weeks ago, on September 25, the Phenomenons gelding scored a runaway win in his Malaysian debut when he made all the running to win a Class 4 event over 1100m at Sungei Besi by 4 1/4 lengths.
The four-year-old was swiftly promoted a class but that did not stop him from another sensational front running display, this time trashing his rivals by 7 3/4 lengths over 1250m.
AWESOME STORM raced for one season at three in Australia, managing a win at country track Wodonga but his two runs so far is nothing short of sensational.
AWESOME STORM is a half-brother to CHINESE TEA who has already managed three wins and two seconds in six starts for trainer Charles Leck. 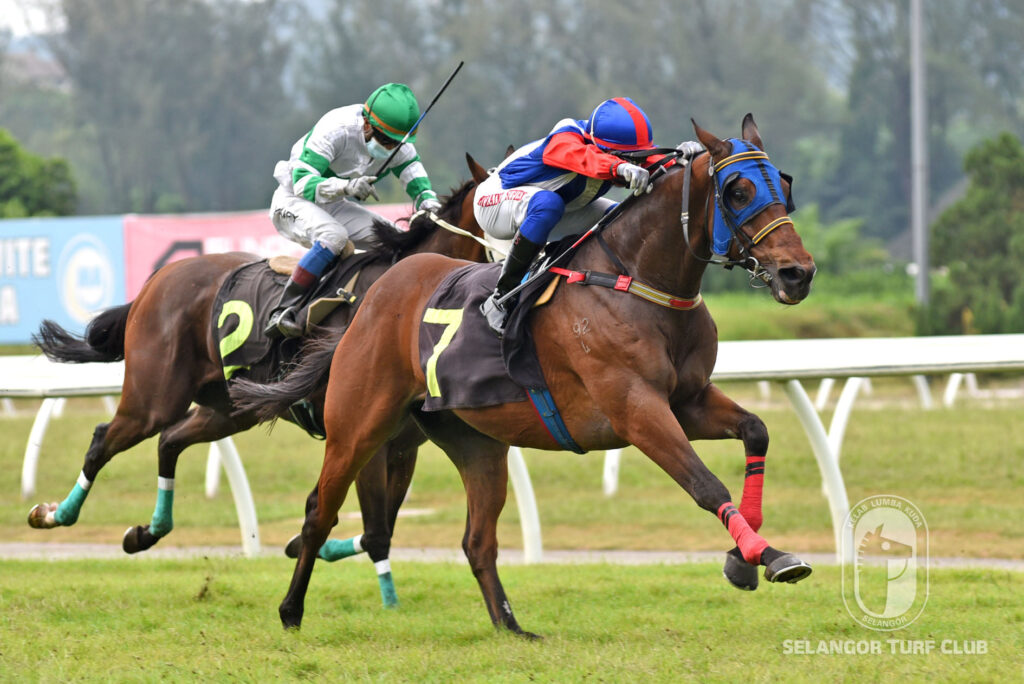 CHOCANTE, winner of five races in 34 starts in Singapore, made a winning debut in Malaysia when he took out the Supreme B set-weight event over 1250m. Race Video
It was the fourth win of the afternoon for trainer Richard Lines who had earlier saddled INVISIBLE, LEGENDARY ERA and BLOOD ROYAL to victory. 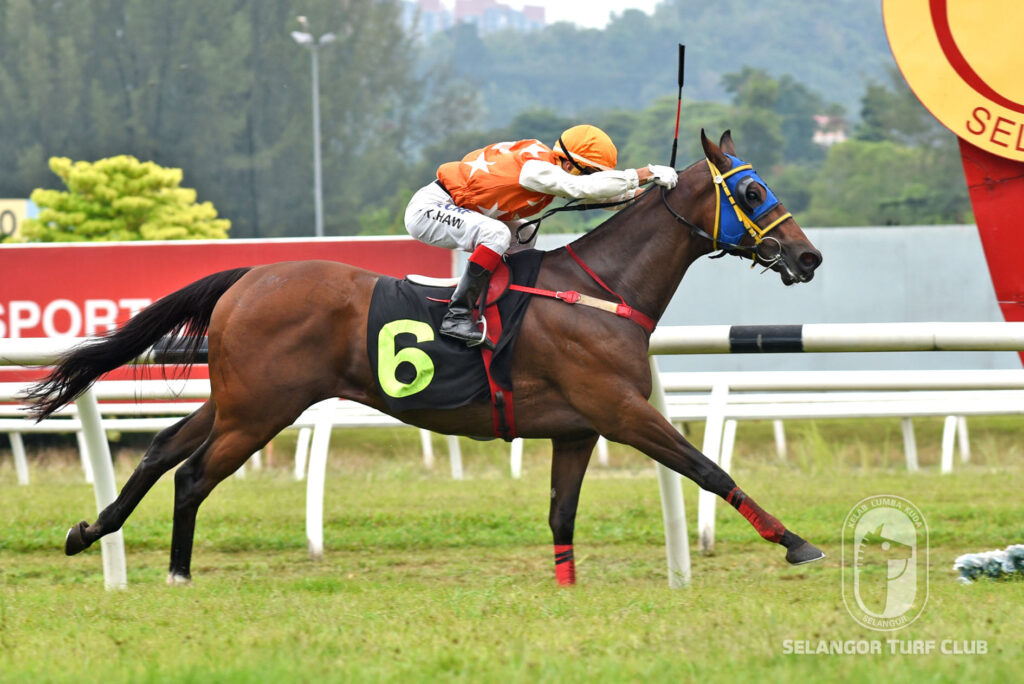 BLOOD ROYAL managed just one win in Singapore but has thrived in Malaysia since relocating here in 2016, picking up his seventh win in the country today despite having turned 10 years old. Race Video