STAR TALENT TO STRIKE FIRST UP 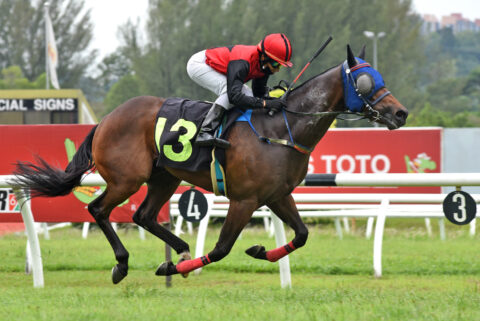 Promising galloper STAR TALENT makes his race track return and should be a formidable opponent for his rivals when he resumes in the 1275m Class 4 contest at Kuala Lumpur on Saturday.

STAR TALENT has not raced since February when finishing third here over 1200m, capping off his third placing in succession. The four-year-old displayed his potential when posting decisive victories at his first two runs last campaign following a six-month break.

STAR TALENT appears on track and was unextended when placed in a trial last month. The son of Reset is building a handy record of two wins and four placings from six starts so far and should prove hard to beat first-up.