The Melbourne Racing Club conducted the running of the Selangor Turf Club Handicap at the Caulfield Racecourse on Saturday, 7 May 2022.

The 1600m race, carrying prize money of AUD130,000 and featuring 10 starters, was won Deny Knowledge with Jockey J Richards astride. 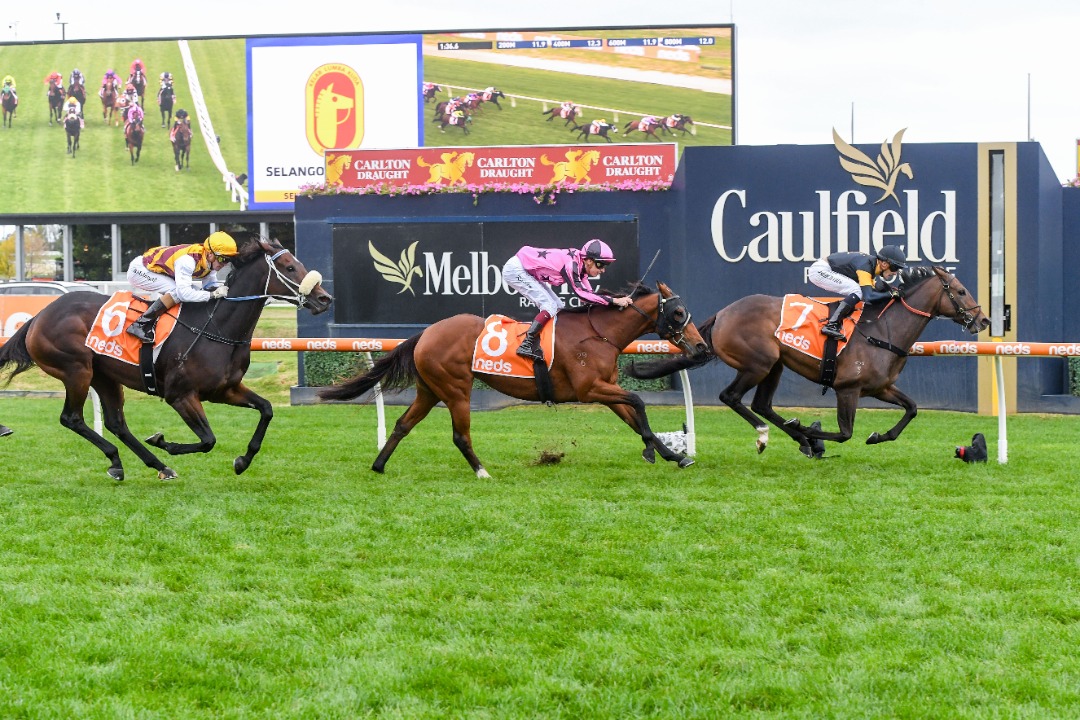 Deny Knowledge owned by Honeycomb Stud (Mgr: A Whittingham), J B O’Rourke & G D Fagan is a 4 year old bay filly from Ireland trained by Michael Kent, who is based at Cranbourne. She is sired by the stallion Pride of Dubai out of the dam The Paris Shrug. 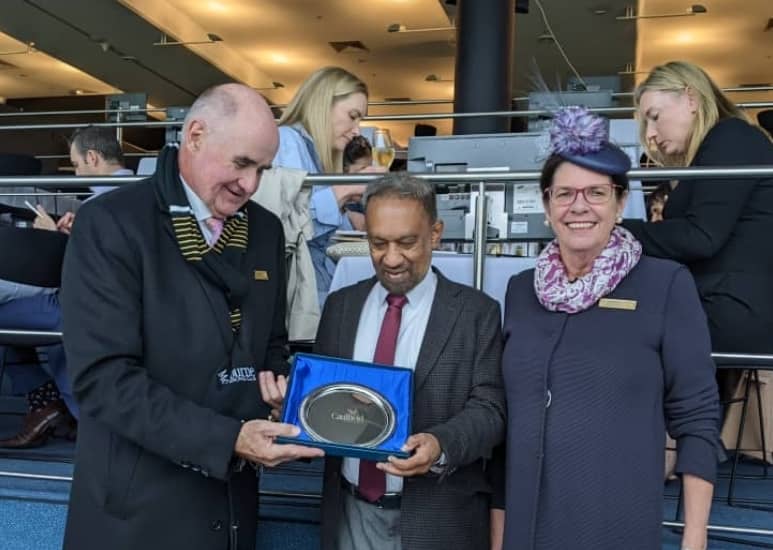 Former Committee Member of the Selangor Turf Club, Mr Vijendran Ponniah accompanied by his wife Madam Santa K Menon, who is also a Member of the Club, represented the Club at the Melbourne Racing Club. 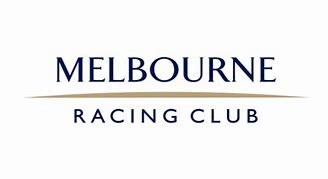