NINGALOO TO BOUNCE BACK

The Wayne Lim-trained galloper NINGALOO appears set to atone for his last start defeat when the gelding steps out in the 1100m Class 4 contest at Kuala Lumpur on Saturday. 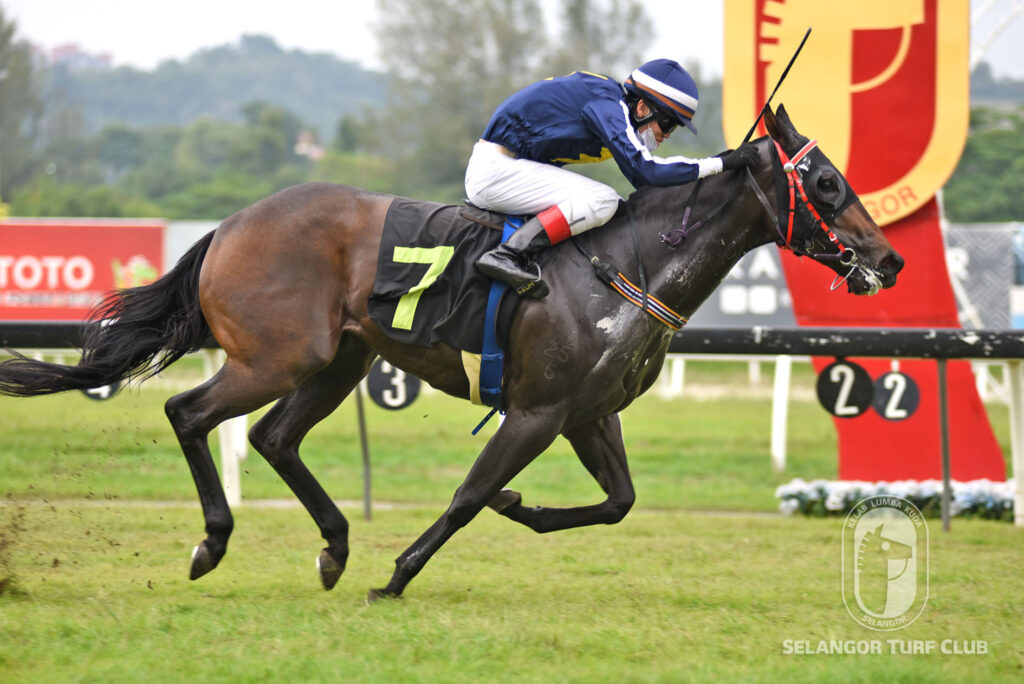 NINGALOO possesses tactical speed which has placed him in good stead whilst building a handy record locally of three wins from eleven starts.

NINGALOO broke through in Class 4 by leading throughout in Penang on February 27 before finishing unplaced over 1100m here two weeks ago.

Despite the weight rise this week, NINGALOO should prove hard to catch in a race devoid of early speed.