As a lead-up to the 65th Independence Day celebration on 31st August 2022, the Selangor Turf Club would be staging the ‘Malaysia National Day Trophy’ race during its one day race meeting on Sunday, 28th August 2022.

Malaysia National Day, which is also known as Malaysia Independence Day or ‘Hari Merdeka’, is observed on 31st August every year to commemorate the Independence from the British rule in 1957. Malaysians celebrate this historic day as a National Holiday with parades, fireworks, flag-waving and various patriotism events. The theme for this year celebration is “Keluarga Malaysia Teguh Bersama” which translates to “Malaysian Staying Firm Together”.

Races held on 28th August will be named after prominent landmarks in Malaysia such as Putrajaya, Petronas Twin

The ‘Malaysia National Day Trophy’, run over a distance of 1200m. Trophies will be presented to the winning owner, trainer and jockey immediately after the race. 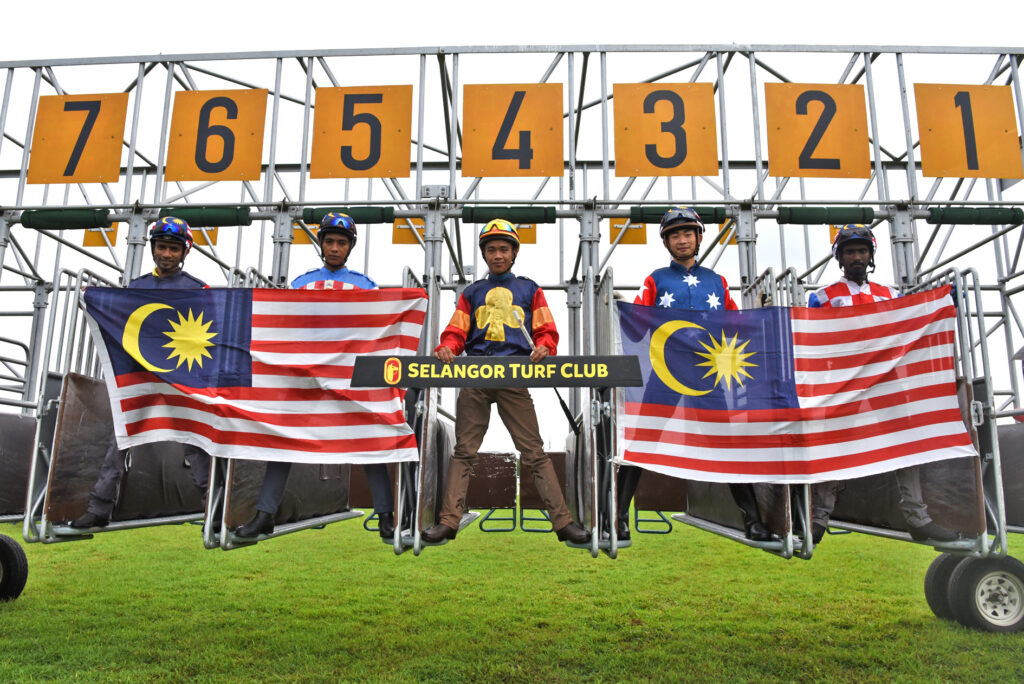