Lonely Boy at the top of his game 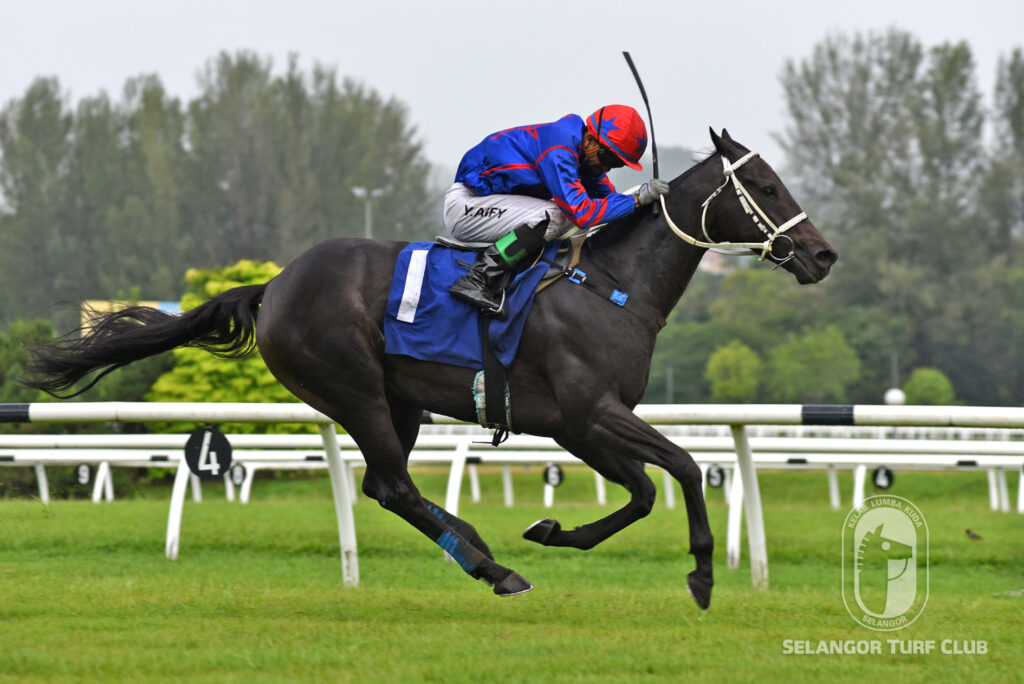 Five months ago, LONELY BOY failed badly in his first test over the ‘mile’ when he was never a factor — finishing in eight spot — in a Metro A event over 1600m at Sungei Besi.

But with the English gelding in brilliant form, winning three consecutive wins over 1250m and 1400m in the last two months, trainer Mohamed Sukri took another chance with the six-year-old today.

Punters also showed plenty of faith in LONELY BOY, sending him out favourite in the Cameron Highlands Stakes (Metro A – 1600m).

Ridden by a confident Yudanyl Aify who had scored six times on the gelding in the past, LONELY BOY settled well back in the early running with just one horse behind him at the halfway stage.

As the field bunched up making the turn into the straight on the long course, LONELY BOY found himself closer to the leaders but behind a wall of horses at the 400m.

Aify managed to take a run in between horses. And as soon as ARC TRIUMPH collared the leader EYE GUY at the 200m and hit the front, LONELY BOY pounced on his 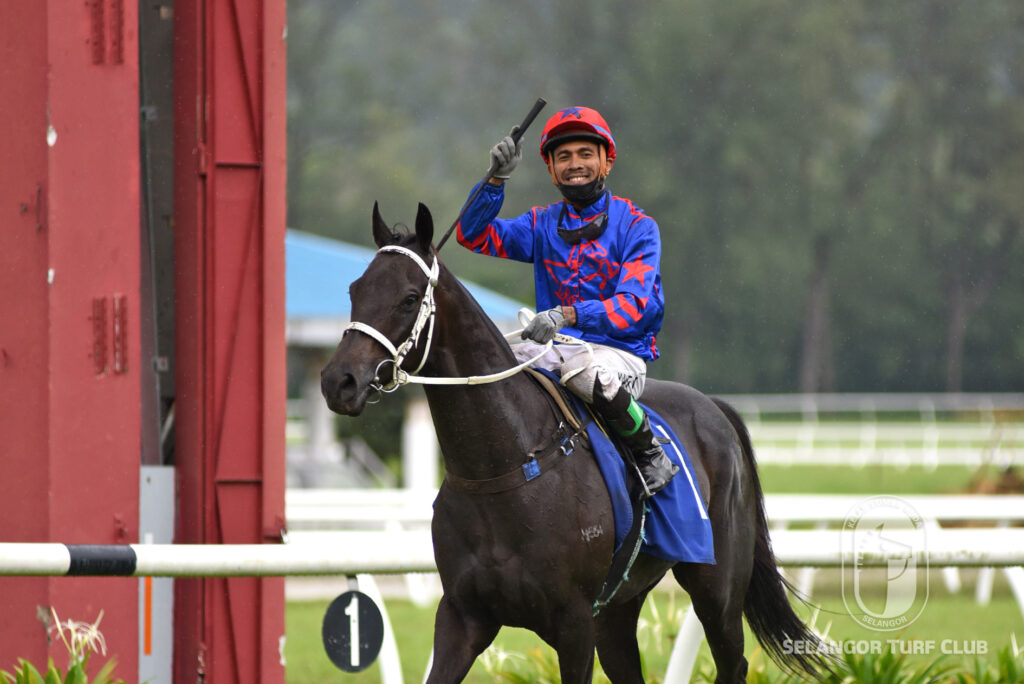 inside. EYE GUY tried to fight back but LONELY BOY was too strong in the run home, winning by two lengths.

It was the 10th win in 20 starts for LONELY BOY who came to Malaysia with a record of one win and four placings in six starts in England.

“I was worried about the distance but I’m happy that he learnt fast, adapting from sprint to the mile and proved his worth today” said Sukri.

“He is the best horse I have ridden,” declared Aify. “He showed his class and ability today with 59.5kg on his back. Credit to the trainer who prepared him so well.”