Abdullah advised that he considered JABBAR was unsuited by racing without cover and had been affected by being forced to cover ground. It was his intention to continue the gelding’s training program.

A subsequent veterinary examination of D’GREAT LIGHT on 11 April 2022 revealed no significant finding. Trainer S Siva advised that he considered D’GREAT LIGHT had been severely restricted when racing on a cut up section of the track. Further that he would monitor the mare’s progress and advise any issues.

A subsequent veterinary examination of ROBBERY SON (last) on 11 April 2022 revealed no significant finding. Trainer S Siva advised that ROBBERY SON’s best performances had been on unaffected tracks and he believe that the gelding was not suited by the State of the Track. Trainer S Siva undertook not to start ROBBERY SON for 3 weeks.

A post-race veterinary examination and endoscopy of MORE THAN OIL revealed no significant finding. Trainer V Sivan was at a lost to explain the poor performance and undertook not to start MORE THAN OIL for 3 weeks.

INQUIRY INTO A REPORT CONCERNING URINE SAMPLE CODED “J-4269” WHICH WAS TAKEN ON 2 APRIL 2022 AT THE SELANGOR TURF CLUB, WAS FOUND TO CONTAIN PSEUDOEPHEDRINE 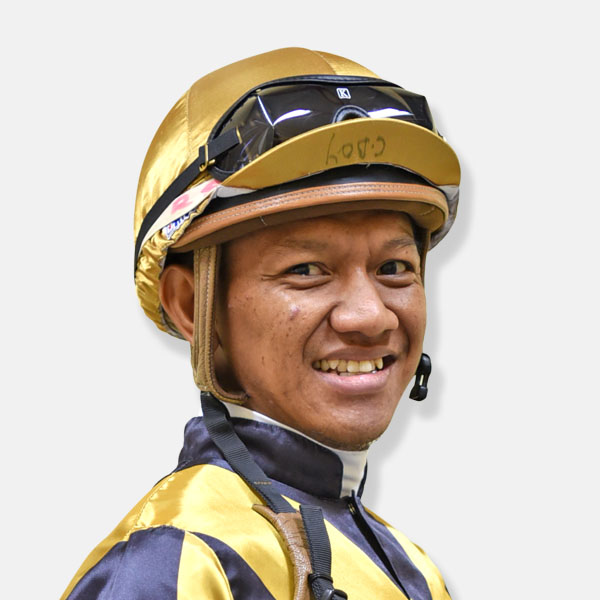 A report of Sample No. J-4269 confirmed the presence of pseudoephedrine. Upon decoding, it was ascertained that the sample had been taken from Jockey S Ruzaini. Subsequently, Jockey S Ruzaini was stood down from races, trials & trackwork on Friday, 8 April 2022 under the provisions of MRA 136(3)(b).