Former New Zealand galloper ESTIJAAB looks on track for his first Malaysian Win in the 1250m Class 4 contest at Kuala Lumpur on Saturday. 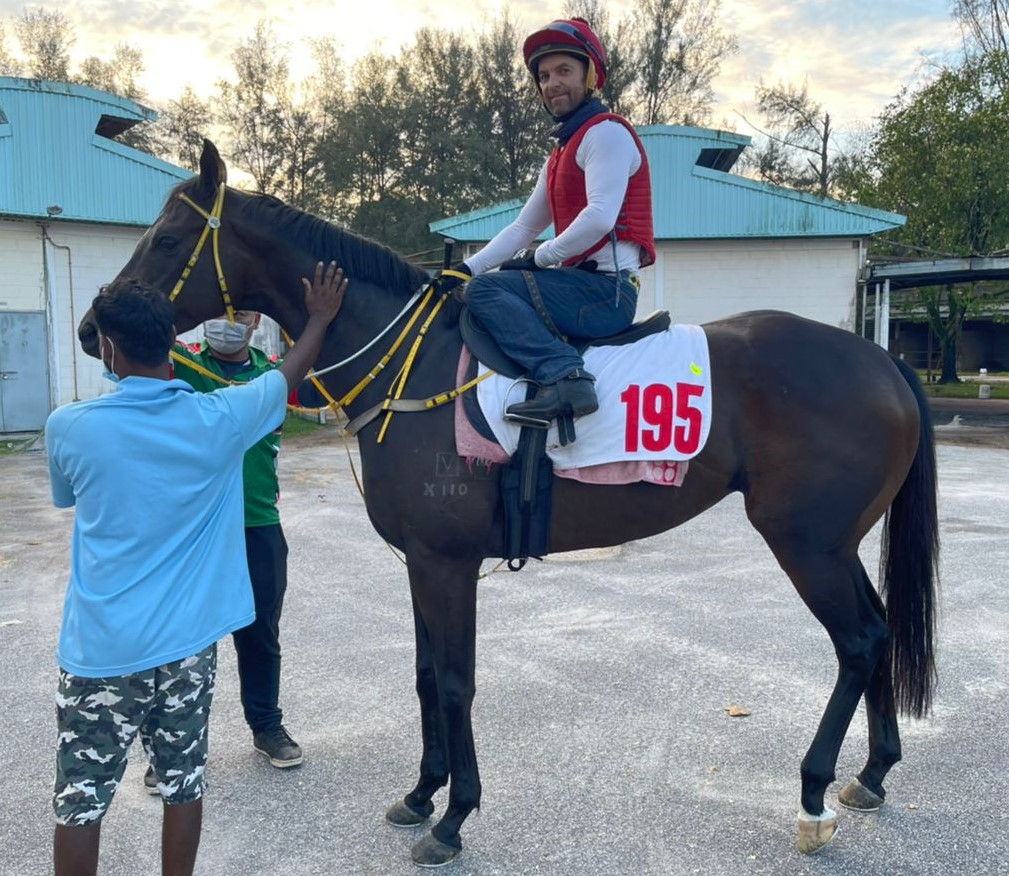 With two wins in New Zealand, ESTIJAAB arrives in the country as a Class 3 performer when making his local debut in November

ESTIJAAB has been freshened and should be at peak fitness following three runs this preparation and is coming off an encouraging second in Class 4 company over 1200m one month ago.