Champion sprinter VOLCANIC GENERAL, the only horse to win the Tunku Gold Cup in three consecutive years from 2017 to 2019, has been retired after two disappointing runs this season.

Until last October, even as a 10-year-old, the Magnus gelding was still very much on top of his game, notching back-to-back wins against the best at Sungei Besi.

VOLCANIC GENERAL failed to defend his crown in the Tunku Gold Cup last April, finishing down the field in 10th place.

Winner of five races in 19 starts in Australia, VOLCANIC GENERAL took Malaysian racing by storm in early 2017 when he won the Tunku Gold Cup in his local debut.

He went on to win five more big races over the next three seasons, including the Sprint Trophy in 2017, the Perak Gold Vase in 2018 and 2019.

In all, he won eight times in 19 starts for trainer Charles Leck. 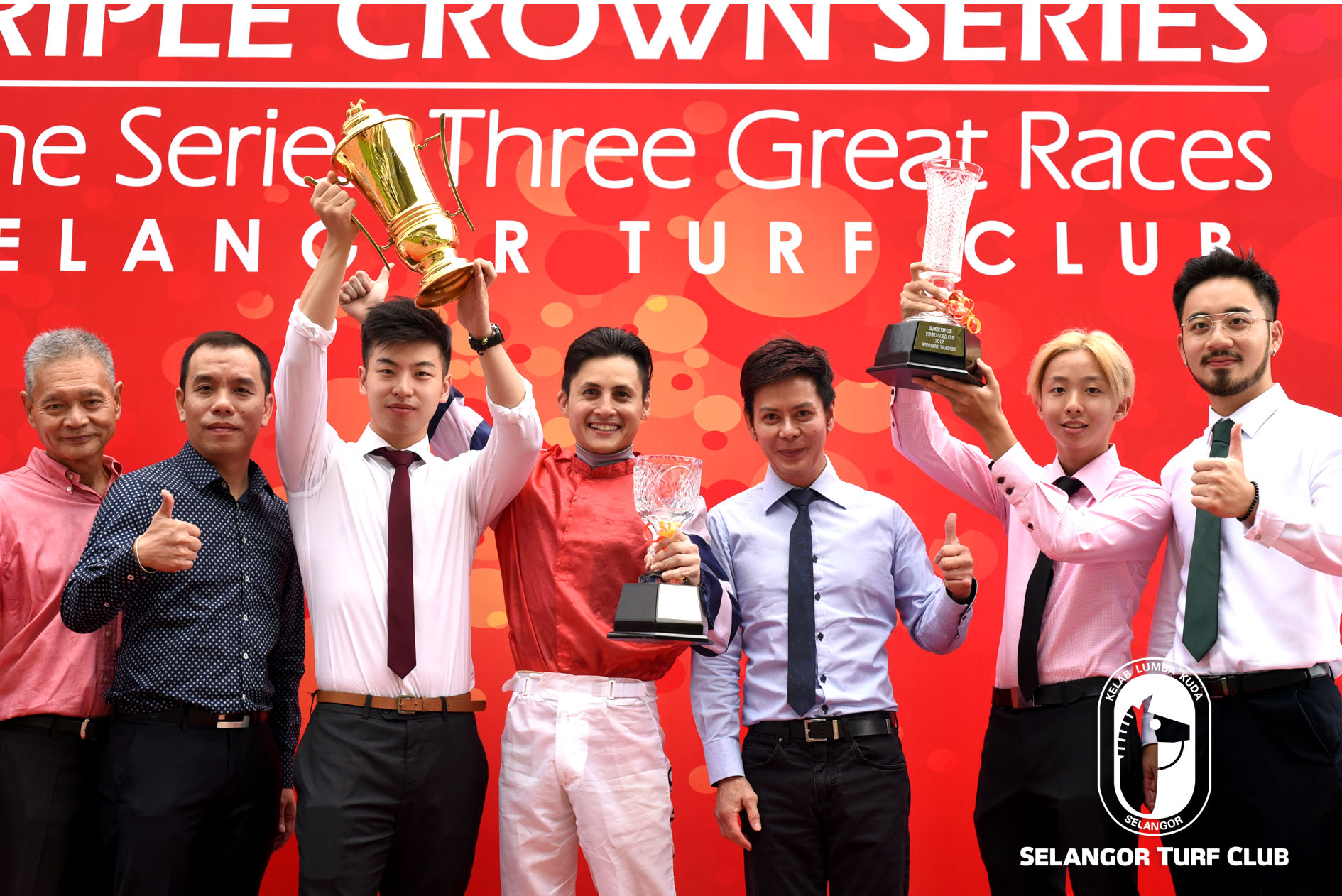 “VOLCANIC GENERAL was a great horse that I trained and I’m proud to be associated with him,” said Leck.

“I would like to thank his owner Richard Tea for being a great supporter of mine for the past this 26 years.

“VOLCANIC GENERAL would definitely be the best horse I ever train in my six years in Malaysia. Six Malaysian Group One victories. What a great feat this horse achieved. As age catches up on him, he deserves a retirement. He will definitely be remembered by Malaysian racing as a great horse for a long time.”