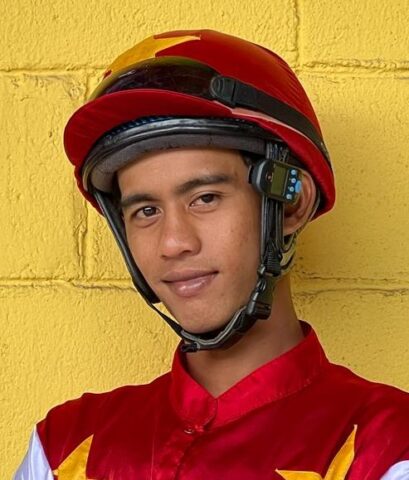 Selangor Turf Club Apprentice School student,  S Shazim, is set to commence his career as an Apprentice Jockey when he takes his first race ride this Saturday in KL.

Amirul, as he is known to his friends, started riding horses and ponies in his hometown in Kelantan at the age of 10 year and ventured to KL 4 years ago, where he rode trackwork at SLTC, before joining trainer K P Hoy’s stable as a Pre Apprentice.

Head of the SLTC Apprentice School, Mr L L Tai said that, Amirul has made steady progress having had in excess of 50 qualifying trials rides. Last Tuesday he steered Keng Mak Mak to a strong trial win. Trial Video

Having successfully completed all SLTC Apprentice School modules and fulfilled the criteria set by the Apprentice Board, Amirul is ready to embark on his chosen career.

At 24 years of age, Amirul is able to ride at 47 kilograms this gives him the luxury of claiming his full 4kg allowance at any weight . He will ride Easter Mate for the stable on Saturday.