Apprentice Mohamed Ekdihar on the double

They say good things come in pairs and this is certainly true for apprentice Mohamed Ekdihar. 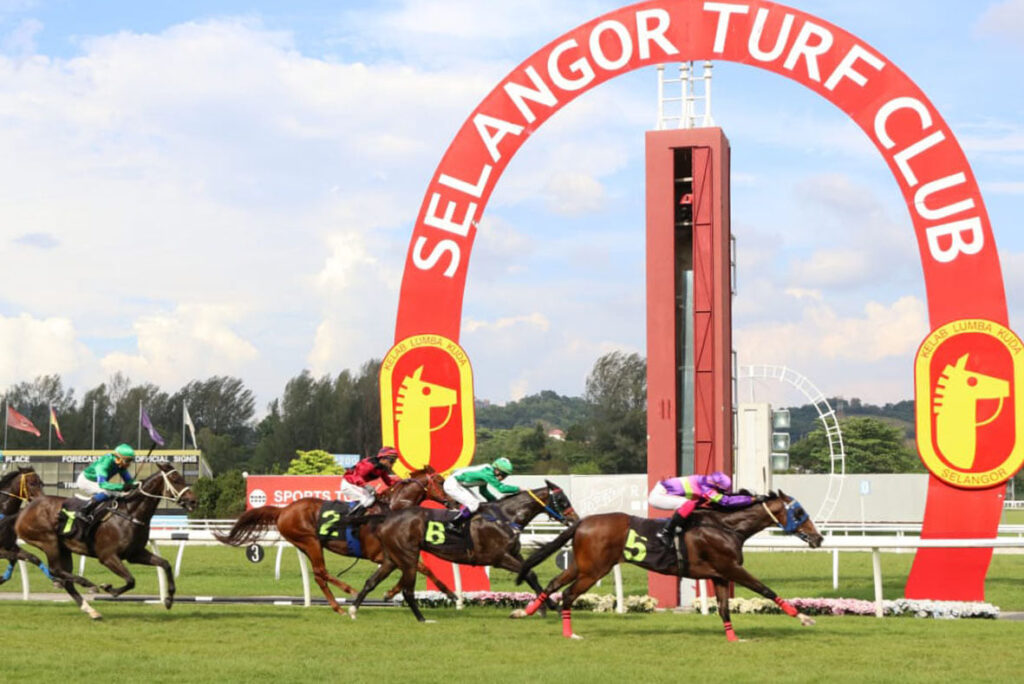 After struggling to land a win in 58 rides since making his debut last year, the Kelantan lad broke the ice when he piloted ME NO MARSH MELLOW to win a Class 4 – 1100m sprint at Sungei Besi here this afternoon.

Two races later, he celebrated the breakthrough with another win on TRINIITY GENERAL in another Class 4 – 1100m handicap.

Unplaced in one run in Australia, ME NO MARSH MELLOW won his Malaysia debut in November 2019 and after finding one to beat in three of his next four starts, he was sent down to Singapore to continue racing.

But after three dismal runs at Kranji, he was back in Malaysia and was placed twice in 10 runs before being transferred to trainer V. Sivan. Today’s outing was his second under the trainer. 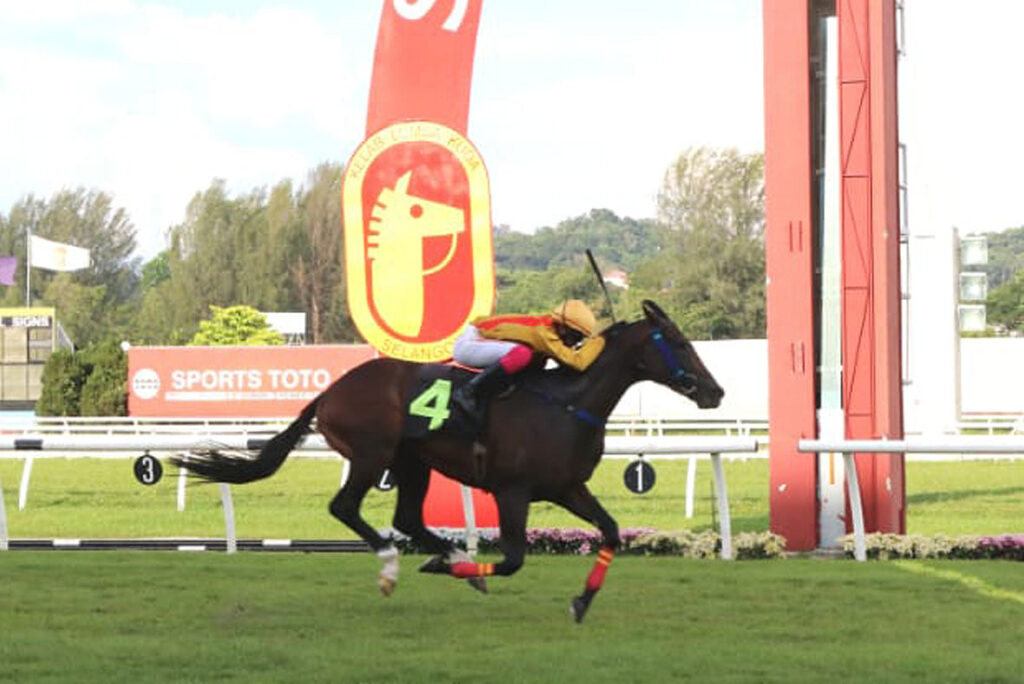 TRINITY GENERAL struck form with a hattrick of wins in 2020 but has not won again since although he was placed four times in his last 10 outings.

Ekdihar partnered the Australian gelding for the first time in his last start when the pair finished a smack-up fifth to HOWL here two weeks ago.

This time, Ekdihar managed to bring TRINITY GENERAL from midfield to win drawing away by four lengths.

“I am thankful to trainer V Sivan for providing me with my first winner,” said Ekdihar who rode horses as a young boy in his native Kelantan. “I also want to thank my master (trainer) Lim Shung You and the owners for having the faith in me.”

Lim recalled Ekdihar coming over from Kelantan to seek employment with him. “He was very hardworking and seeing the potential in the boy, I enrolled him in the Selangor Turf Club Apprentice Training School.”

“It has taken him quite a while to find his feet. Today’s double was a result of him gaining more and more experience in races. I am happy for him.”