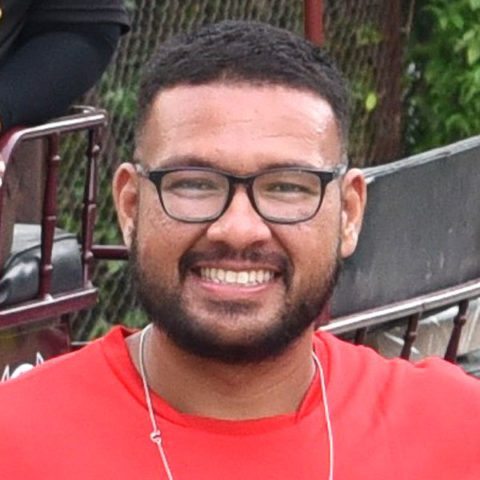 Mohammad Mukhzani started his affinity for horses when he was in his early 20’s. He started out as a groom for the Malaysian Equine Council and was based at the Malaysian Armed Forces Equestrian Center (MAFEC). After that he moved from being a groom to an apprentice farrier. He went to Australia in 2013 and was attached to several professional farriers for 2 months. In 2015 he went to Australia again to further his passion in horses, where he obtained his EA Level 1 Horse Management Certificate. During his stay there he also worked as a professional carriage driver ferrying tourists and locals alike in and around the city of Melbourne. Recently he went to Amsterdam to represent our country in the International Group of Equestrian Qualifications (IGEQ) conference to discuss about current educational programmes that is being conducted in other countries around the world.