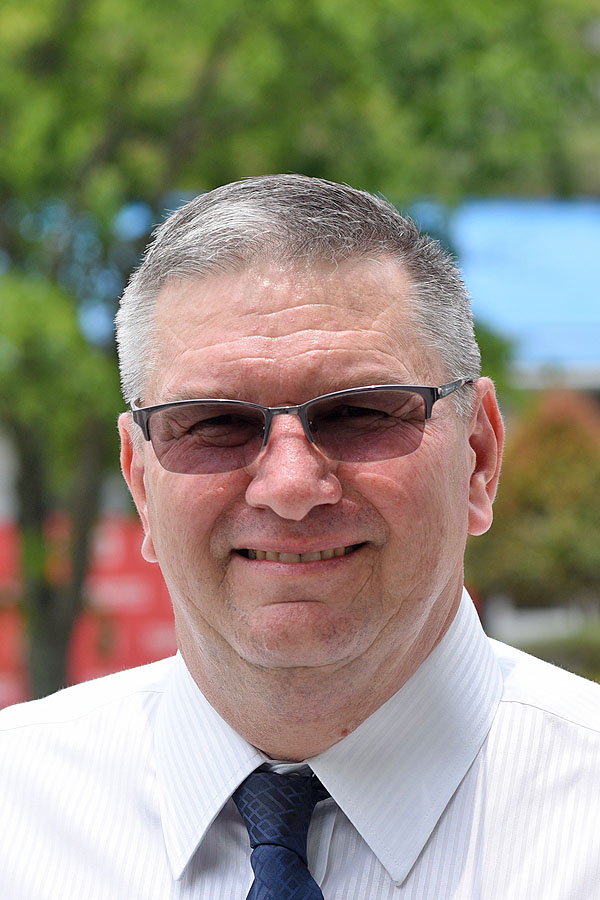 Trainer Shane Keith Ellis who hails from Perth, Australia developed a liking for horses since young. After his schooling day were over, at a tender age of 16, he started out as a stable hand and gradually learned to ride and soon after was riding race horses track work. He eventually gained his Amateur Jockey licence and rode for 12 years, riding 70 + winners. After hanging up his boots he joined the stables of Frank Maynard SNR for the next five years before joining Neville Parhnam as his foreman for the next 13 years.

He was introduced to former Singapore Trainer L Treloar to join his stables as a Senior Track Rider. An offer he took up in September 2008 and then soon after in April 2009 he was offered to join the stables of L Laxon, an offer he could not resist and he was then promoted to become his stable supervisor in January 2010 for next 3 years until 2013. He then obtained his ‘B” Trainer license attached to L Laxon for the years to come until Laxon retired in September 2017. During his tenure with Laxon, Shane had to opportunity to work with horses like BETTER THAN EVER, STETITUP, WAIKATO AND AFFLECK to name a few.

Shane decided to train on his own and was granted stabling facilities at Selangor Turf Club in June 2018, and currently has a handful of horses in training.

Runner's by this Trainer