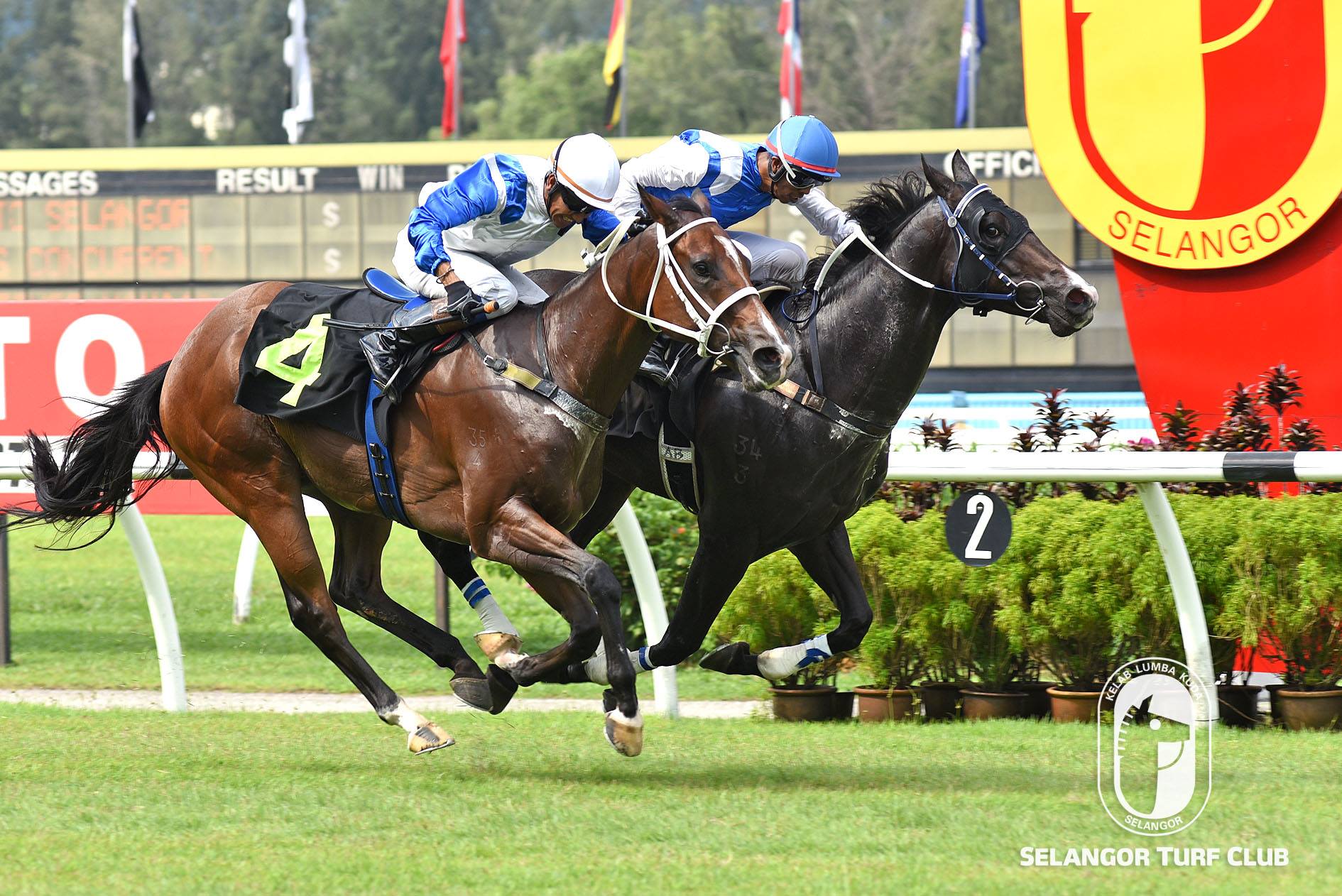 Trainer AB Abdullah saddled his first winner with Bahar in Race 7 on Saturday, and capped a great day with his second winner in Royal Explorer in Race 4 on Sunday.