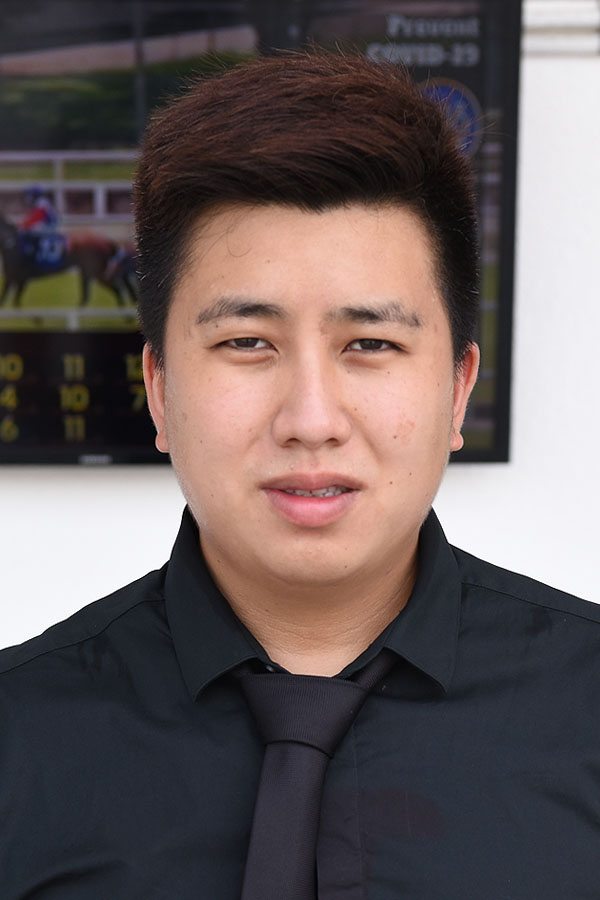 First season trainer, HY Cheng, continued hogging the limelight when he saddled three winners from the card of 11 races at the one day race meeting last Sunday.
Beijing Star in Race 2 gave Cheng his first winner followed by Shanghai Nights in Race 8 and then capped a fine day in Race 10 with Super Hard.
Trainers AB Abdullah, Simon Dunderdale and Johnny Lim manage to saddle two winners respectively.
Abdullah’s winners were in Race 6 with Shoqeet and in the following event with The Crown Jewel.
Dundedale’s doubles were in Race 9 with Fighting Warrior and in the last event with D’Great Strike.
Johnny Lim took the opening event with Elite Rocket and in Race 3 with Time To Harvest.
Trainers with a single winner were KP Hoy won in Race 4 with Keng Mak Mak and Mohd Sukri saddled Aidehour to win in Race 5.