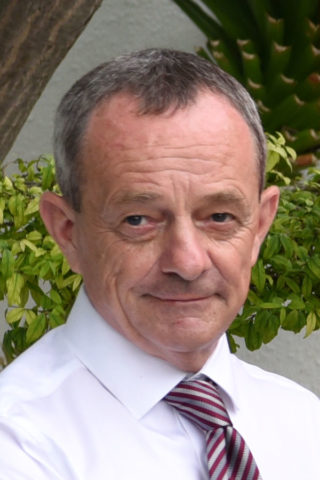 Trainer Richard Victor Lines clinched the Trainers Championship title for the tenth time in row with 68 winners for the 2020 season.
At the New Years’ special race meeting at Selangor Turf Club, the Englishman opened the season with a grand treble from the card of eleven races.
He had to wait till Race 5 where Muhen gave the opening account, then in Race 8 with Sorbeta and seal the day in Race 9 with Super Hero.
Trainer Johnny Lim saddled a double for the day. He saddled Ghost Bay to win in Race 2 and took the following race with Elite Saint.
Veteran Trainer Malcolm Thwaites had the honour of winning the first race of the season with Fortune Spirit and got his second in Race 10 with One Force.
Trainers with a single winner were Mohd Sukri, saddled Fardus to win in Race 4, S Sivakumar saddled Sacred Tonic to win again in Race 6, SY Lim’s Roc That won in Race 7 and Wayne Lim saddled Wonder BB to win Race 11.


Jockeys with a single winners were Calvin Goon, had the honour of winning the first race of the season on board Fortune Spirit, Y Aify rode Fardus to win in Race 4,  CK Khaw on board Muhen won the Race 5, Apprentice S Zulfikri rode Sacred Tonic to victory in Race 6, Jockey S Ruzaini rode Sorbeta to win in Race 8, R Rueven rode One Force to victory in Race 10 and Apprentice M Lukman rode Wonder BB to win the last event.
< Back