Apprentice Rozi Nuqman, who has ridden VIOLET throughout the season, was rewarded with his Cup win when the pair bagged the RM100,000 Sports Toto Supreme Challenge Cup at Sungei Besi here today. 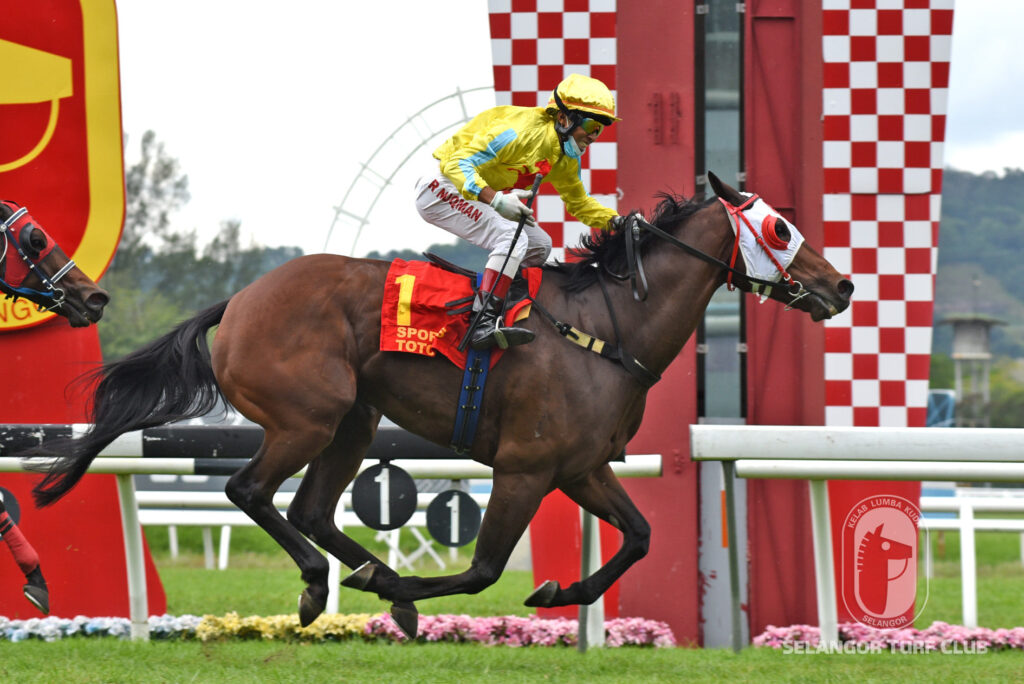 The Mint Lane gelding was one of the firsts to break in today’s Supreme A set-weight contest over 1400m but when SYMBOL OF COURAGE charged to the front from his wide barrier, Nuqman elected to settle his mount just behind the pace in third spot.

VIOLET ranged alongside the pacemaker at the 400m and soon surged ahead. WAR DRAGON and the favourite MOONGATE LIGHT both tried but failed to catch the new leader in the final 200m.

“I am very excited since this is my first Cup win and also for the owner (Ninetyfive Emperor Stable),” said Nuqman. 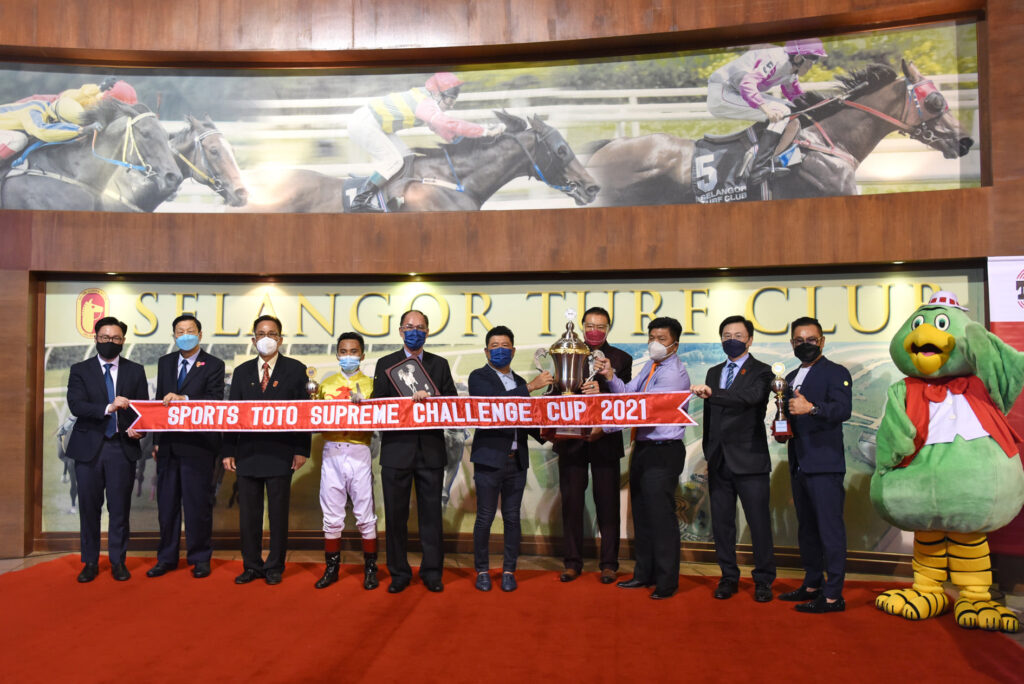 VIOLET has been pretty useful since making his debut three years ago after he was brought into the country by now-retired trainer Chong Keng Leong.

After Chong, VIOLET also found success with Shane Ellis before joining trainer Johnny Lim this year. Lim and Nuqman has now picked up three wins with the Australian gelding. 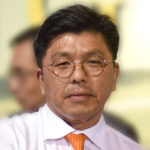 “I was quite confident the horse will win despite stepping up from 1100m last time and carrying topweight (59kg). Nuqman rode him well and it was a big stable effort,” said Lim. 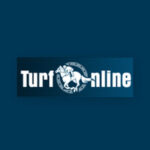