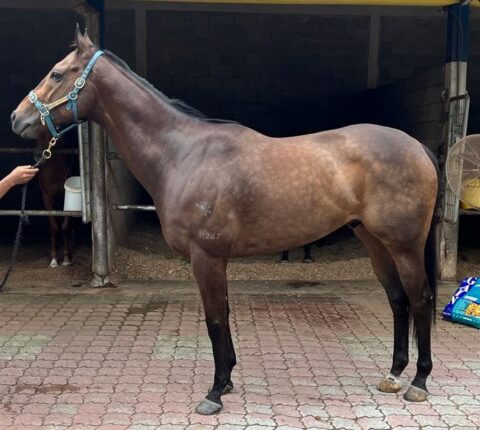 Consistent performer, VIETNAM CAPTAIN looks ideally placed to break through with his first  Malaysian victory when the gelding steps out in the 1100m Combined Class 2/3 contest at Kuala Lumpur on Sunday.

Since making his local debut in March, VIETNAM CAPTAIN has been competitive at Class 3 level posting 3 placings from 5 Malaysian starts. The seven-year-old had every chance when finishing runner up here a fortnight ago when beaten a half length.

A four time winner in Singapore when formerly known as Man Of Mystery, VIETNAM CAPTAIN drops 2 kg from that performance and should prove hard to beat with the minimum 52kg this Sunday.