During the early 70’s horse racing was very much sought after by the prestigious, rich and famous people and even the royalties of the time and was termed as “Sports of Kings.”
It was at the turn of the 19th. century that the horse racing industry was first established in Singapore in 1842, followed by Penang Turf Club in 1864 and in Perak Turf Club and Selangor Turf Club in the years 1886 and 1896 respectively.
The horse racing industry was very well received by a large portion of Malaysian as an exciting form of entertainment as they were attracted by the thrill of winning and the excitement that comes along with it. 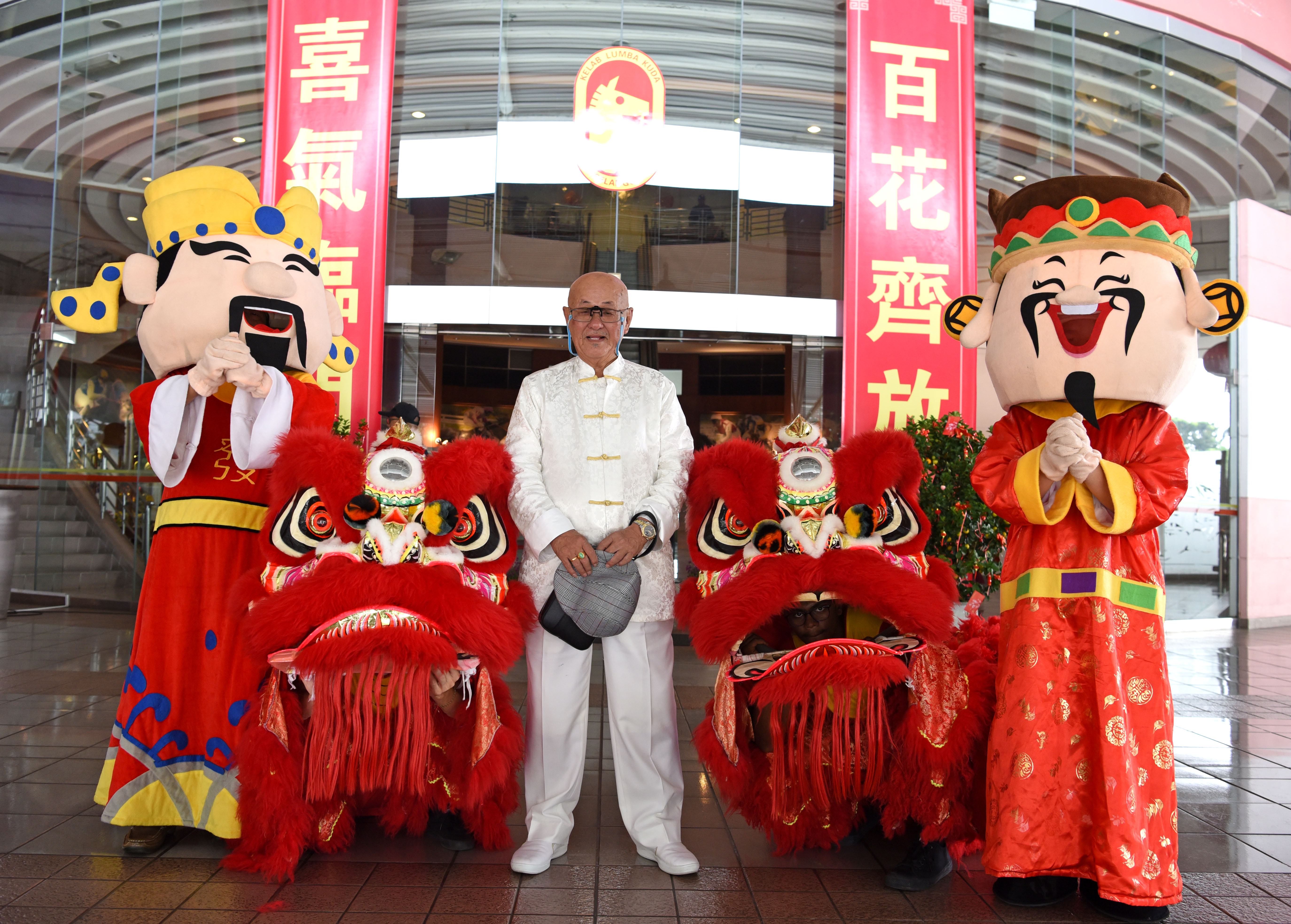 One very prominent person who was lured into this fascinating industry was Tan Cheong Soon who was mesmerised by the horses during their routine morning workouts at the then Selangor Turf Club at Jalan Ampang. Thus, this gave rise to a passion for horses and the idea of becoming a horse owner himself in the years that were to follow.
Subsequently, his quest for knowledge on the horse racing industry took form as he developed his friendship with young budding Apprentice, Subian Dalvi. While he travelled with this jockey to all the turf clubs for almost a decade, he gathered as much information as he needed to become involved in this industry.
“I am a 100% business man,” claims Soon who says that horses are one of his favourite hobbies and as he came to understand the trainer’s responsibilities and their skills in preparing horses for races, it further boosted his confidence in becoming a horse owner.
“Uncle Soon” as he is fondly called in the racing circuit began his journey as a horse owner by co-owning a few horses with friends in Ipoh before venturing on his own. At one point, all his horses were under the care of the MRA 1996 Champion Trainer John Brink, who brought in a fair share of winners before it changed hands to Singaporean Trainer Lawson Moy. 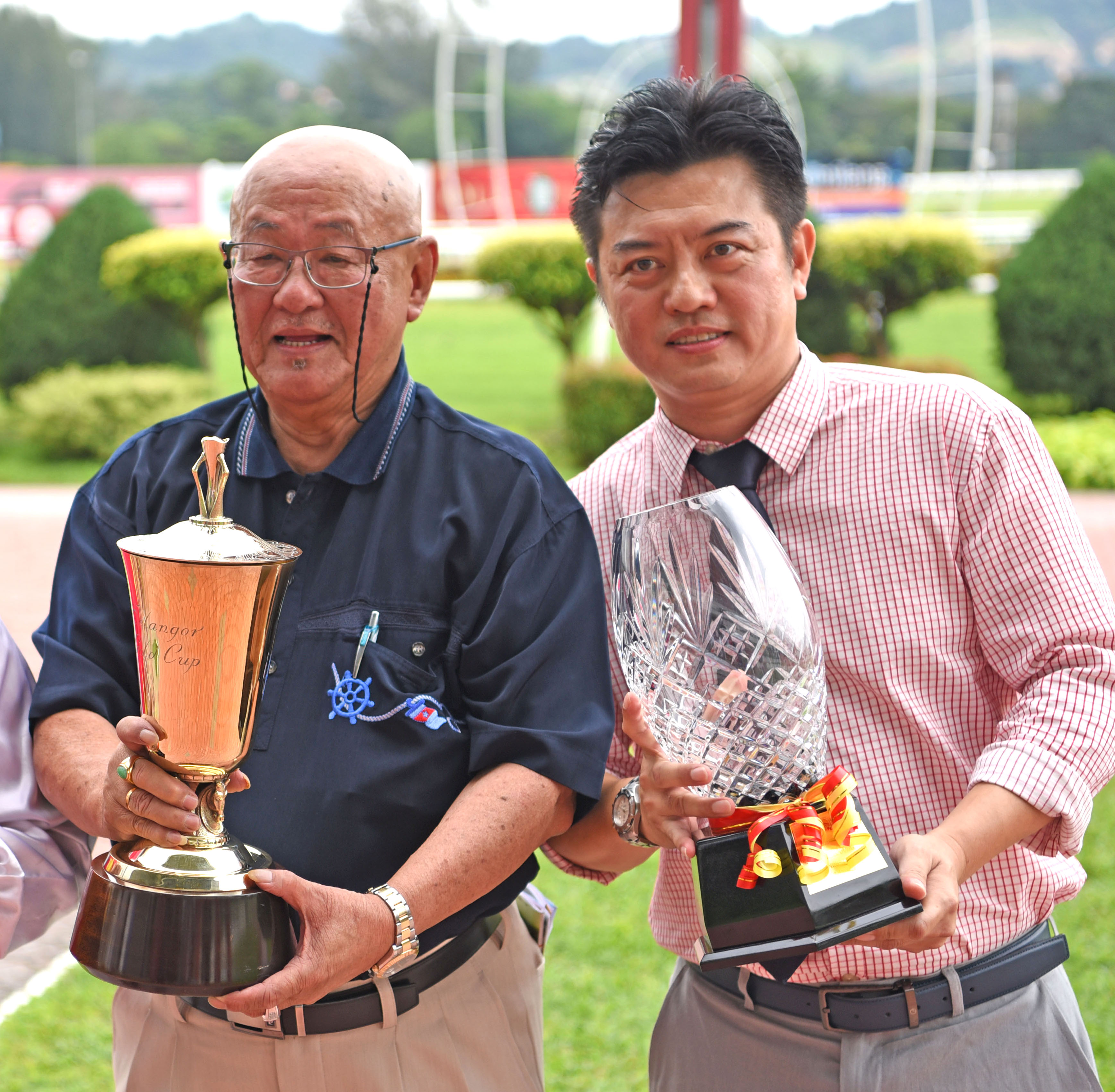 Apparently, Moy too has proven his worth as a trainer as Soon got to experience many exhilarating moments to see the jockeys wearing his colours emerging as winners. At present, there are 35 horses that are being trained by Lawson Moy and some by Frank Maynard at the Selangor Turf Club.
Among the notable victories that he had encountered were when his horse Stick Seeker won the Selangor Gold Cup over 1600m in 2018 and Splendour that won the Sports Toto Supreme Challenge Cup over 1400m also in 2018. 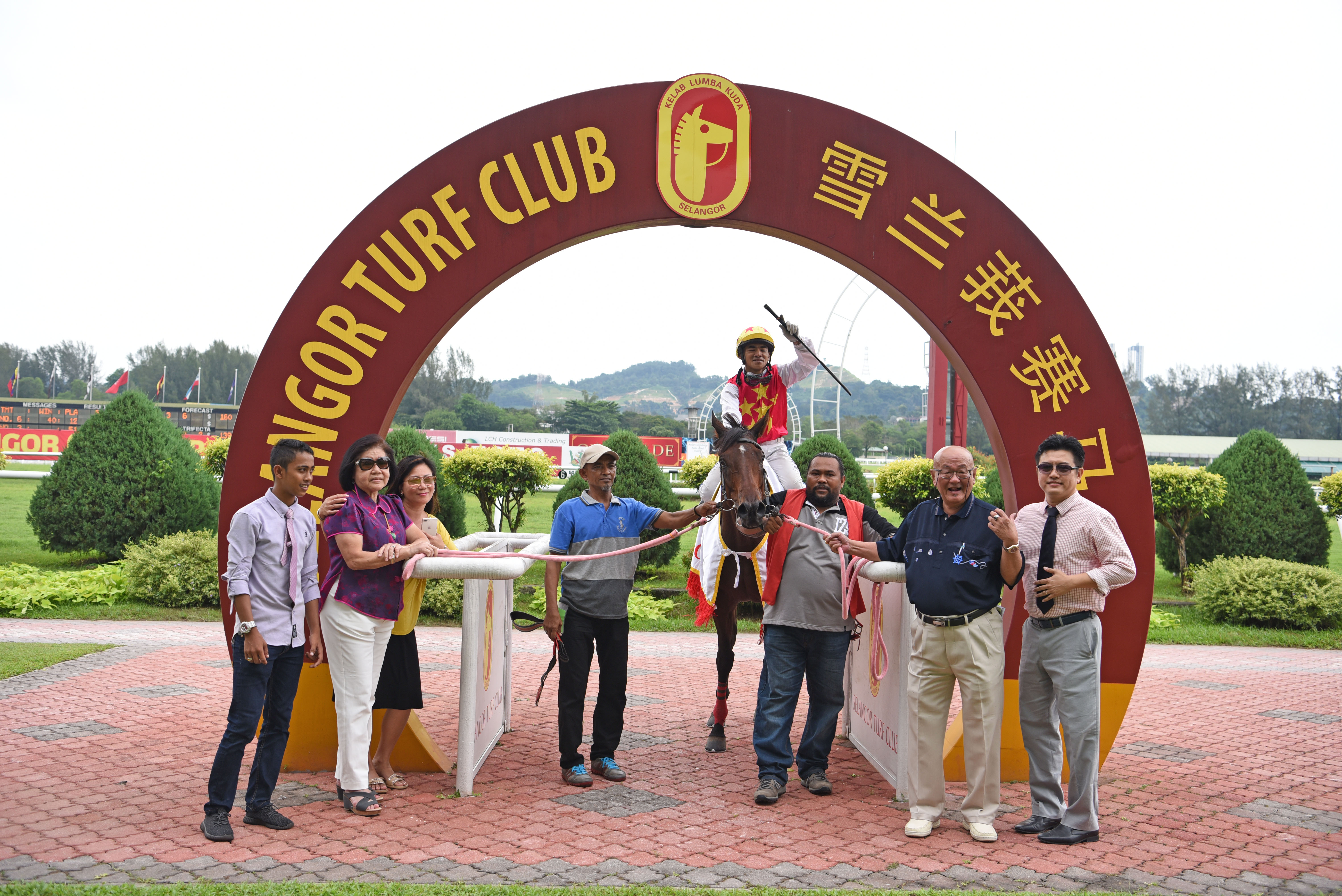 These wins are to name a few of the many memorable moments that are most cherished in his journey of horse racing.
Fundamentally, horse owners are considered as one of the principal stakeholders of this esteemed industry and Tan Cheong Soon has done his part generously by often sponsoring feature races and he feels proud and happy to be able to support the growth of horse racing which has now become an important part of his busy life.
When asked about how he faces the challenges in this industry, Soon says that his thorough knowledge that he had gained along the way and the skills acquired in managing his business will come in handy to help him to overcome them.
Meanwhile, he looks forward to each race day expectantly especially when his horses are racing to experience the thrill and excitement of winning and the sense of accomplishment that comes along with it. 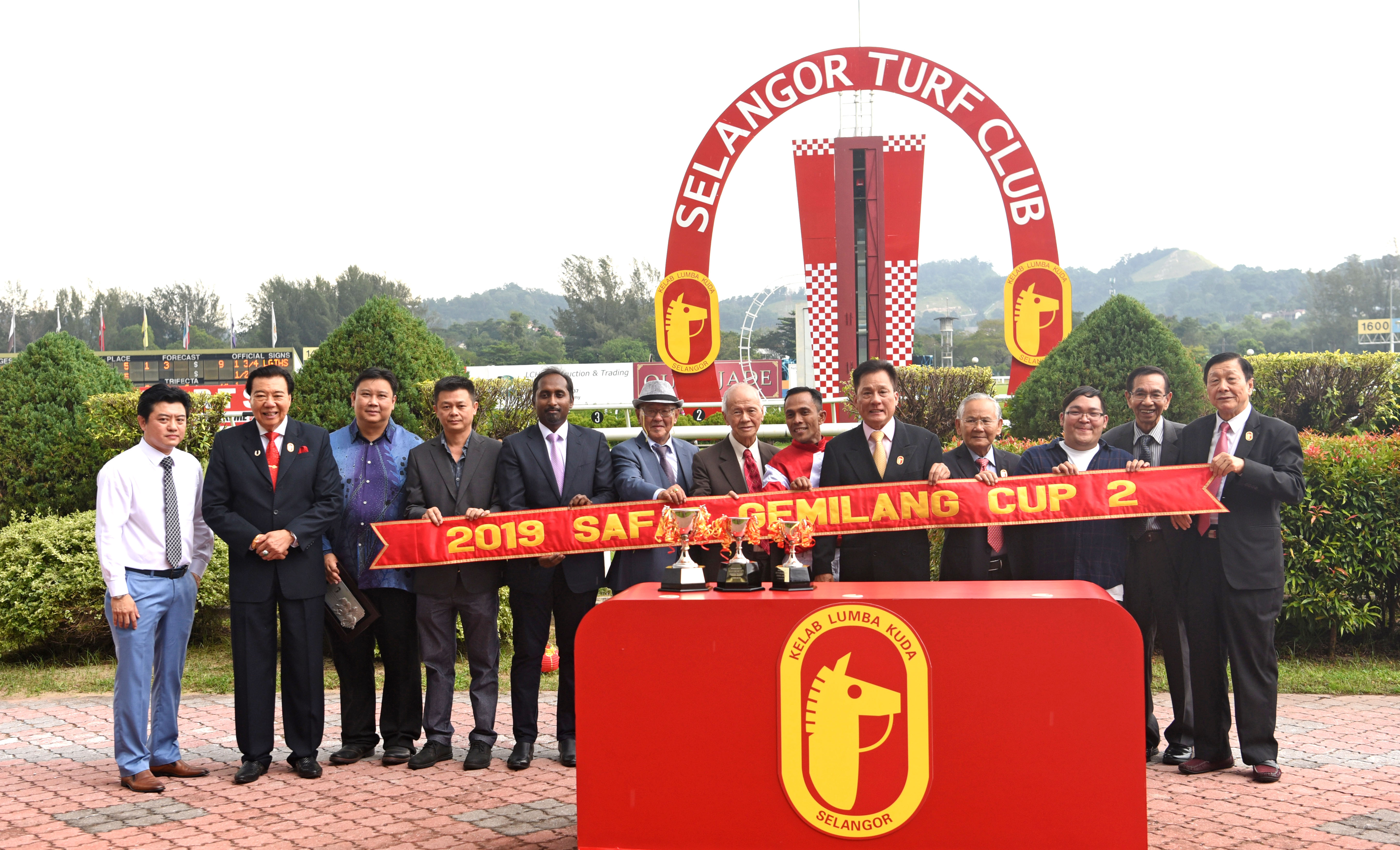