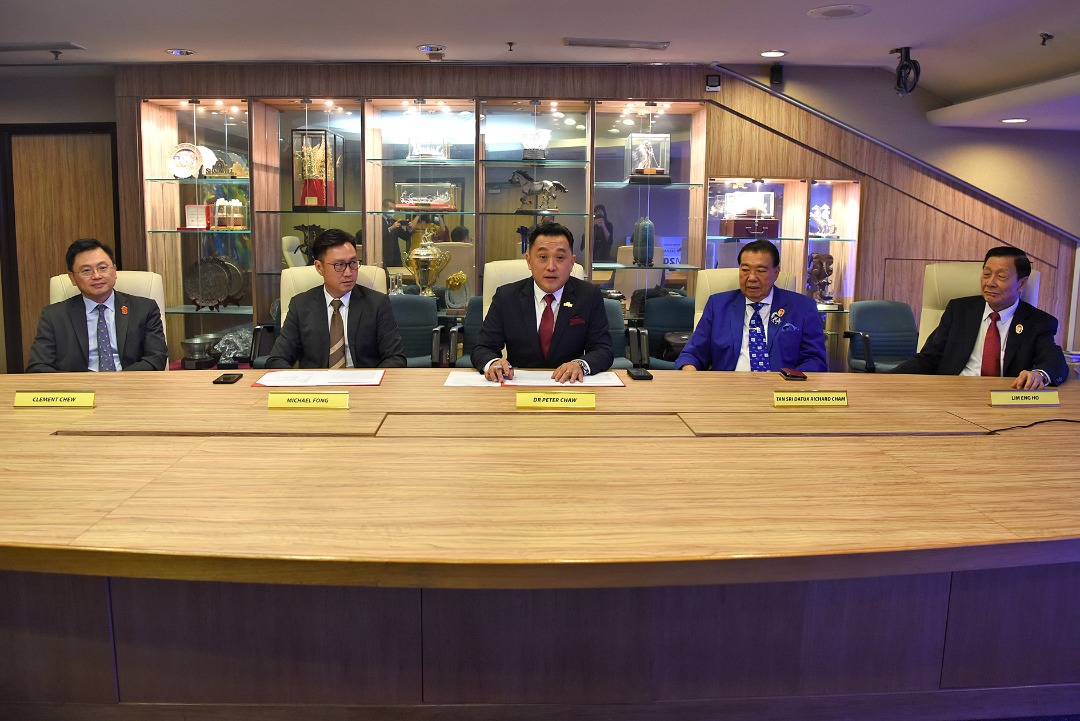 The TSRC Platinum Horse Entrepreneur Award is named after Tan Sri Datuk Richard Cham Hak Lim, who is currently the Chairman of Malaysian Totalisator Board and Selangor Turf Club.

The award is held to recognize and honour outstanding Malaysia and international entrepreneurs involved in equine, small and medium sized business (SME) and other industries.

UPBH organized a soft launch of the Award ceremony at the Selangor Turf Club on 4th December 2022 with the running of the TSRC Platinum Horse Entrepreneur Cup. The soft launch saw the participation of close to 200 invited guests. With the Selangor Turf Club being the joint organizer, the award night which was scheduled to be held on 4th January 2023 has been postponed to May 2023. 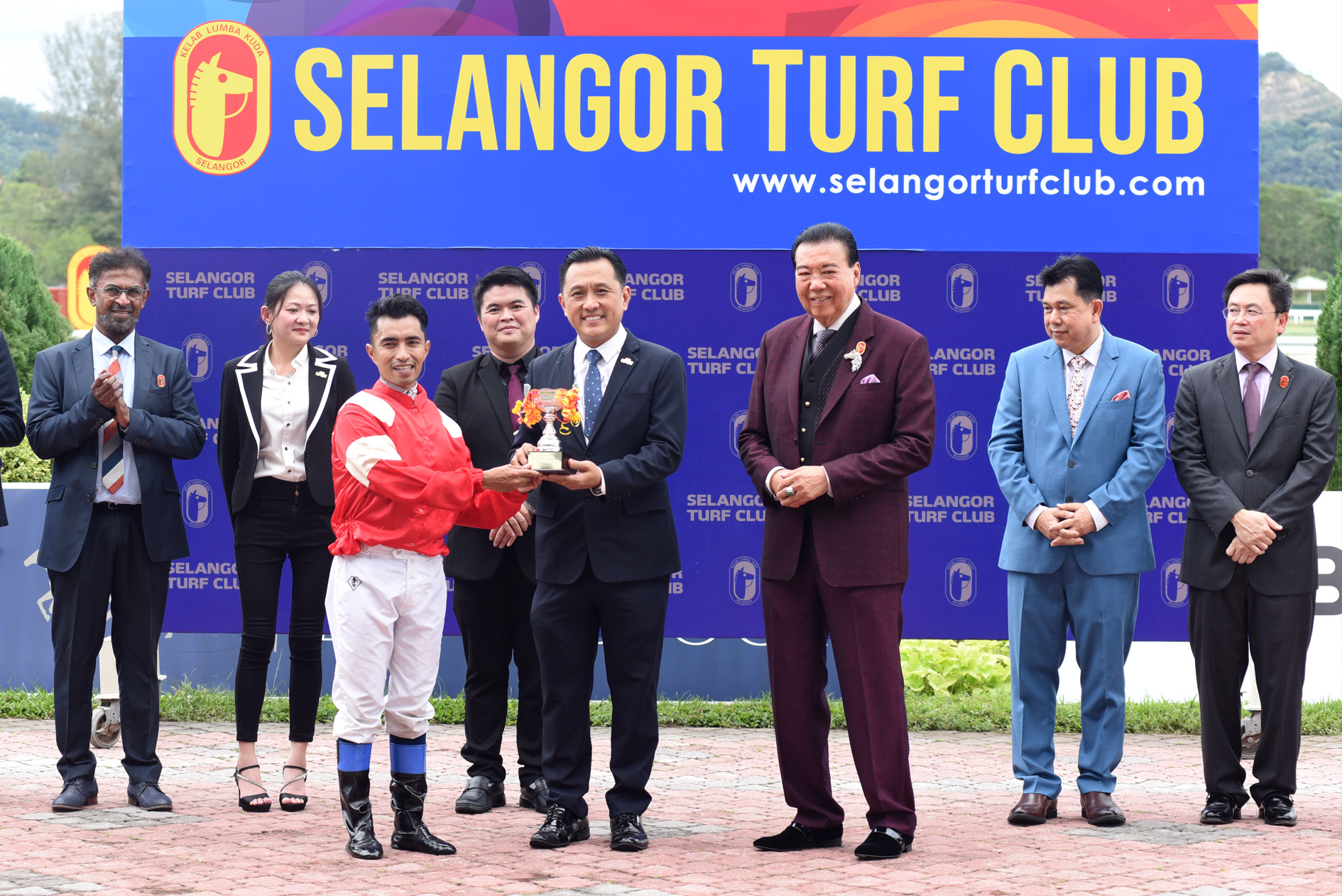 UPBH presented RM200,000 to Selangor Turf Club for sponsorship of events at the Club in year 2023. The cheque presentation ceremony and signing of Memorandum of Understanding (MOU) between both parties was held at the Selangor Turf Club on Saturday, 31st December 2022. 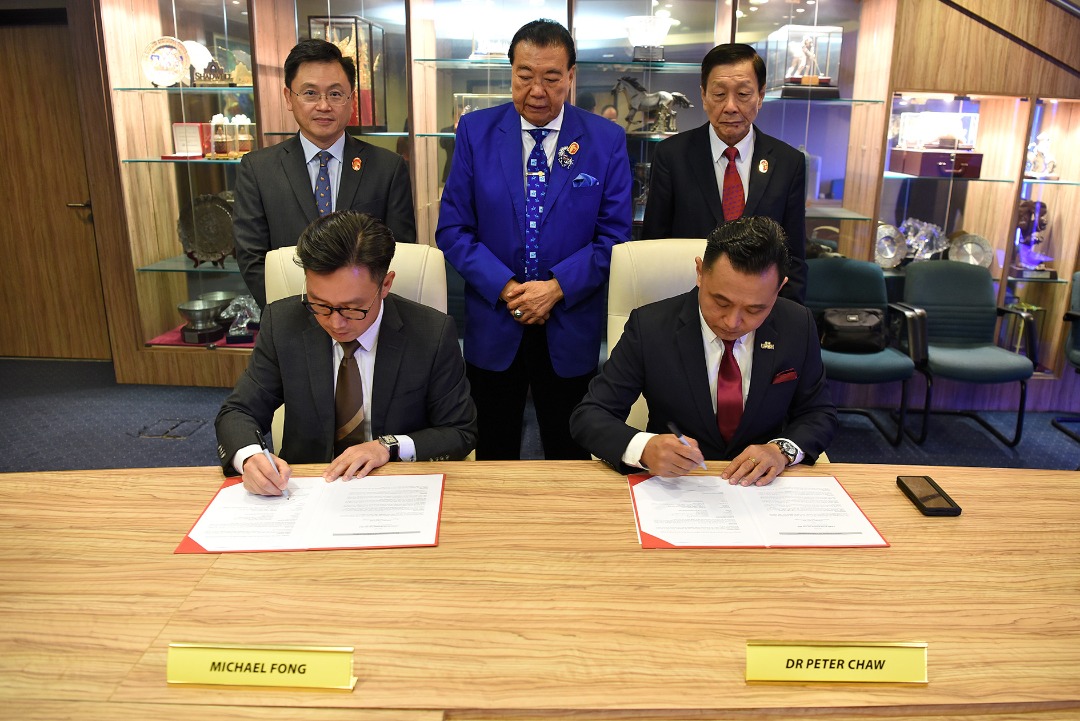