On behalf of Malaysia racing fraternity, the Selangor Turf Club extend its deepest condolences to the Royal Family, Government and the people of United Kingdom on the passing of Her Majesty Queen Elizabeth II. 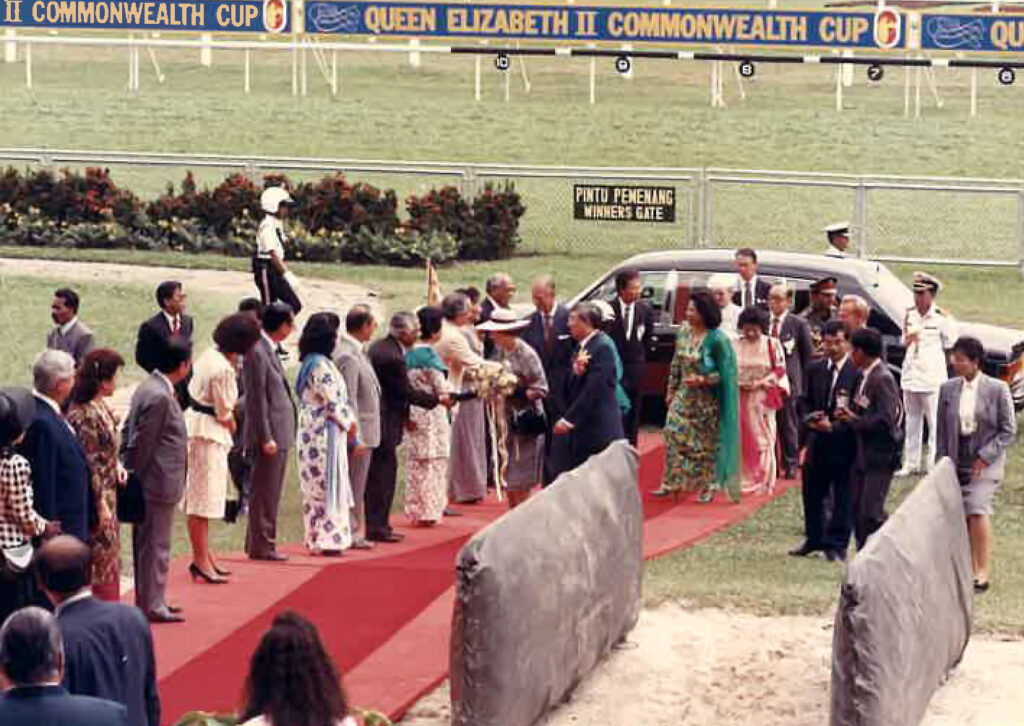 The Queen who has a lifelong love of horses, took her first riding lesson when she was 3 years of age and ever since then has spent her life being close to horses. Being a renowned breeder, Champion Owner and a lover of racing like no other, the Queen has visited some of the greatest Racecourses and Stud Farms in the world. 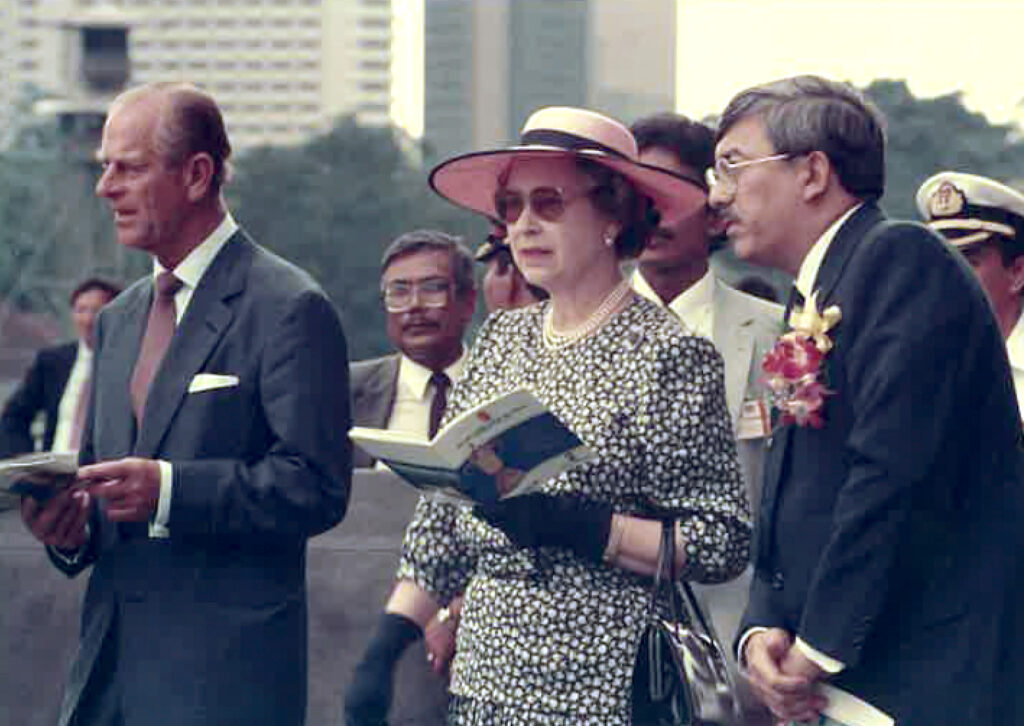 The Queen during the reign, had visited Malaysia three times, namely in 1972 on a special visit, in 1989 for the 11th Commonwealth Heads of Government Meeting and in 1998 for the closing of the 16th Commonwealth Games. 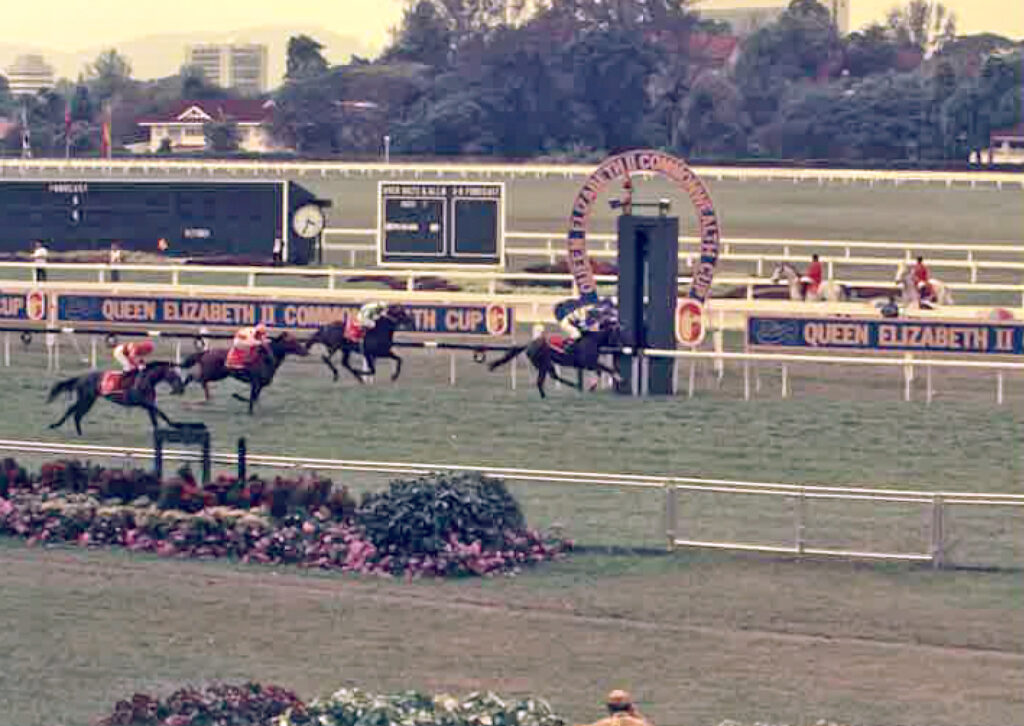 The Selangor Turf Club hosted the Queen Elizabeth II Commonwealth Cup on October 15, 1989 to commemorate the visit of Her Majesty to Malaysia. The Queen accompanied by Prince Philip enjoyed an afternoon of horse racing at the Selangor Turf Club. The Class 1 race run over 1,600 meters with prize money of RM250,000 was won by Entertainment XI owned by Shaw Stables, trained by Ivan Allan and ridden by Jockey Kenneth Skinner. The crowd were overwhelmed when Her Majesty presented the prizes to the winning connections. 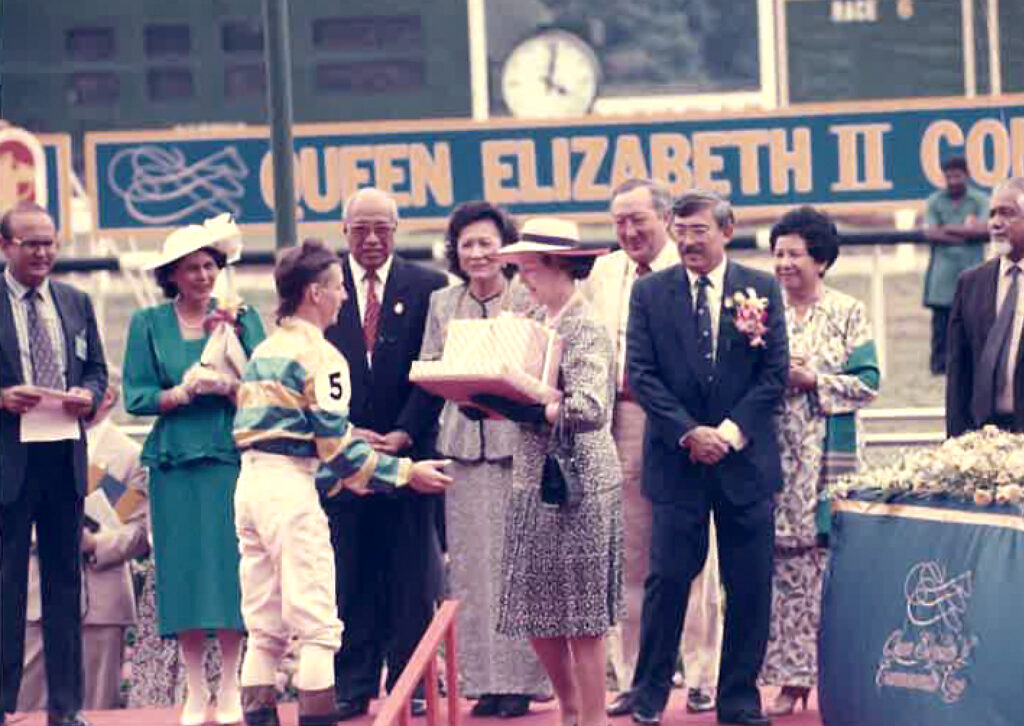 “The horse racing fraternity in Malaysia are deeply saddened by the passing of Her Majesty Queen Elizabeth II. The Queen was the ultimate horse racing fan being involved in all aspects of the sports and attending all big race meetings throughout the world. We shall remember her with utmost respect” said Chairman of Malaysia Totalisator Board and Selangor Turf Club, Tan Sri Datuk Richard Cham Hak Lim. 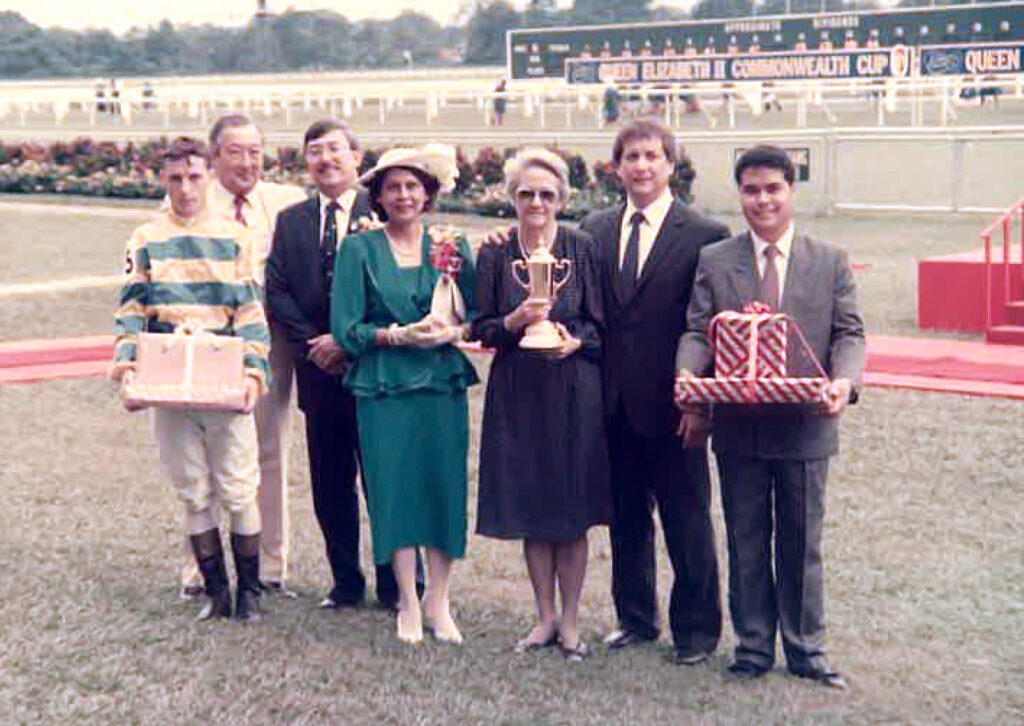