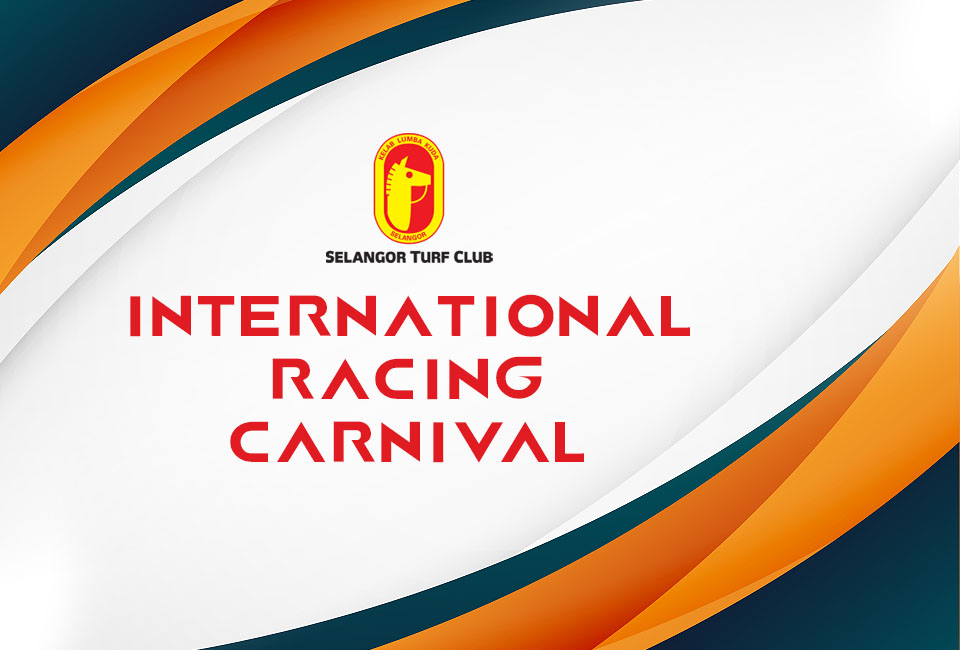 The Selangor Turf Club’s annual International Racing Carnival will be held on Saturday, 28 and Sunday, 29 September 2019.

The first and second leg of the Triple Crown Series featuring the Tunku Gold Cup and the Selangor Gold Cup races were ran in March and August respectively.

The Magic Millions Gold Coast 2YO Sale Trophy will be held on 28 September. The race is sponsored by Magic Millions. Magic Millions is best known for its showcase Gold Coast Yearling Sale each January.  It is the company’s signature sale.  However, Magic Millions operates its thoroughbred auction house all year round conducting sales in four states of Australia.