The Selangor Turf Club’s Apprentice School was featured in the Racing Post  February 2020 issue. The school which was launched in January 2020 with 14 students, has been training young Malaysian who aspire to become Jockeys.

Apprentice S Uzair from the school was awarded the Ride Of the Month for January 2020. The Award is selected on the merits of Apprentice riders who display their uncanny skills in winning races.

The January’s award went to Apprentice S Uzair as he displayed his skill when riding Trainer Lawson Moy’s Premium Rush where he came from the last to win in a convincing manner.

The full article is attached below. 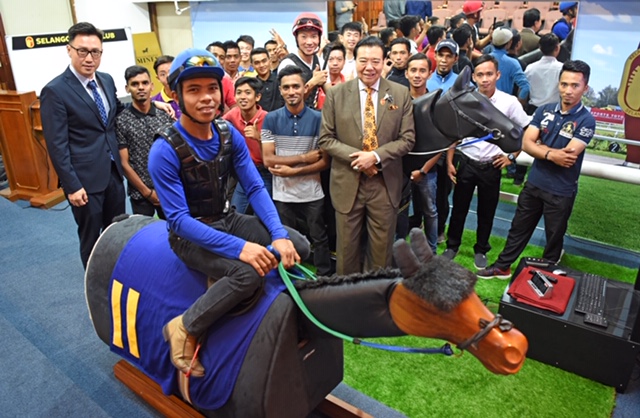 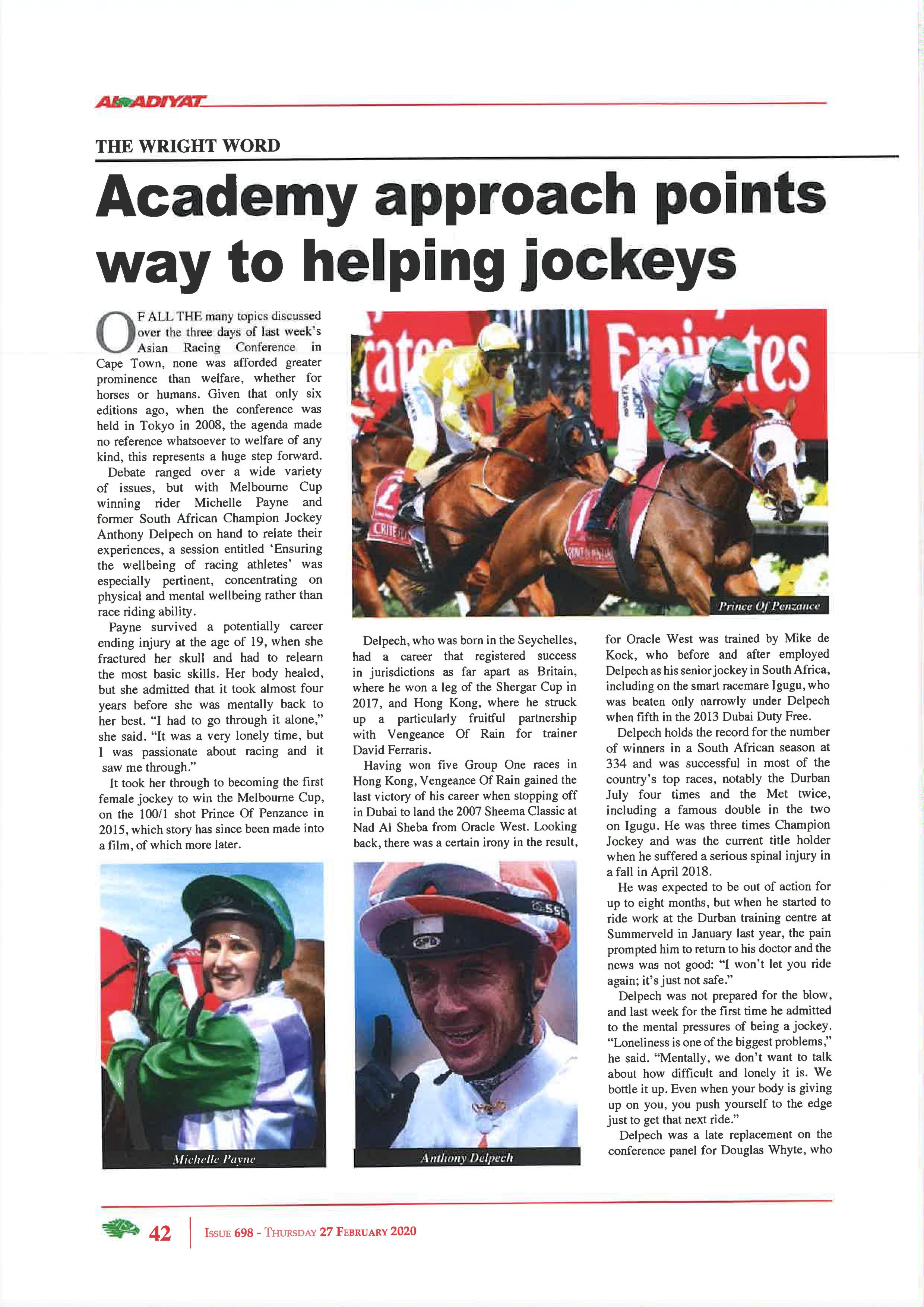 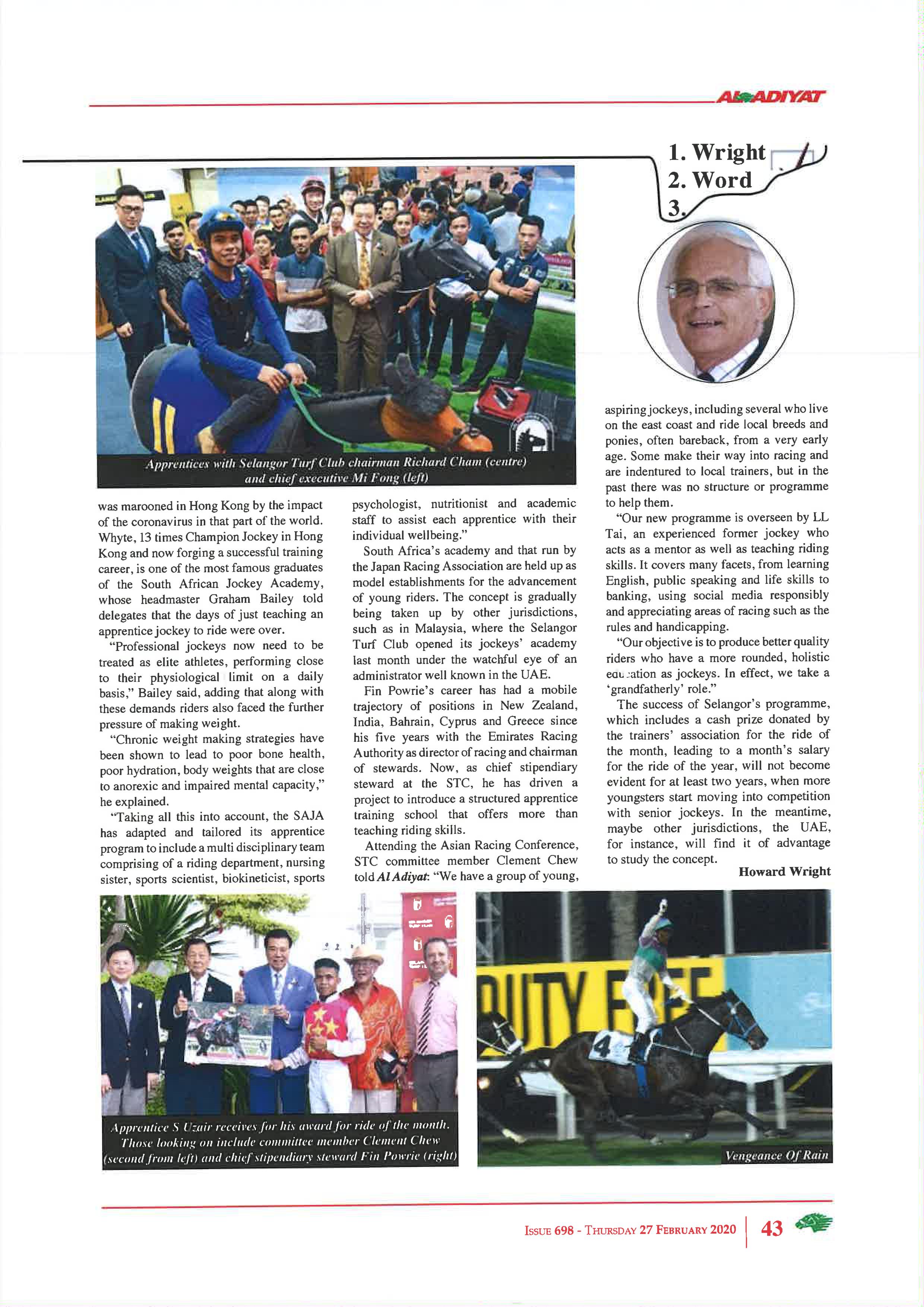