Three weeks ago, Bernardo Pinheiro marked his return to riding in Malaysia after a lapse of three years with four winners at Sungei Besi.

The Brazilian jockey, currently riding in Singapore on a short-term licence, has done it again today, scoring on GASSUR, ISFAHAN, EYE GUY and HIGH WATER. 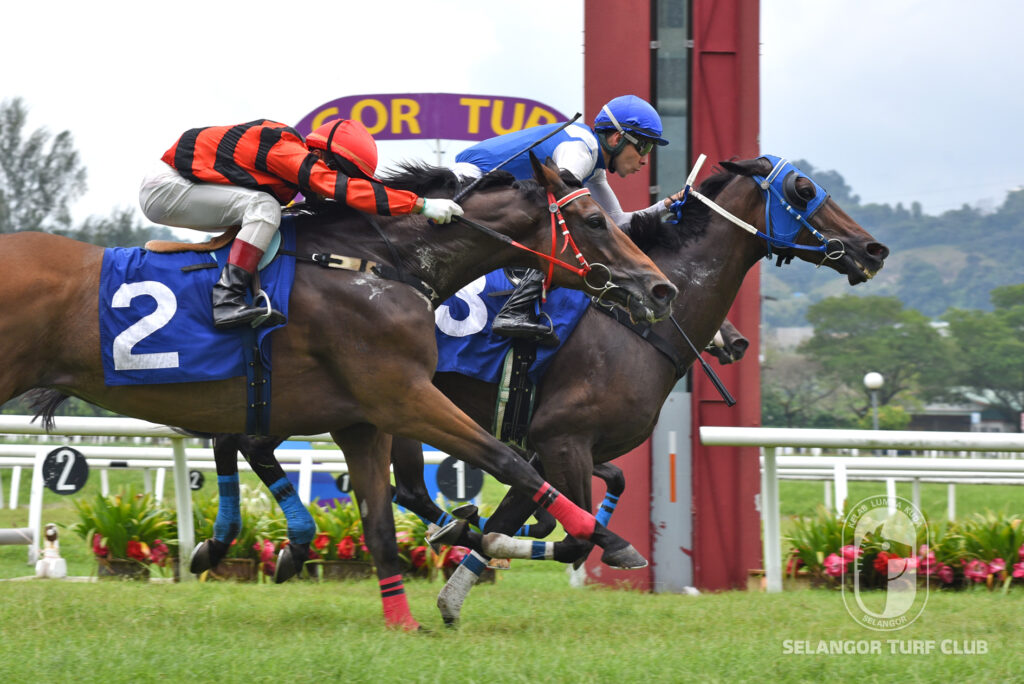 GASSUR, who started favourite, landed his first win of the season with a hard-fought win in a three-way photo in the Class 4 – 1500m handicap. It was the seventh win in 53 starts for the nine-year-old.

“I had a good jump and settled him behind the pace with cover. But from the 900m I felt the pace was a little slow so I moved up to second. In the straight, the horse took little bit time to get into strides. He didn’t have that speed turn of foot so I had to work very hard on him,” said Pinheiro. GASSUR won by head. 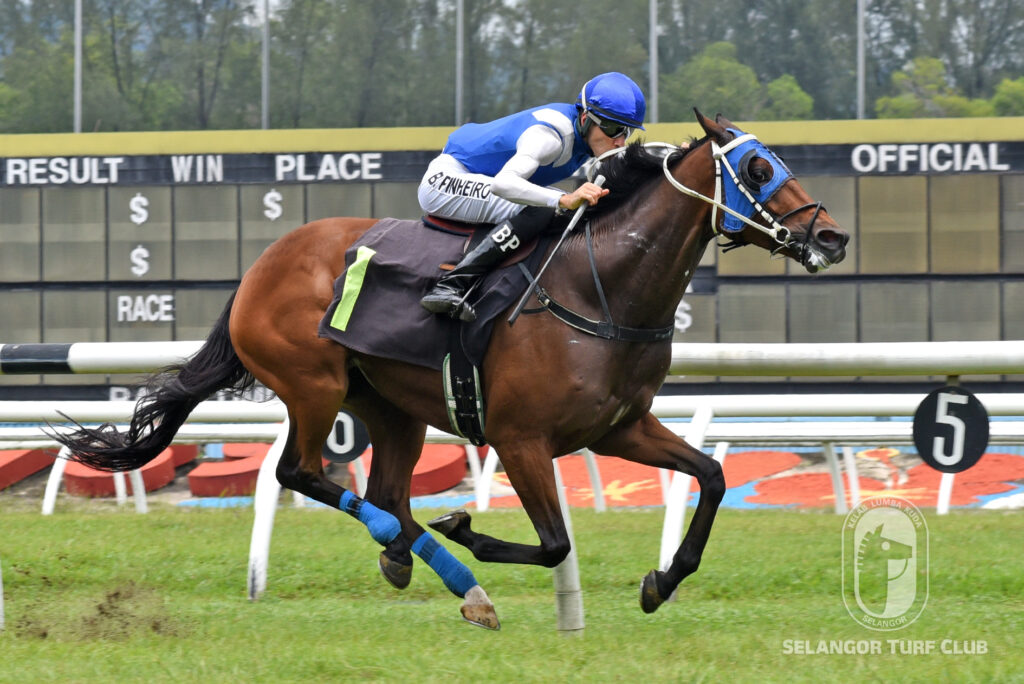 ISFAHAN was one of Pinheiro’s winners in his last visit and the Irish gelding stepped it up again to score over 1700m for his fourth win.

“I was confident on this horse as I won on his the last time,” said Pinheiro. “I was just a bit worried about the draw and with 59kg on his back.

“I was caught in a bad position early, racing wide. When the pace slow down in front, I made the decision to go forward and took the lead as he was racing keenly.” ISFAHAN held on to win by half a length from the fast-finishing RESURGENCE.

Then came the biggest win of the day on EYE GUY (see separate report). 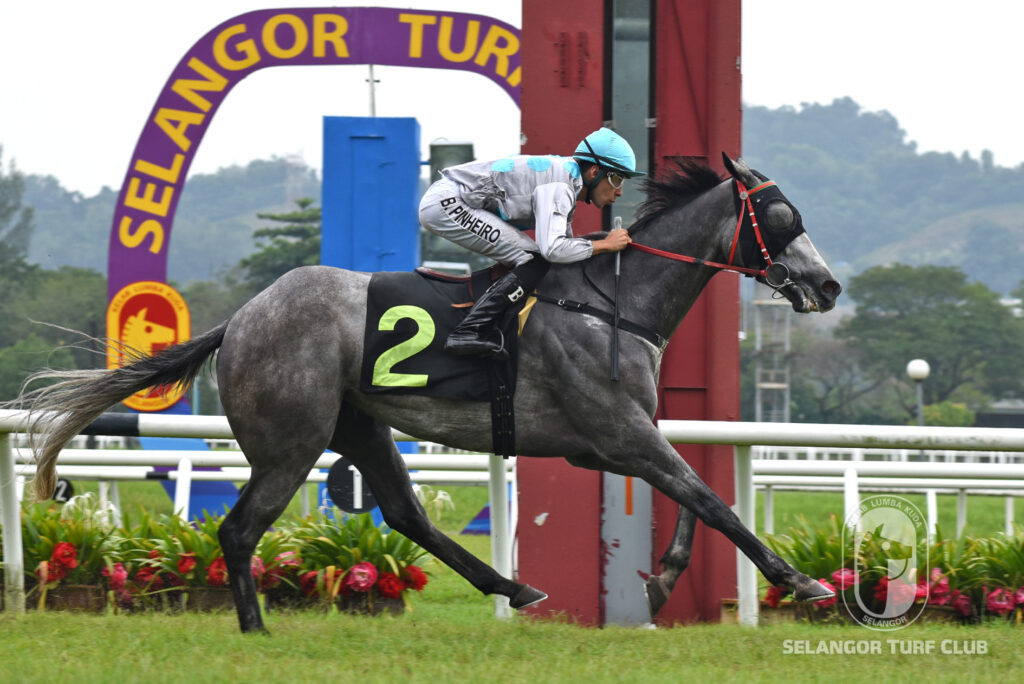 HIGH WATER, who also won for Pinheiro in his last visit, made it a double with the Brazilian on board with an easy win in a Class 4 – 1100m handicap.

“The trainer told me that he pulled up very well the last start and so I was confident,” said Pinheiro. “He has a wide draw but I know that he has a nice turn speed and I managed to overcome that.

“This time though, he took a while to get into full strides in the straight which I believe was because of the wet track after the rain.”

A two-time winner from five starts in Singapore, HIGH WATER is now unbeaten in two outings in Malaysia.

“I am happy once again for the invitation from the Selangor Turf Club and all the support from the owners and the trainers.”