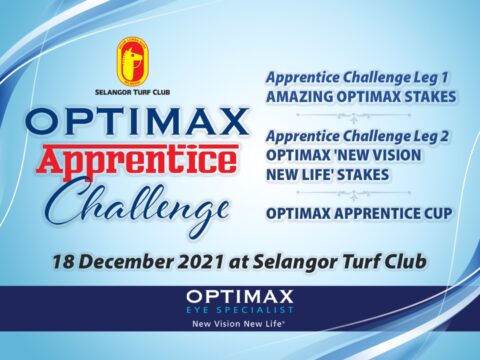 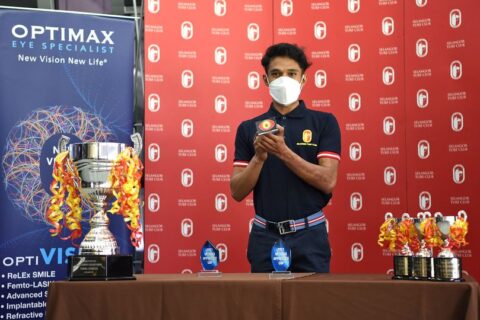 The Apprentice who accumulates the highest points will clinch the title; Optimax Apprentice Challenge Champion 2021 and will be awarded a trophy. 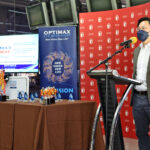 The Chairman of SLTC Apprentice School who is also the Deputy Chairman of the Club, Mr Clement Chew in his welcoming speech praised the Apprentices for their hard work, commitment and dedication. Since the school was formed last year, the Apprentices have been performing very well on race days and have displayed vast progress in their riding skills. 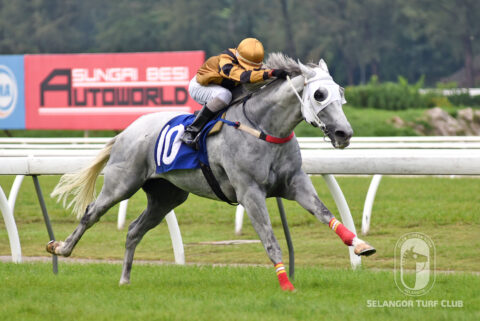 The event also saw Apprentice A Suriya wining the Ride of the Year Award for the year 2020. He was selected among the six Apprentices who won the Ride of the Month in 2020. A Suriya displayed tremendous riding skills aboard Verglatica in October 2020  (Race Video). He received a saddle sponsored by Horse City Sdn Bhd. Mr Don Clarke from Horse City Sdn Bhd presented the saddle to A Suriya. 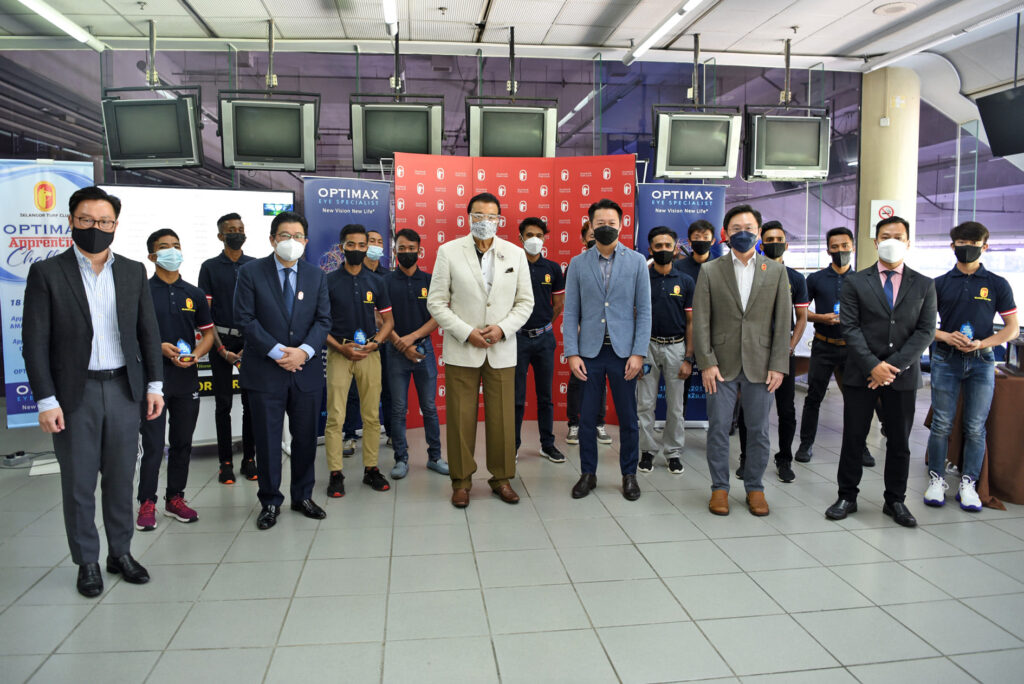