MOON TO MAINTAIN FACE IN KL

Promising galloper, MOON FACE appears on track to break through at his second Malaysian start when he steps out in the 1100m Class 3 contest at Kuala Lumpur on Saturday. 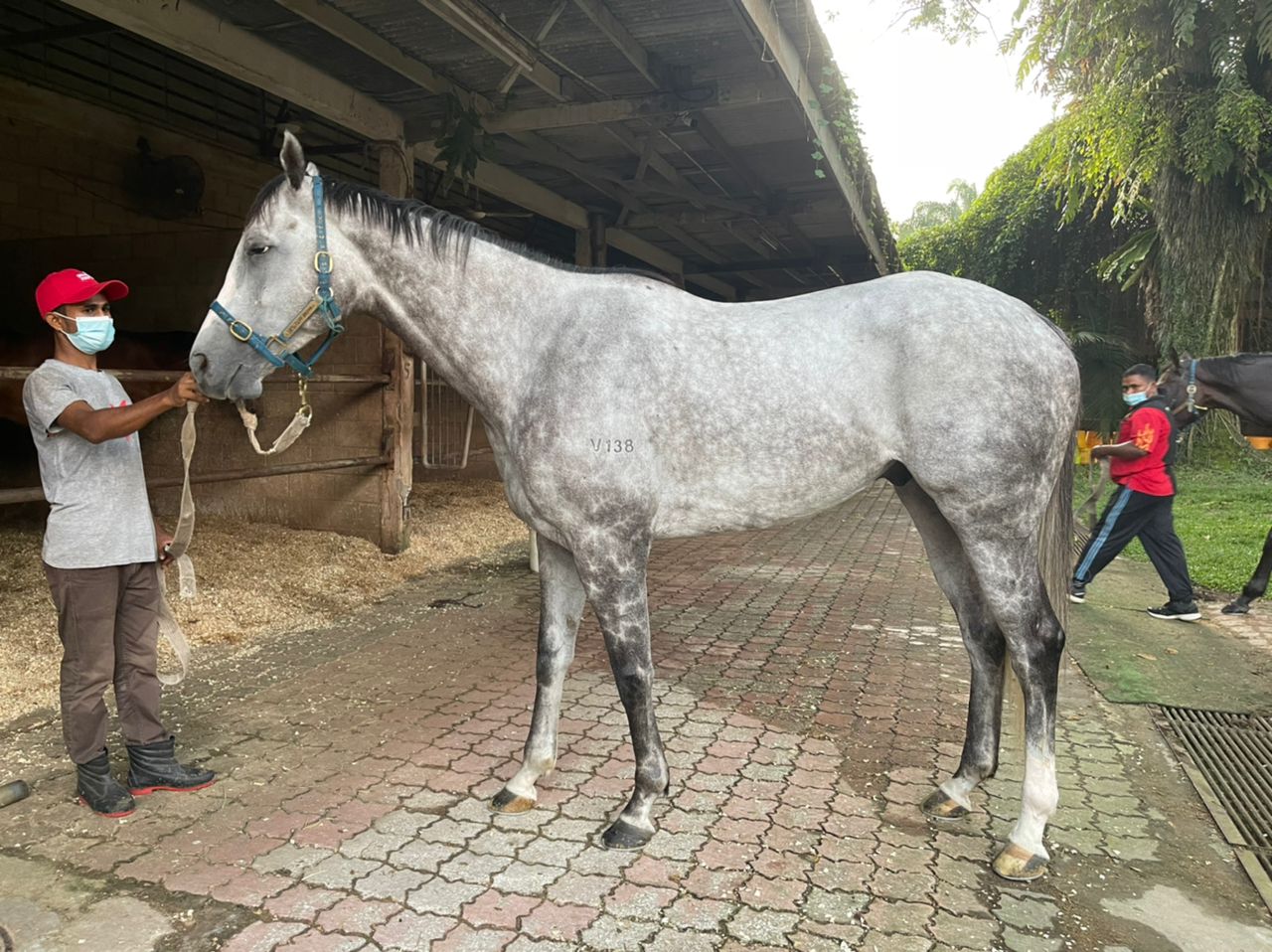 It was the five-year-old’s first start for 14 months and he was far from disgraced after leading and casting a plate in the run.

MOON FACE has won second up previously and looked very sharp when placed in a trial here Tuesday week ago. Trainer Simon Dunderdale has enjoyed a good start to the season and currently lies 3rd on the premiership ladder with 12 wins at a strike rate of 18.5%.