Moon Face back in right orbit 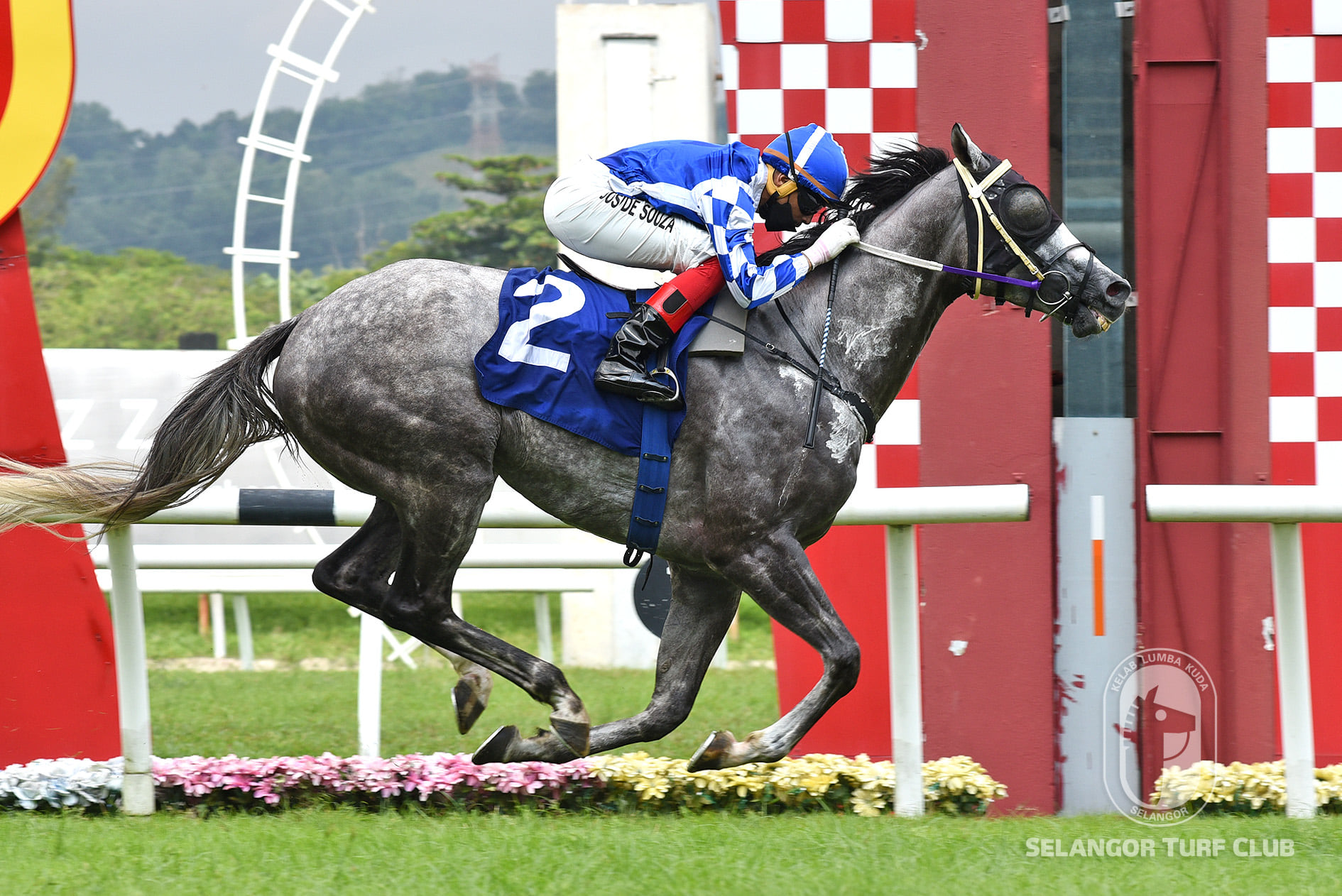 Tough as they come, talented galloper MOON FACE has overcome setback to get his career on the right orbit.

The Zensational gelding landed in Singapore after winning a Stakes event and a second placing from just two runs as a two-year-old in Argentina.

But he failed to reproduce that form in two subsequent starts in the higher classes. When trainer Cliff Brown left Singapore, the gelding was placed under the care of Michael Clements last year.

MOON FACE had several trials under Clements but he never got to race for the trainer who eventually recommended the horse to move to Malaysia as he has respiratory problems.

MOON FACE joined trainer Simon Dunderdale last October and the Kuala Lumpur trainer has managed to nurse the gelding back to health and regain his old sparkle.

A first-up second in Malaysia last month was followed by a runaway win in the Class 3 – 1100m handicap at Sungei Besi here today.

The gelding covered the distance on the short course in 1min. 3.1secs, just one-tenth of a second outside the course set by HAPPY FLYING in 2015.

“He leaped out of the gates and easily took to the front. When asked for it in the straight, he switched to another gear. More wins await for him,” said De Souza.

“Very impressive win,” said Dunderdale. “I’m grateful to the owner with entrusting me with such a nice horse. He just missed setting a new course record with 59kg on his back.