Malaysian 3YO Championship returns after a year 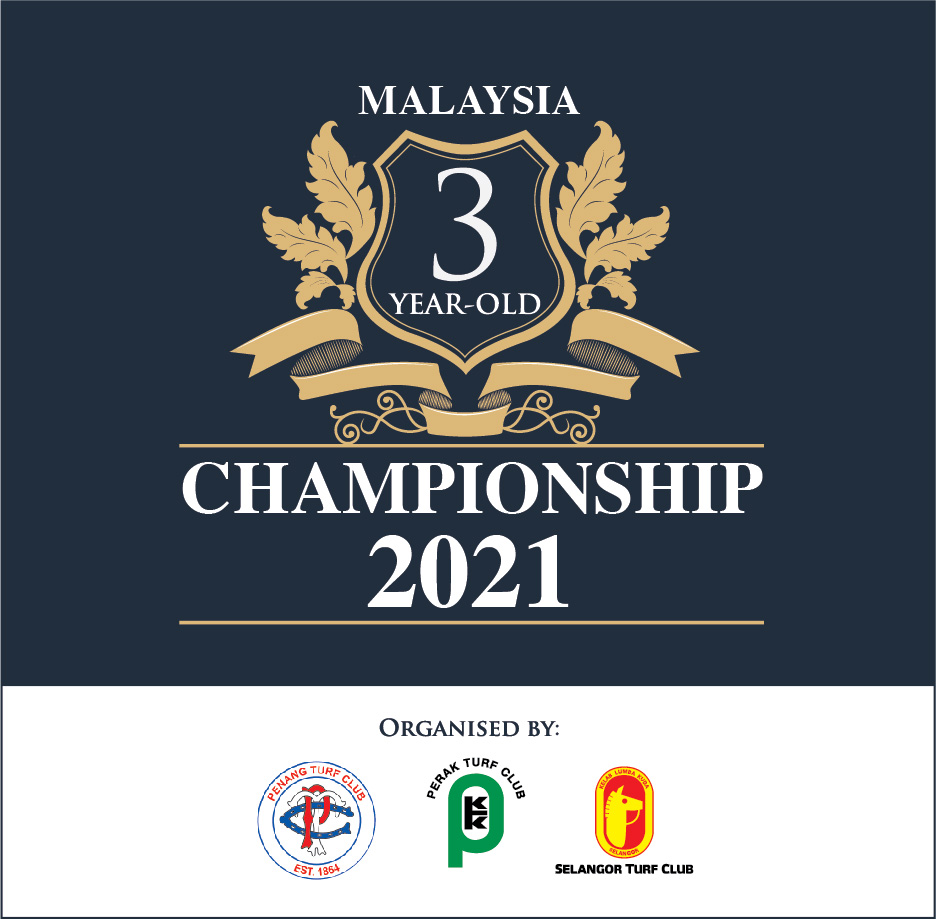 Malaysian racegoers are in for a treat in age group competitions in the next few months.

Right after the tussle for 4YO honours began in Ipoh last week came the news that the three Malaysian clubs have agreed to run the Malaysian 3YO Championship again this year. Last year’s series was vacated because of the Covid-19 pandemic and the subsequent cancellation of races and restrictions.

The 4YO Challenge series was introduced this year to make up for the three-year-olds who had to miss out on the competition, after the southern hemisphere horses turned one year older last August.

However, prizemoney for this year’s 3YO Championship series have been reduced to RM300,000 in total but still a large sum in view of the current prize structure.

The Malaysia 3YO Championship series was first held from 2012 to 2014 and brought back in 2017 to encourage the importation of quality young horses into the country. Staged jointly by the three Malaysian clubs, it aims to boost the horse population, making racing more competitive across the board and in feature races. This will in turn generate greater interest and increase the turnover.

The 2012 winner Colin The Firth (All Bar One – Orchis by Octagonal) finished second in the Perak Gold Vase the same year and came in third again in 2013.

The 2013 victor Ghost Street (California Dane – Pomme De Here by Dehere) retired after winning five races, and Black And White (Mutawaajid – Dubai Pearl by Charnwood Forest), who triumphed in 2014 is still active today at the age of ten with 15 wins to his name.

Further proof that the Championship series do unearth talents is demonstrated by Balotelli (My Halo – Step We Gaily by Danske), second to Black And White in 2014, who went on to win the Tunku Gold Cup and Perak Gold Vase the following season and retired in 2018 with seven wins to his credit.

Feisty Leo (Blackfriars – Speed School by Royal Academy) won a heat in 2012 before going to Singapore where he scored a hattrick the same year. After his return to Malaysia, the gelding has continued to win his share of the races and even finished fourth to Fortunique in the Perak Derby in 2017. He retired with 11 wins to his name. 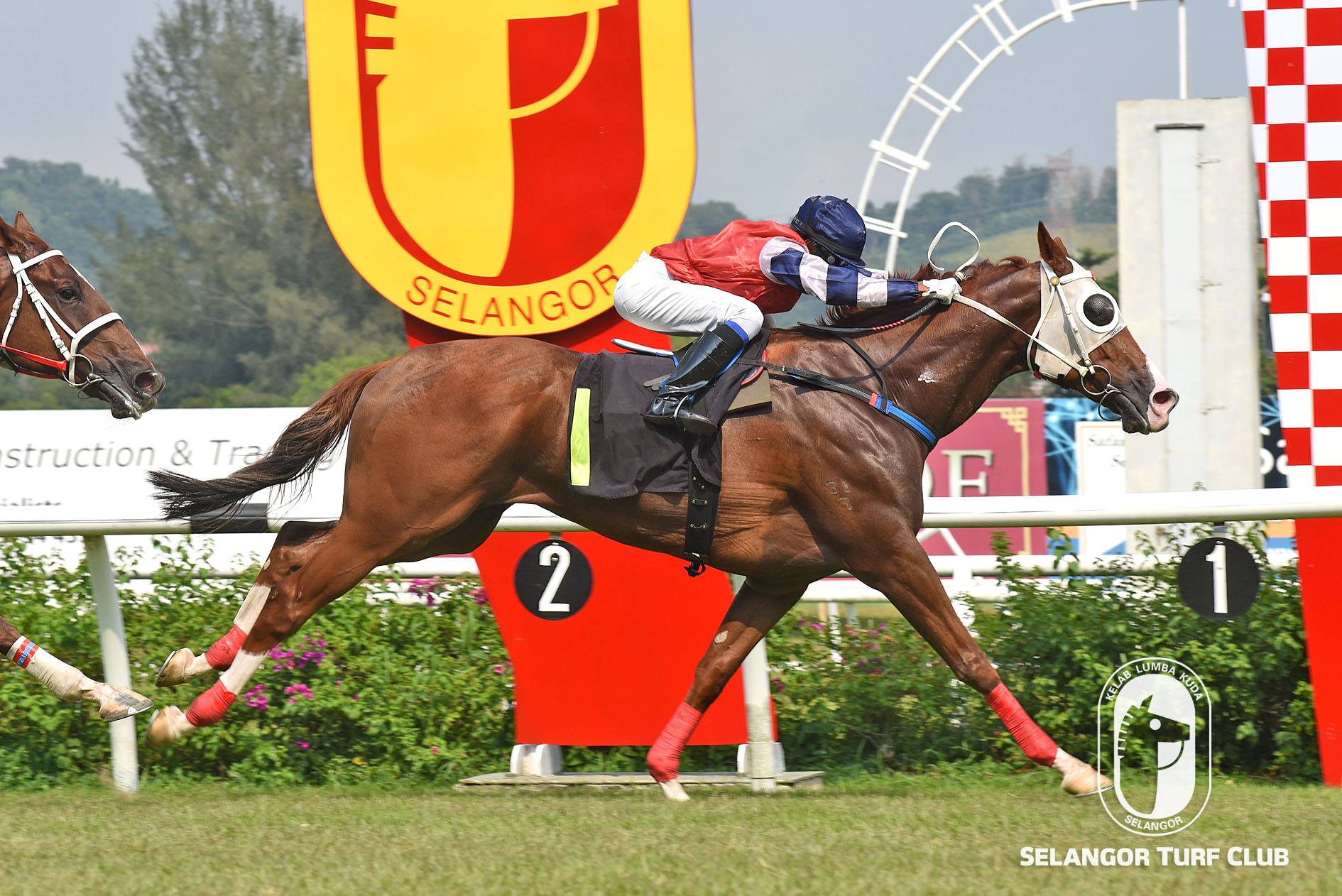 Panda Bomb (Phenomenons – Riverside Lass by Noalchoholic), who finished second to Aragorn (Manhattan Rain – Class Apart by French Deputy) in 2017, went on to equal the 1,400m track record over the short course at Sungei Besi when he won a Class 3 event the following year in the time of 1min. 21.4secs, matching the record set by Good Sight in 2011. 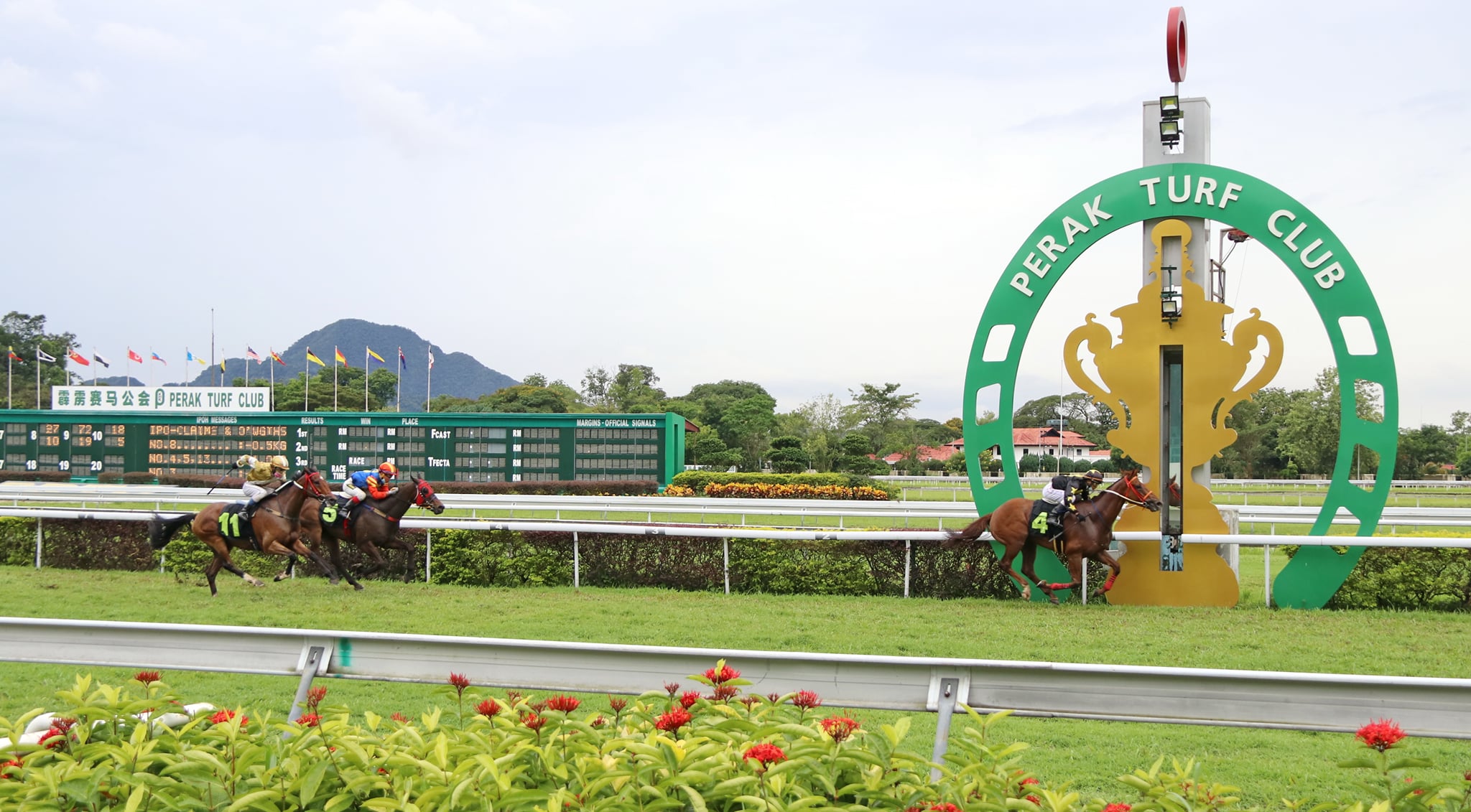 Relau Star (Captain Sonador – Shovella by Shovhog), runner-up to Step By Step (Captain Gerrard – American Morsecode by All Chatter) in the 2018 Final, is today one of the best sprinters around with ten wins to his credit. 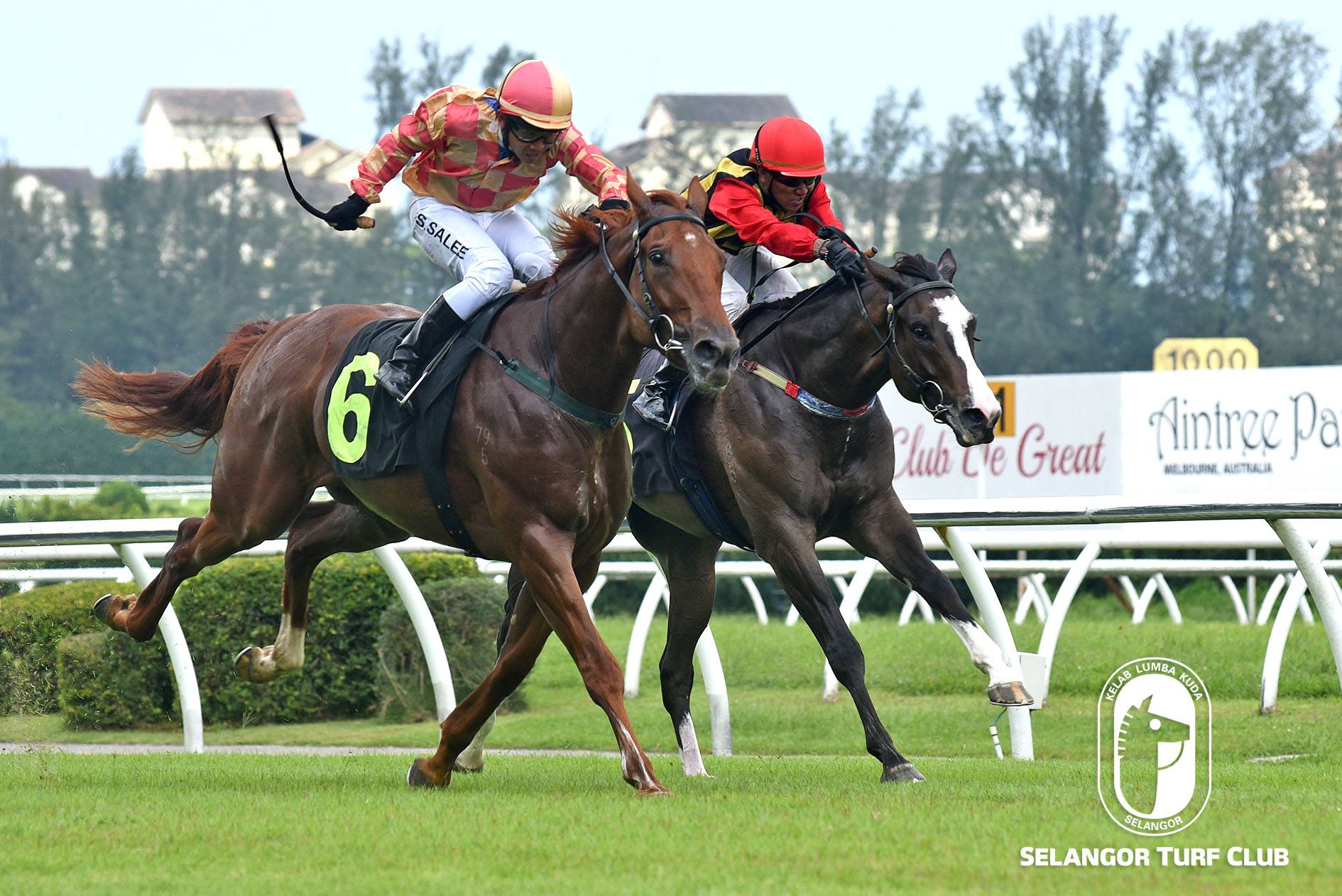 The 2019 winner Kante, no 6 (Postponed – Strengthened by Woodman) has been plagued by injuries and made only two appearances last year, thus unable to display his full potential. 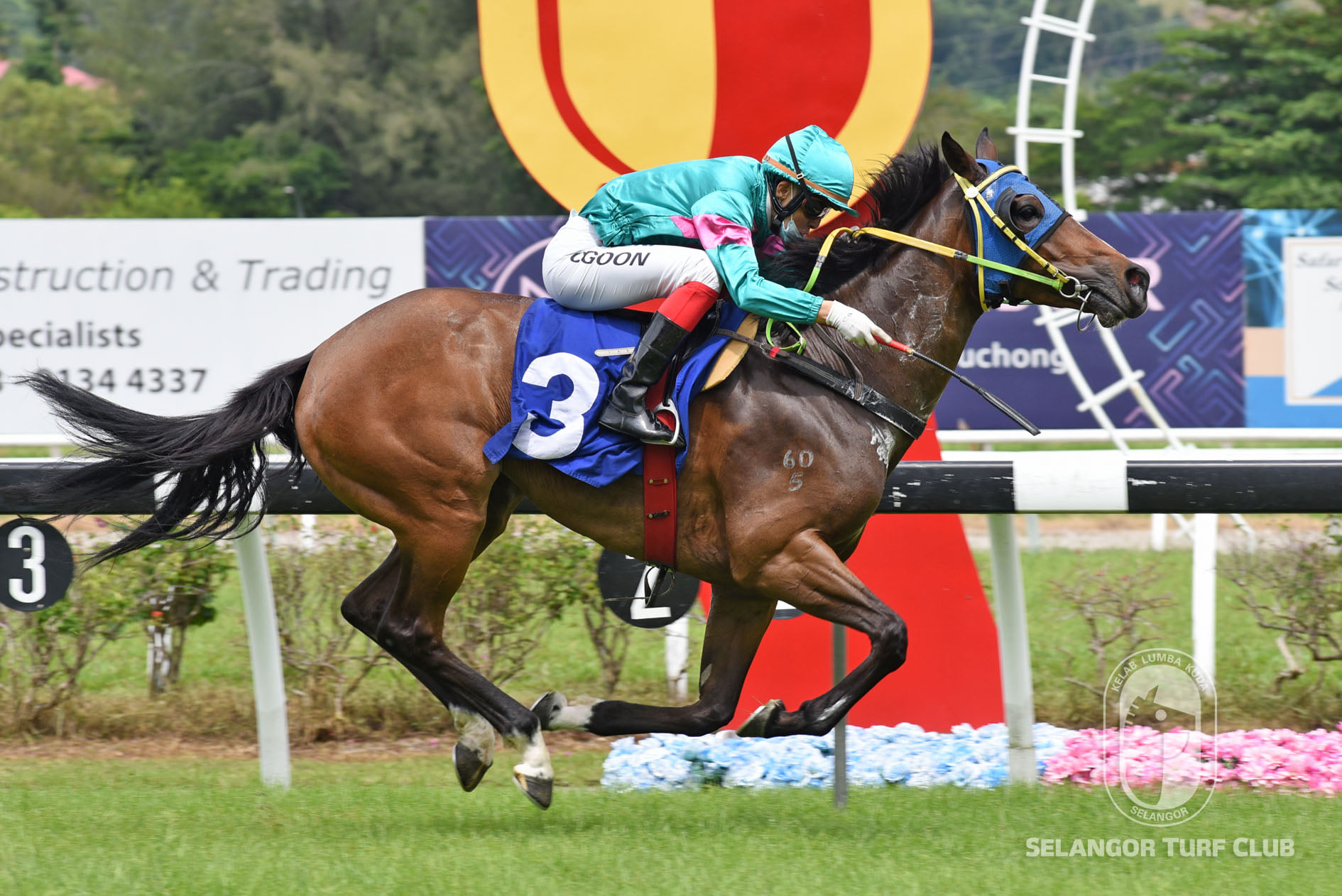 Amongst the unplaced brigade in 2019, Gloria Maris (Dick Turpin – Recoverable by Metal Storm) has gone on to win five races while Selangor Star (Niagara Causeway – Juncture by El Prado) has four victories to his name. 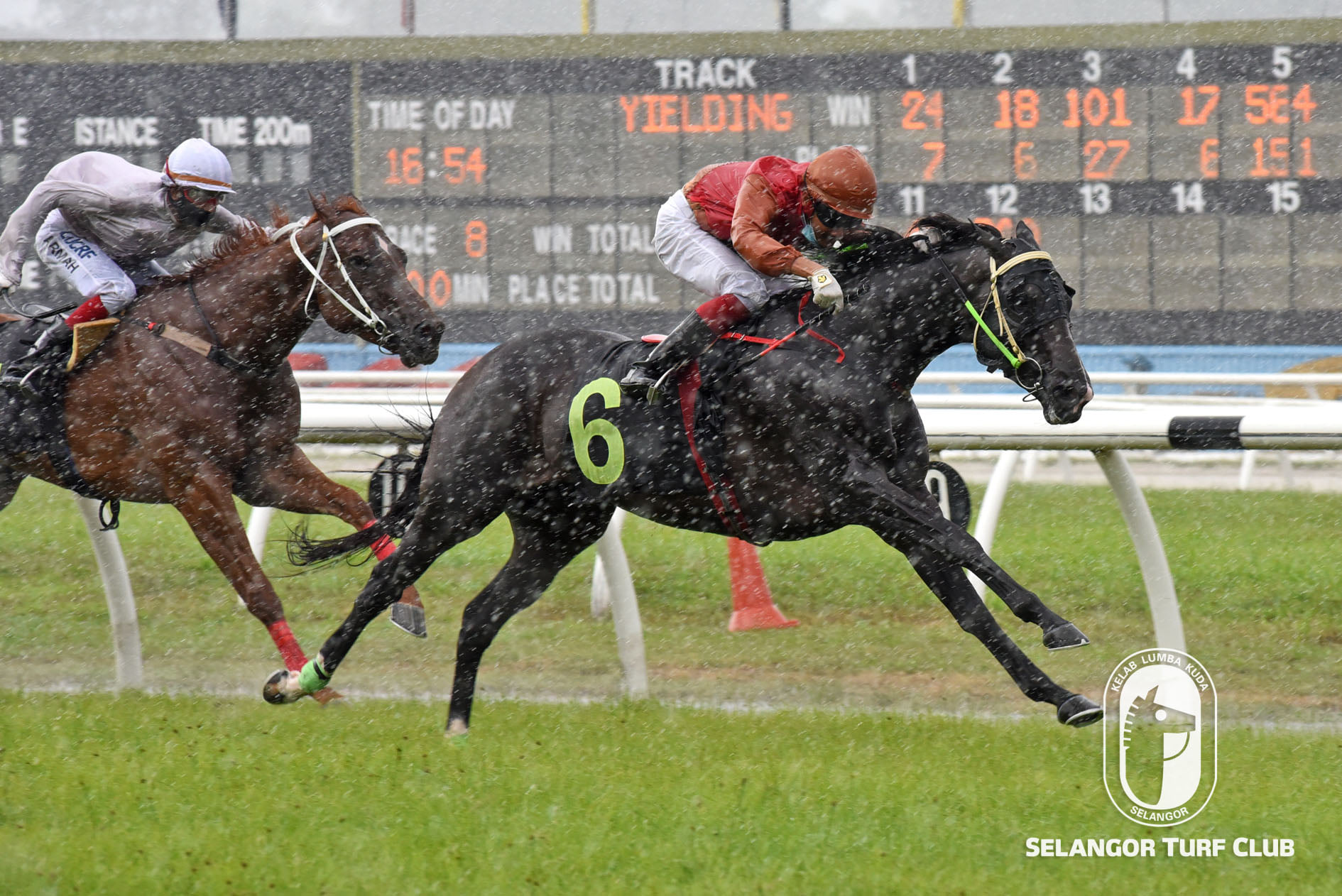 Rakama (Domesday – Senora Vega by Rock Of Gibraltar) and Doctor Ginger (Gingerbread Man – Empower Me by Canny Lad) have three wins each.

The 2021 Malaysia 3YO Championship series will begin with the first heat in Penang on May 15. Selangor will stage the second heat on June 13, followed by the third heat in Ipoh on July 10. Each heat offers RM60,000 in prizemoney.

Penang Turf Club will host the series Final with stakes of RM120,000 on July 18.