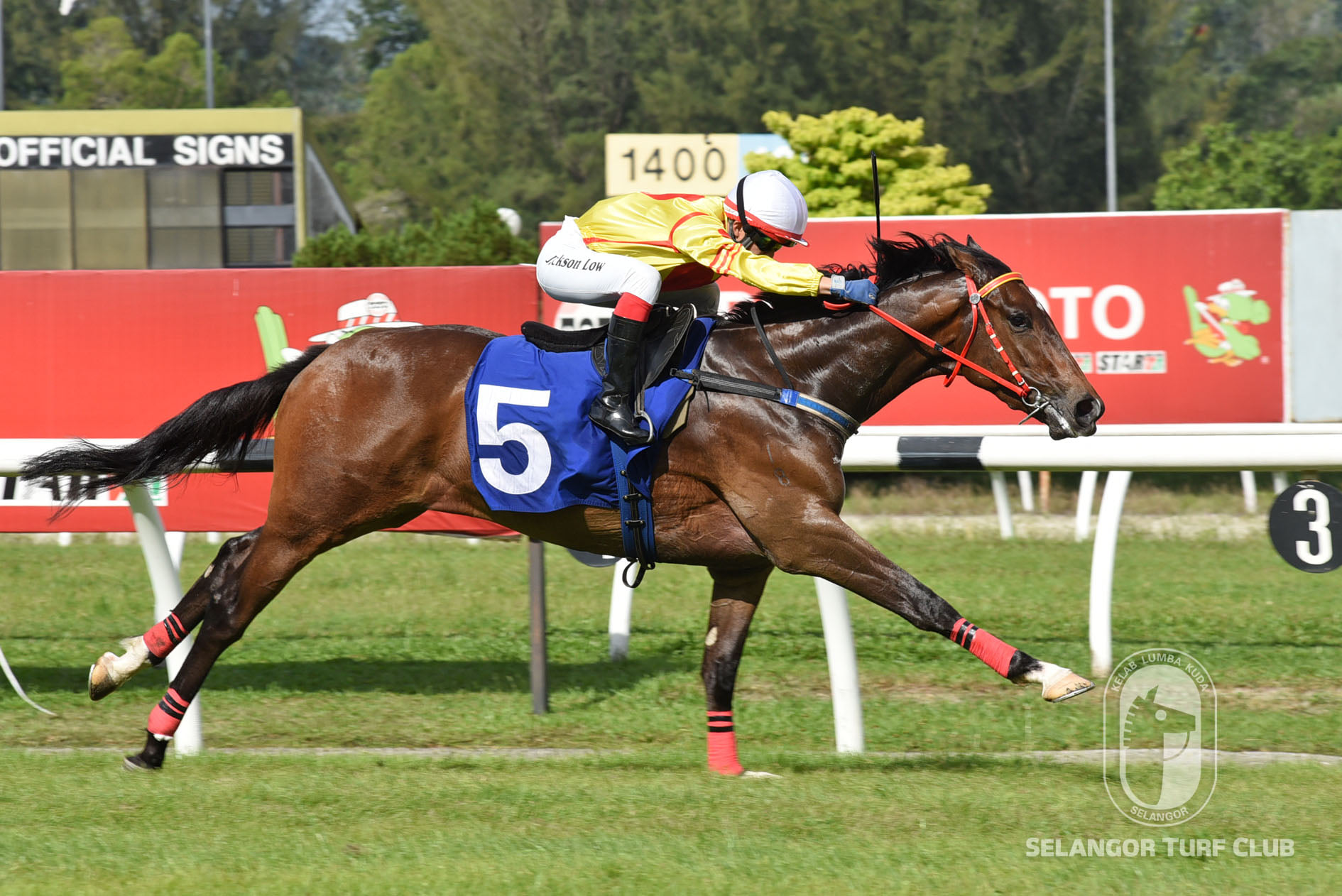 Progressive galloper KONG FU PANDA looks on target to bounce back into winning form in the 1100m Class 4 contest at Kuala Lumpur on Saturday.

KONG FU PANDA has built a handy record since winning his maiden on debut as a two-year-old back in May.  The now three-year-old defied the class rise when resuming, scoring impressively over 1250m in Class 4 company here on October 2.

KONG FU PANDA came off the eight-day backup when tasting his first defeat last start.  The KC Tiang-trained performer appears back in the groove judging by his easy five-length trial win last Tuesday week and should prove hard to beat.

THIS STAR IS A RISING TALENT 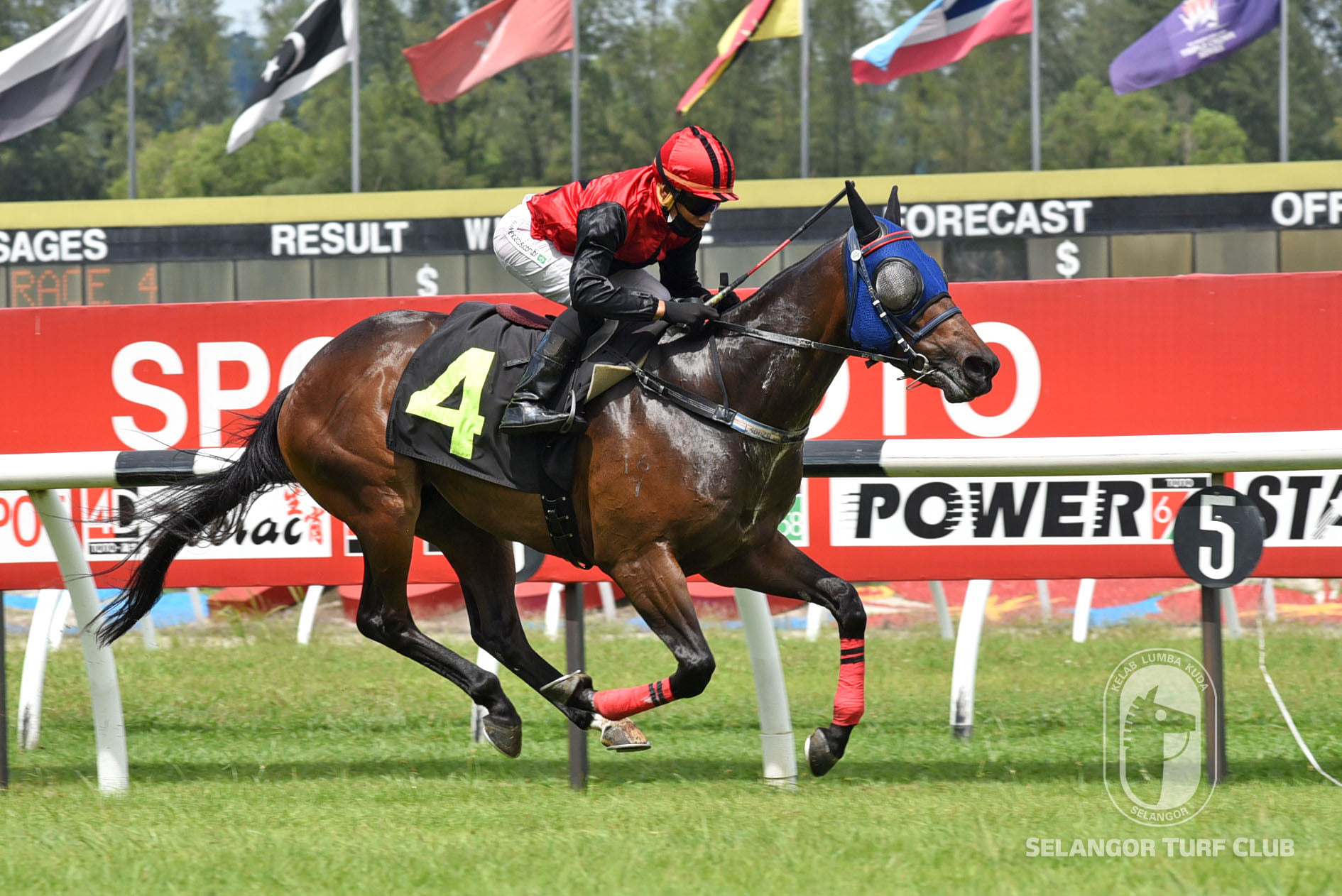 Lightly-raced performer STAR TALENT appears on song for a hat-trick of victories in the 1300m Class 4 contest at Kuala Lumpur on Saturday.

STAR TALENT was placed on debut as a three-year-old back in April and has shown vast improvement with two dominant wins this campaign.  The four-year-old son of Reset broke his maiden tag when scoring by 5.75 lengths before he was freshened with a 3.25-length win at Class 4 level here over 1200m three weeks ago.

STAR TALENT steps out to the 1300m for the first time but he does possess a quick turn of foot which should place him  in good stead this weekend for leading trainer Richard Lines. 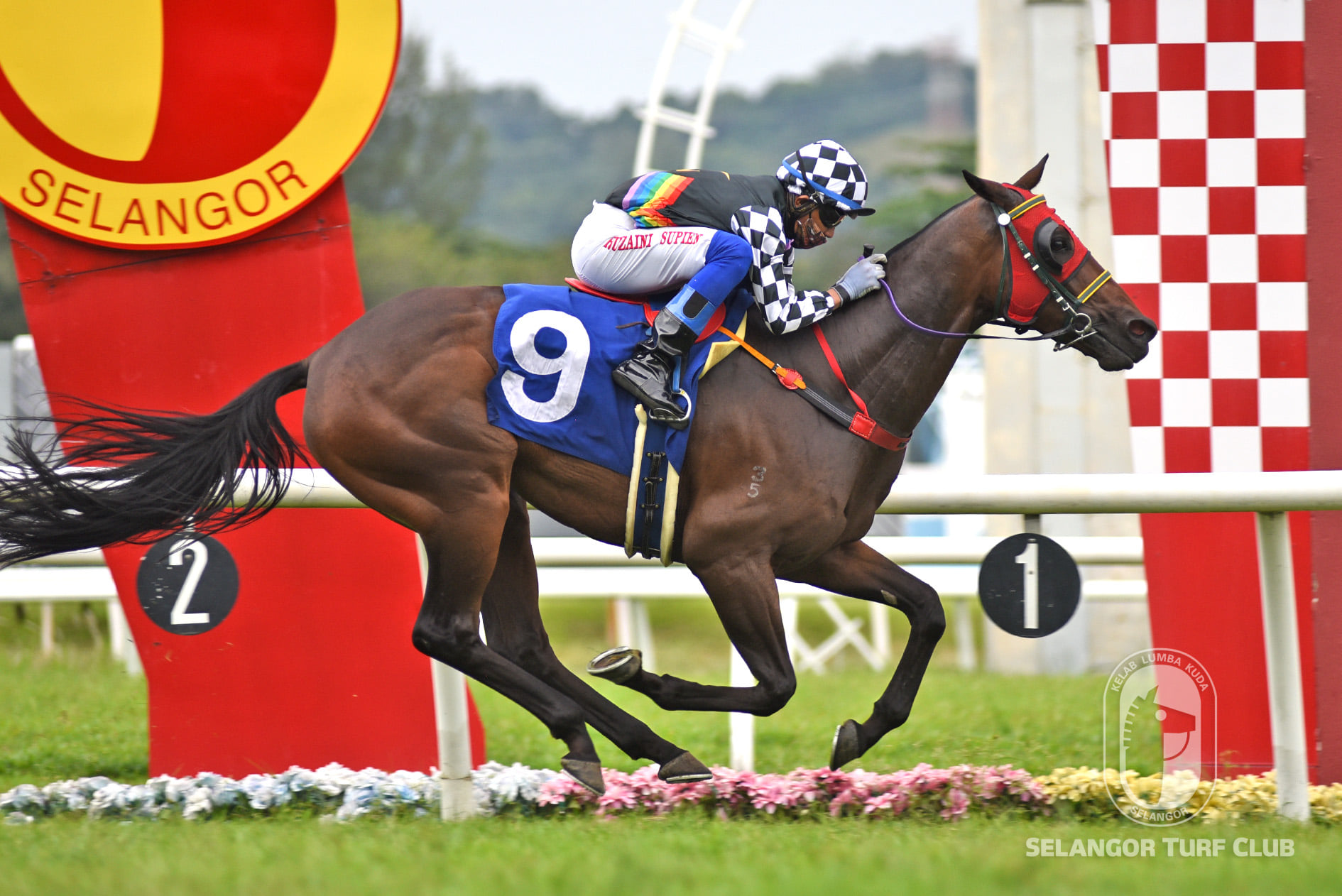 Six-year-old galloper TRAFALGAR will be searching for successive wins on his home track when he steps out in the 1300m Class 4 event at Kuala Lumpur on Saturday.

TRAFALGAR caught the eye on his local debut here with a fast finishing second place over 1300m on 17 October, his first run in eight months.  The Richard Lines-trained gelding was heavily supported when he demolished a Class 5 line-up here on November 11, scoring by 6.75 lengths over the 1250m journey.

From barrier one with S Ruzaini astride, TRAFALGAR should prove hard to beat again.

THE CROWN JEWEL  CAN DELIVER IN KL 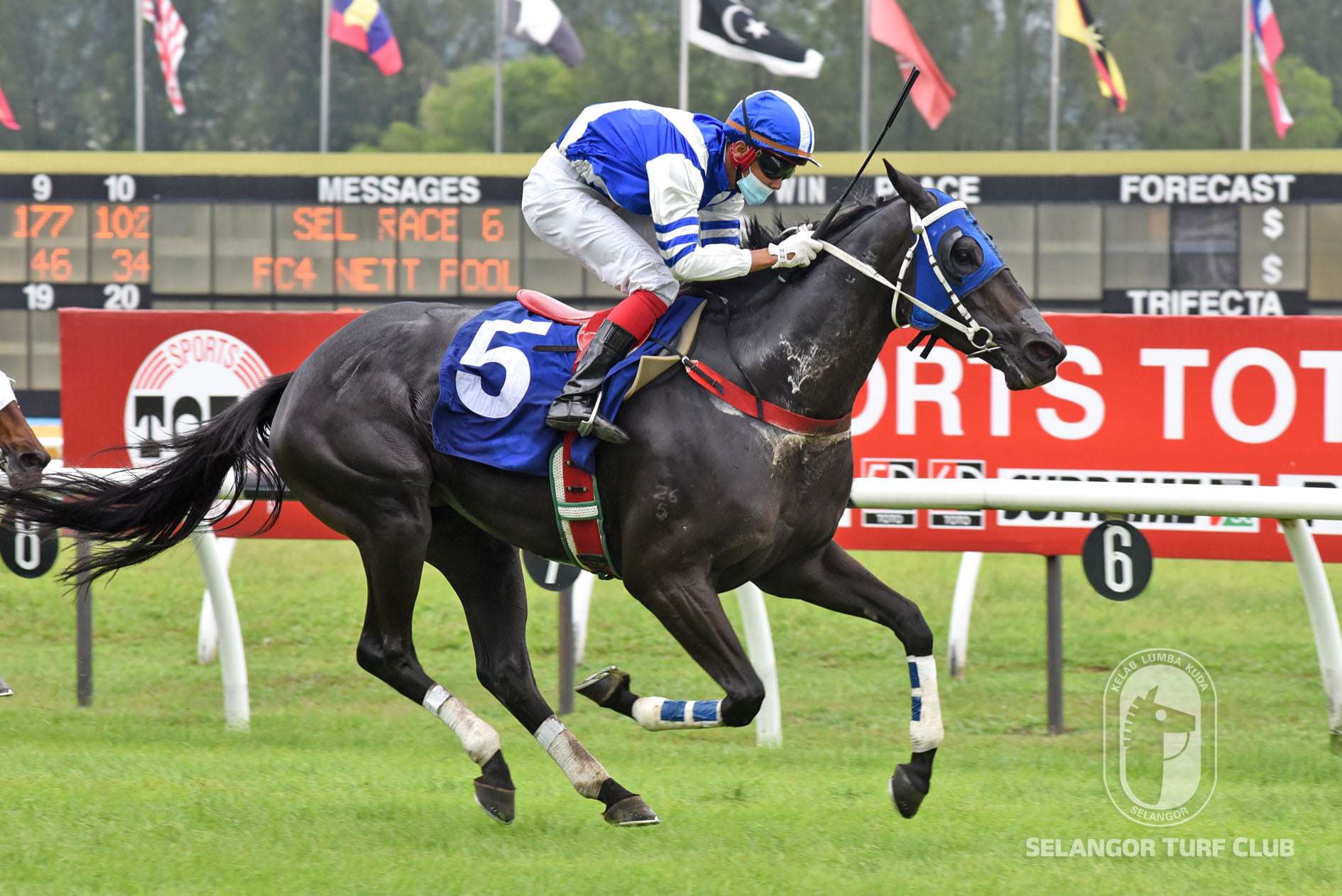 Consistent mare, THE CROWN JEWEL appears on track for a return to the winners circle in the 1400m Class 3 contest at Kuala Lumpur on Sunday.

THE CROWN JEWEL closed off well when charging late to finish 2nd here over 1100m when produced first up for eight months. The six year old was beaten 2.5 lengths behind perennial frontrunner, It’s Got It All and found the trip a fraction short.

THE CROWN JEWEL has proved a worthy money spinner for connections posting 4 wins from 9 career starts overall and with an unbeaten record second up, the AB Abdullah trained mare should continue her rise through the grades.