IRONCLAD TO MAKE AMENDS IN KL 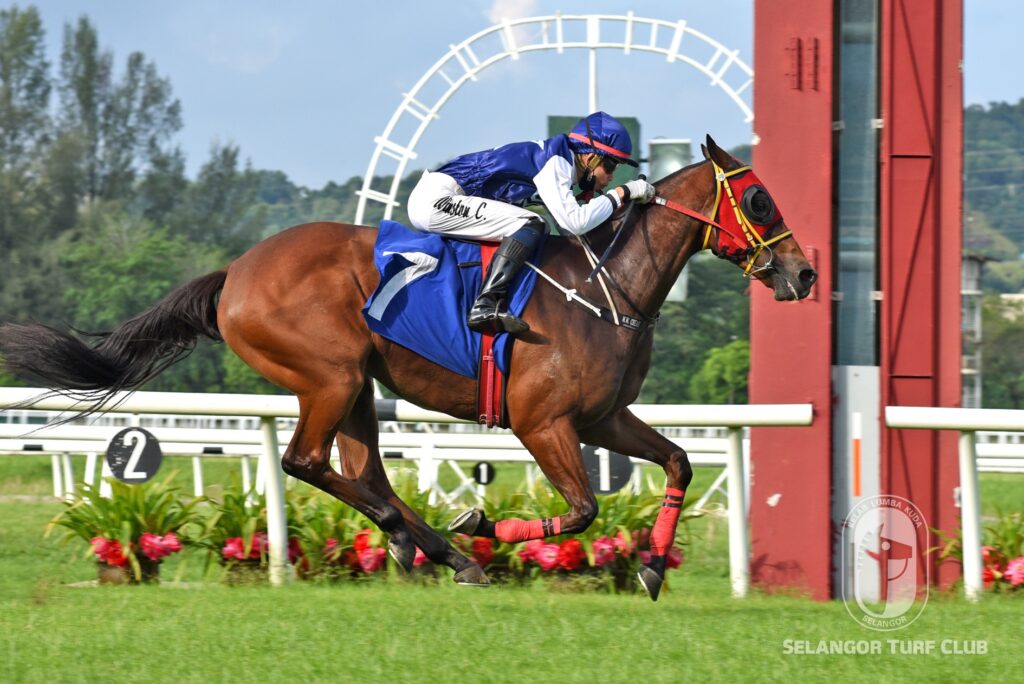 In-form galloper IRONCLAD can atone for his last start defeat when he steps out in the 1300m Class 4 contest at Kuala Lumpur on Sunday.

IRONCLAD has performed well in two Malaysian starts since joining the Richard Lines stable earlier this year. The seven-year-old was well found in the market when scoring over 1300m at his local debut on June 19.

IRONCLAD was freshened a month later and was given every chance as race favourite when upgraded to Class 4 company finishing runner up over 1300m. The Australian bred appears well weighted to bounce back into the winners circle this weekend.