IRONCLAD TO BOUNCE BACK 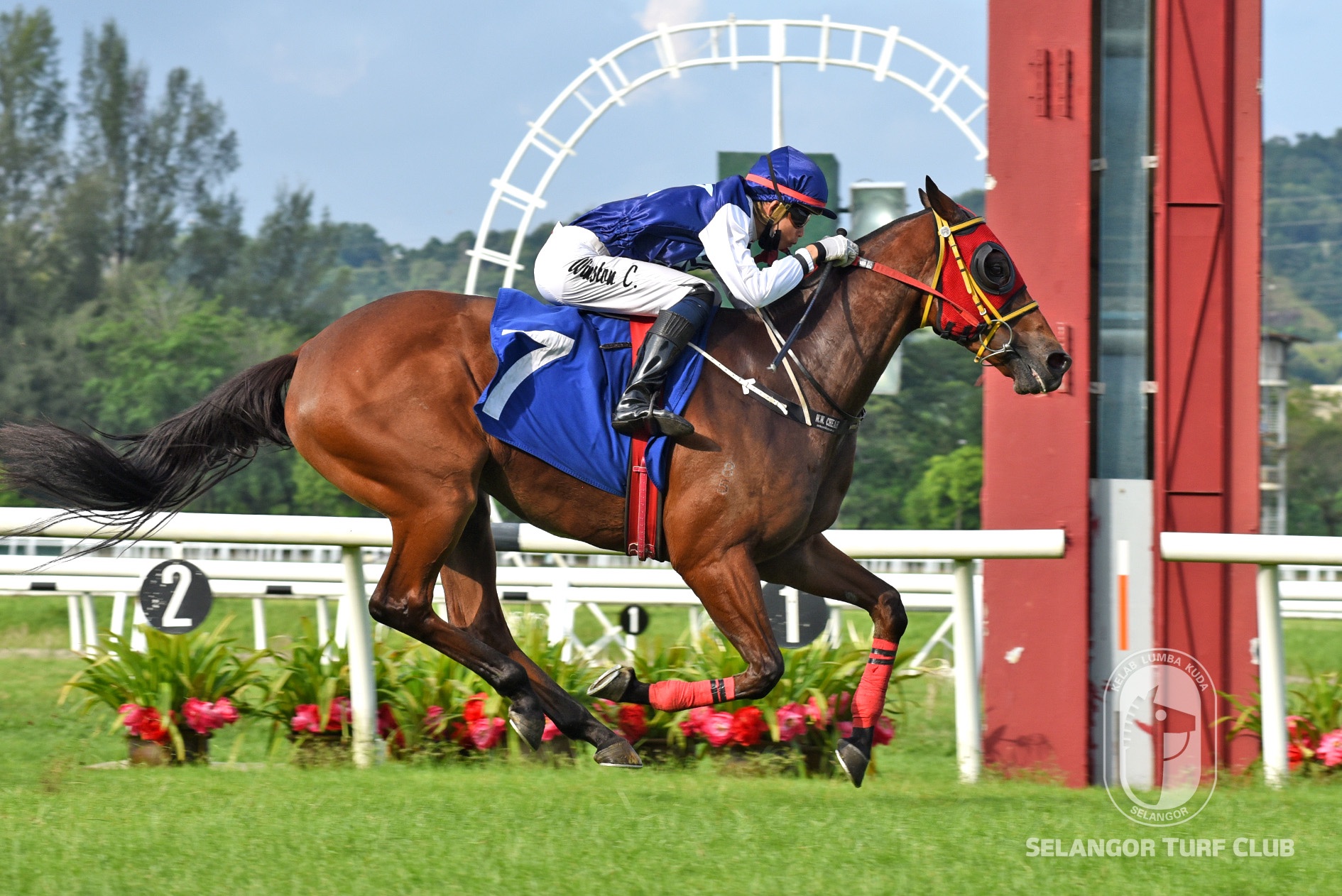 Seven-year-old galloper IRONCLAD is currently racing in consistent form and will be searching for a winning return in the 1300m Class 4 contest at Kuala Lumpur on Sunday.

IRONCLAD has recorded two wins and three placings from seven local starts since scoring on his local debut back in June last year for the Richard Lines camp. The gelding has placed at his past two outings, including a last start second behind the inform CH Fortune over 1175m here a fortnight ago.

IRONCLAD has won at the track and distance previously and despite being the top weighted runner, the gelding appears well placed under the compressed weight conditions.