Goon set to accomplish his vision 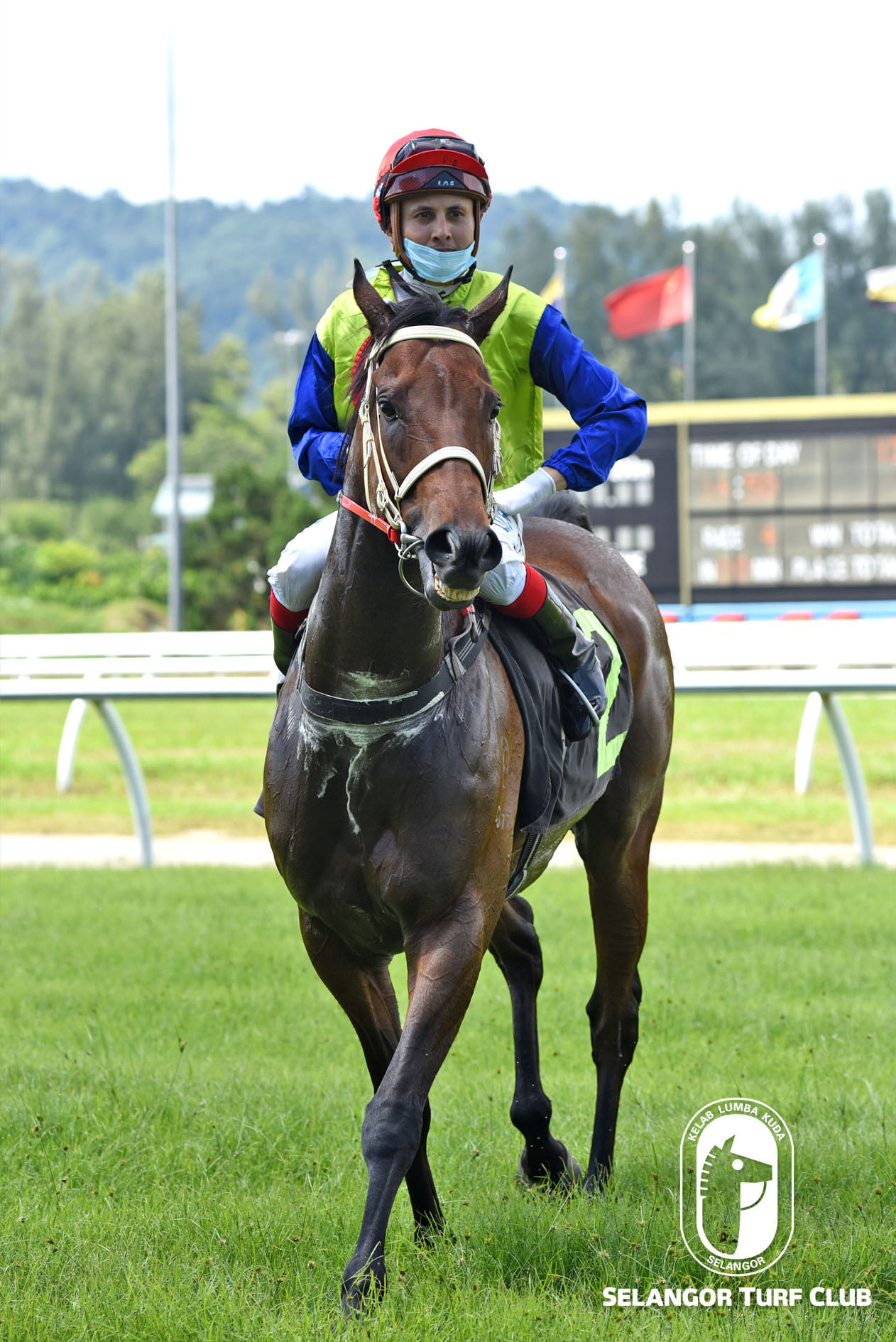 The love for animals, determination and willingness to work hard should be the aspiration of young riders who want to be top jockeys, said Gavin Goon Tuck Lee.
After passing his SPM exam, Ipoh born Goon did not look at any other career options as he was very much inspired by his role model, his cousin Jockey Benny Woodworth who at that time was a top rider in the making.
“During school holidays, I used to follow Woodworth to track work and was deeply impressed by the manner a rider could communicate with horses,” said Goon. Thus, in 1998 at the age of 18, he took his first step into horse racing when he became a track rider to trainer K P Hoy. After two years, he enrolled in the Western Australian Apprentice School in Perth and duly graduated.
When he returned home in 2002, he was attached to trainer Tommy Noordin based in Penang for a year, followed by his next appointment as Apprentice to trainer Francis Nathan in Selangor, where he was able to ride a fair share of winners.
Goon’s yearning for some keen competition took him to Singapore, his next stint under trainer Steven Grey for two years, where he learnt that determination and hard work are needed for the tough competition that is involved in every ride that is undertaken by a jockey.
In 2006, after riding several winners in Kranji, Goon worked with trainer Malcolm Thwaites until he became a professional jockey. To date, Goon has ridden more than 320 winners in his career and in 2017, he rode Charles Leck trained champion sprinter, Volcanic General to win the Tunku Gold Cup over 1200m in a thrilling finish.
The lanky lad who is 167cm, said that his greatest challenge as a jockey is to maintain the ideal body weight for riding and to keep fit, he has prepared his own fitness regime that consists of cycling and running as often as he could. When asked about his vision, Goon said, “I want to win the jockeys premiership title.”
Goon’s sincere hard work, dedication, love for horses and most of all, his passion for horse racing will surely lead him to greater heights and to achieve his vision in the near future.