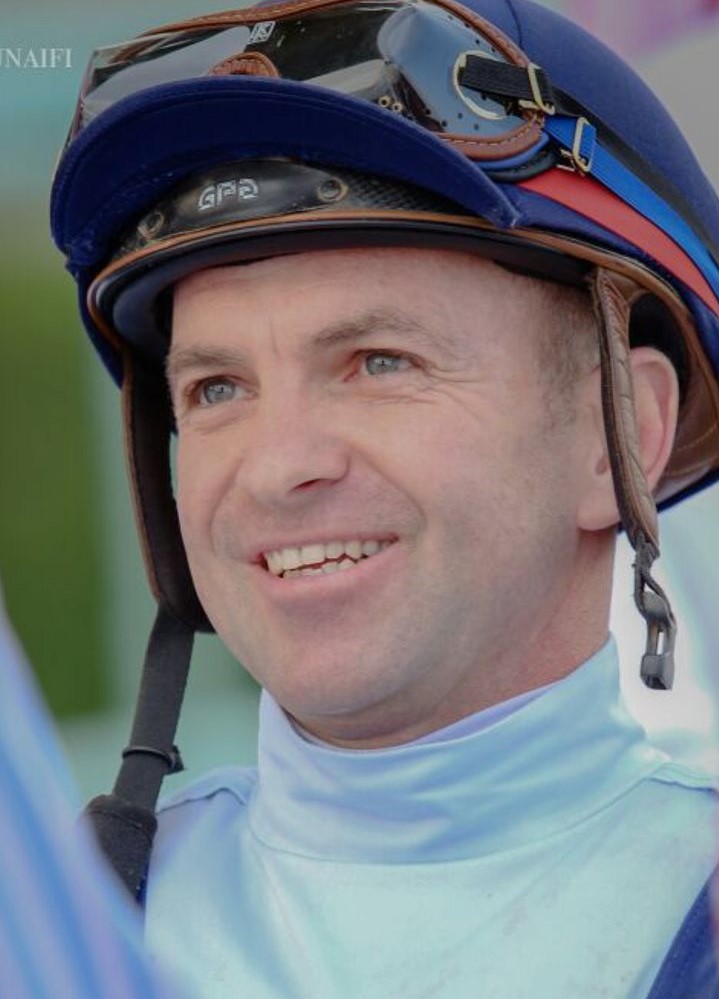 South African Jockey, Francois Herholdt will make his debut at this weekend races at Selangor Turf Club. The 47 years old, with riding weight of 53 kg and height of 156 cm enrolled at the South African Jockeys Academy in Summerveld, Durban and became an Apprentice Jockey in August 1989 and subsequently became a professional Jockey in January 1993.

In his last years of apprenticeship, he moved to Johannesburg to be an Apprentice to trainer Patrick Shaw who was once based in Singapore and trained the superstar Rocket Man.

Besides riding in South Africa, over the years, Francois has ridden in Zimbabwe, Kenya, Mauritius, Saudi Arabia, Dubai, Singapore, Macau, South Korea, Qatar and France for stables including David Payne, Mike de Kock and Neil Bruss.  Francois rode in Singapore in 2003 for a period of six months.

Throughout his career, Francois has ridden over 1,000 winners and has had numerous BLACK TYPE races to his credit in South Africa, Zimbabwe, Kenya and Mauritus. He was crowned as the Champion Jockey in Mauritius in 2001.

He has 8 riding engagements over the weekend races for Trainer Abdullah. The Club has granted license to ride till end of this year. Selangor Turf Club wishes him the best of luck.