Dad is my biggest influence to be a Jockey.

Horses have always been in the mind of flamboyant Jockey R Rueven even when he was at school.
My dad, James Ravindra, a national rider and Chief Instructor at Perak Turf Club Equestrian Centre was instrumental for me to take up horse riding, said Rueven.
“I trained under my father when I was just 15 years old and has been very encouraging. I used to train for about four hours per day and have to study at night.
It was at one of the Equestrian competitions that I was crowned as Champion Rider, said Rueven in a tele conversation recently.
He won the inaugural Tan Sri V. Jeyaratnam Challenge Trophy in 2007.
His journey of an interesting career in racing began just after Rueven completed his studies in 2007, as he enrolled in the yard of former trainer Barry Brogan who was based at Selangor Turf Club as a track rider.
After some months, Brogan saw his potential and duly moved him up as a  Apprentice jockey till 2013.
Seeking new pastures and looking at a new avenue to improve in race riding, Jockey Rueven left the stables of Brogan, crossed over to Singapore and was attached to trainer Laurie Laxon till 2016.
‘It was very challenging and demanding to ride at Kranji, though it was tough, but there was an immense joy of winning races at Kranji as the competition was great’, said Rueven.
In 2014, it was a great pride winning the EW Barker Trophy, a Group 3 event on board Stephen Gray trained Born To Fly.
Hailed from Ipoh, the 28-year-old lad completed his Apprenticeship in 2016 and decided to ride on the local shores.
Rueven has ridden more than 146 winners so far and his riding weight is 52 kg. He currently sit’s 3rd on the jockey premiership table with 14 winners. 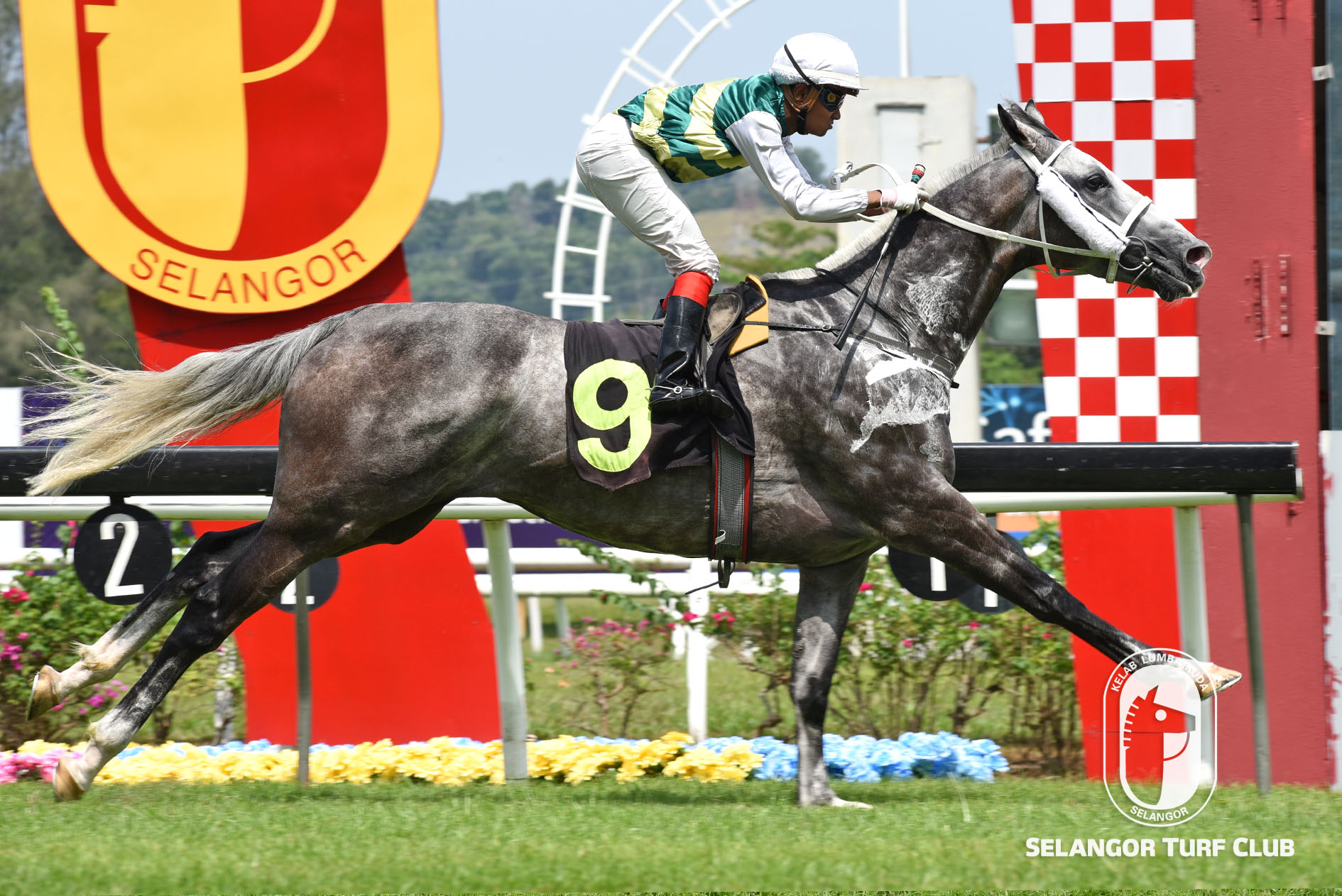