Selangor Turf Club Apprentice School student, 21 year old Mohamed Ekdihar, is set to commence his career as an Apprentice Jockey when he takes his first race ride this weekend in KL.

‘Eddie’, as he is known to his friends, started riding horses and ponies in his hometown in Kelantan at the age of eight. Riding and ‘racing’ alongside his five siblings, he developed skills which has seen him progress quickly since arriving at SLTC in late 2019, where he joined trainer S Y Lim’s stable. 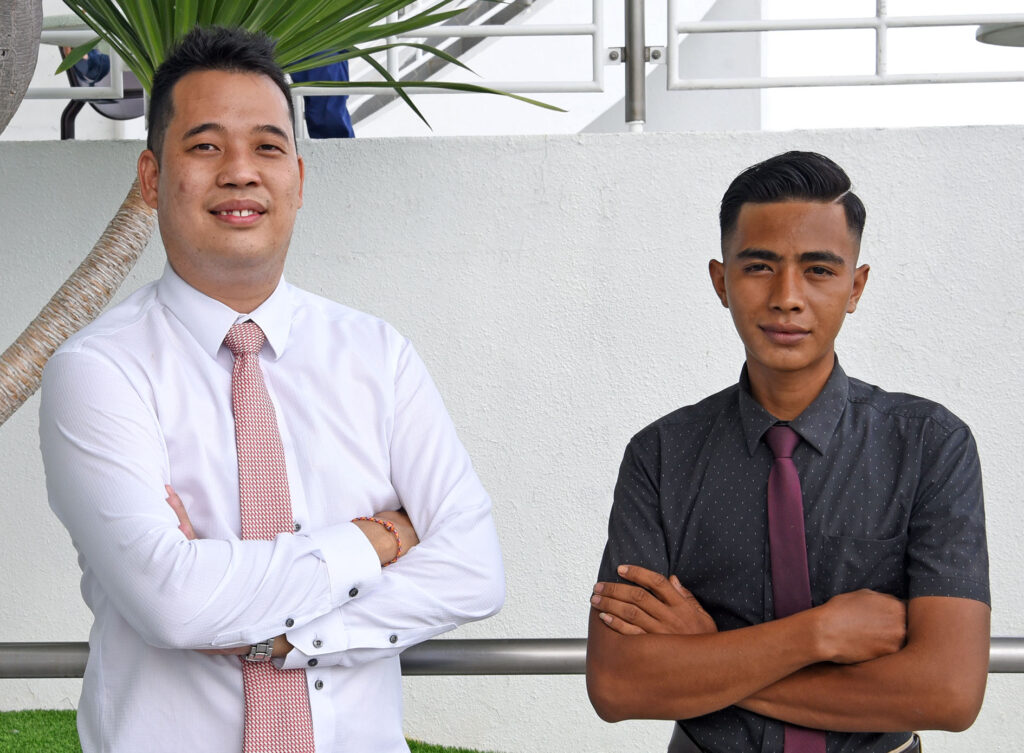 Head of the SLTC Apprentice School, Mr L L Tai said that, Eddie has been ready to ride sometime back, but the Movement Control Order (MCO) restrictions had delayed his start. Tai highlighted that, his fitness level was high and he is well prepared for his racing debut, having successfully completed all Apprentice School modules and fulfilled the criteria set by the Apprentice Board.

Although fairly tall, Eddie rides with short stirrups and can ride at 51 kilograms. He is also renowned for his natural balance. He has four rides for Trainer S Y Lim’s stable owners on Saturday and Sunday this weekend.